In 2013, Sinar Mas Group’s Asia Pulp & Paper (SMG/APP) committed to halt deforestation under its Forest Conservation Policy (FCP). On the sixth anniversary of the FCP, WWF-Indonesia, together with many local and international NGOs, raised strong concerns over the lack of progress by APP to remedy its negative environmental and social impacts from the huge deforestation it caused in the past.
They also expressed increasing concerns over the company’s recent global expansions and possible risk to comply with its zero-deforestation promise, which is at the core of the FCP. WWF recommends that companies and financial investors avoid doing business with SMG/APP and its affiliates until a regular, truly independent third-party verification demonstrates significant progress against the FSC´s roadmap requirements.

Asia Pulp & Paper (APP) celebrates today the sixth anniversary of APP’s Forest Conservation Policy (FCP). For six years NGOs have been monitoring the FCP implementation and providing suggestions for improvement of the policy as well as its implementation. With NGOs’ intervention, APP made an additional commitment, to conserve and restore 1 million-hectares of ecosystems in Indonesia. Regrettably, little has been achieved on the ground to address the serious environmental and social damages caused by APP and its suppliers over three decades. Furthermore, NGOs are increasingly concerned that APP’s recent expansions risk its zero-deforestation promise, the core of the FCP.

Massive expansion and no proof of sustainable fibre supply
The authoring NGOs are extremely concerned about recent massive increase of APP’s pulp production capacity. Three years ago, a joint NGO report warned about the new 3 million tons capacity PT OKI mill that APP was going to build in South Sumatra, highlighting the risk of a growing demand of fibre becoming an obstacle to a proper zero deforestation policy implementation. The report also mentioned that plantations on drained peat are not sustainable, and this factor would further reduce its fibre supply. (1) In response, APP insisted to have enough long-term fibre supply for the pulp production increase by referencing an assessment report that the company refused to share with NGOs and the public. Now that OKI mill has started production, news suggests that APP’s existing plantations are not sufficient:
Insufficient remedy of past damages on people
APP has failed to properly address hundreds of social conflicts caused in the first decade of the century, during its first expansion. The company’s claims of having resolved a high percentage of social conflicts (46% by its latest count) are presented with no supporting data such as the name of the community, the nature of the conflict, and resolution process made available to the public. Local NGOs monitoring the situation on the ground at APP concessions report that only a few of the hundreds of conflicts have been resolved.(9) Also, many affected communities in Jambi, South Sumatra and Riau have yet to be informed about APP’s social commitment to respect their rights.

Lack of restoration progress on peatlands and forests
In 2014, APP committed to restore one million hectares of forest ecosystems in Indonesia, but didn’t manage to provide the map of the area. After five years the company has failed to publish a robust restoration plan and only achievement known is retirement of commercial plantations on 7,000 ha of peatland.(10). Despite 2016 government policy change to require companies to restore drained peatlands, APP’s fibre suppliers keep draining 600,000 ha of peatlands under their plantations, emitting nearly as much GHG as Norway.(11) Drained peat is vulnerable to massive fire as in Autumn 2015, when APP supplier plantations played a significant part in the huge wave of fires and haze that plagued Indonesia.(12) The land swap scheme developed by the government to compensate companies for loss of their plantation areas on peat with areas on mineral soil so far has been managed without transparency or public review. NGOs are concerned that this could lead to further expansion of plantation land-bank, driving deforestation or dispossession of community lands.

Failure to engage in FSC reassociation process
APP remains the first among a very small number of the most controversial companies in the world FSC has disassociated from. In 2016, FSC started to develop a roadmap to end its disassociation with APP. However, in August 2018, FSC announced its decision to suspend the process to wait for “further information from APP related to its corporate structure and alleged unacceptable forest management activities by companies thought to be related to APP”. (13) FSC’s decision followed a series of recent revelations about a lack of commitment by SMG/APP to disclose all their associated companies to hide their continuing involvement in deforestation and their total environmental and social footprint which need to be remedied.

NGOs recommend APP to: NGOs recommend companies and financial investors should avoid doing business with APP and its affiliates (14) until a regular, truly independent third-party verification demonstrates significant progress against the FSC roadmap requirements for re-association. 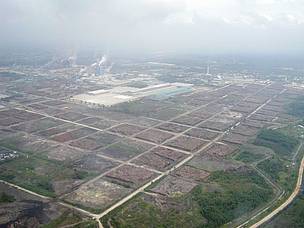 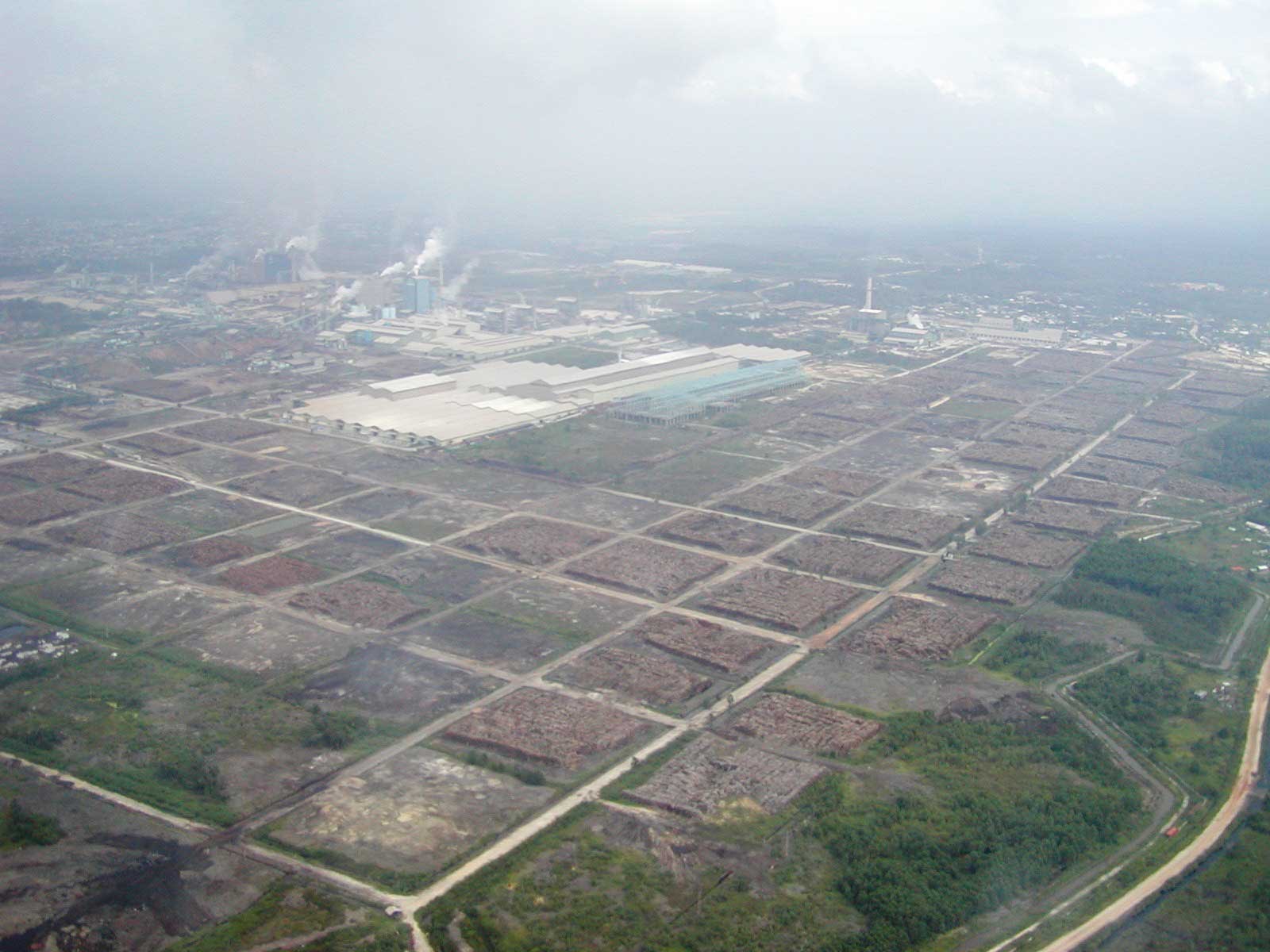