“The Commission fails to live up to the environmental challenges facing Europe, and to address the real drivers behind environmental degradation. In particular, the proposal on the Common Agricultural Policy (CAP) falls well short of its promised ambition. It ignores the need to overhaul the EU’s policy instruments to shift resources towards supporting farmers in the transition to a more sustainable food and agriculture system,” said Andrea Kohl, acting Director of the WWF European Policy Office. “While there has been an increase of funding for the LIFE programme, this will be completely insufficient to address the environmental crisis we are facing - it’s just a small patch on the deep wounds inflicted by unsustainable agriculture.”

WWF is dismayed that hardly any of its asks for the future Common Agricultural Policy have materialised in the Commission’s proposal. A thorough reform of the existing system of subsidies in Pillar 1, and a reinforcement of Rural Development, as advocated by WWF, would have required strong conditionality and adequate budget allocations for measures to support the transition to more sustainable farming and delivering benefits for nature. This includes measures such as eco-schemes, organic farming, Natura 2000 or agri-environment-climate measures. Unfortunately, the Commission proposal does not propose such a thorough reform, but would see the future CAP continue to lack incentives and tools to better reward those farmers who are actively contributing to the achievement of environmental objectives.

Policy coherence, good governance and effective accountability should all be features of a modern and performance oriented CAP, but in this regard, the Commission has only proposed more subsidiarity and flexibility. Member States now have higher responsibilities, but the lack of adequate safeguards, budgetary incentives and good monitoring tools will not encourage the necessary ambition and environmental performance.

“The Commission has not responded to the over 250,000 citizens who demanded to fix the unfair and inefficient Common Agricultural Policy during the public consultation. The responsibility now lies with the Member States without any binding obligations for making the necessary transition happen ” said Jabier Ruiz, Senior Policy Officer, Agriculture, WWF European Policy Office. “The Parliament and Council now have an even greater responsibility to make this policy fit for the future and to create a sustainable food and farming system that works for consumers, farmers and our planet.”

On the LIFE regulation, WWF recognises the proposal to increase the funding for both nature protection measures and combating climate change, but reiterates its ask to direct 1% of the overall budget to LIFE, rather than merely 0.4% as proposed. The proposal also stays vague on some critical operational and procedural issues which need to be clarified urgently to ensure greater accessibility to the grants by smaller applicants.

“LIFE remains a critical tool for creating innovative approaches to nature conservation and climate protection. It is important to remember, however, that the funds available for LIFE are marginal and fall short of the 1% of the budget that WWF and more than 200 other organisations had advocated for: at the proposed level, the programme will not be able to address the challenges that we are facing with climate change and environmental degradation,” said Anke Schulmeister, Coordinator EU Budget, WWF European Policy Office.

WWF now calls on the European Parliament and the Member States to address and rectify the shortcomings of the CAP proposal, and to work to increase funding for LIFE.

Notes to the editor & further information

WWF had criticised the European Commission's MFF proposals from 2 May for missing out on its biggest opportunity to align the EU budget with its international commitments such as the SDGs, the Paris Agreement on climate change or the UN Convention on Biological Diversity. WWF’s overall objective of 50% of the EU budget to be spent on climate, environment and nature was not achieved in the MFF proposal; the proposed 25% of climate funding will not be sufficient to address the future challenges we are facing. Commission budget proposal squanders any claim to EU environmental leadership

On 23 May, WWF and a further 200+ organisations had issued a joint statement calling for the EU to increase the funding of the LIFE programme to 1%: Investing where it counts: Over 200 organisations demand the EU to invest 1% in LIFE 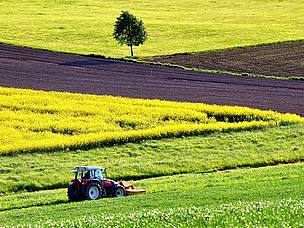 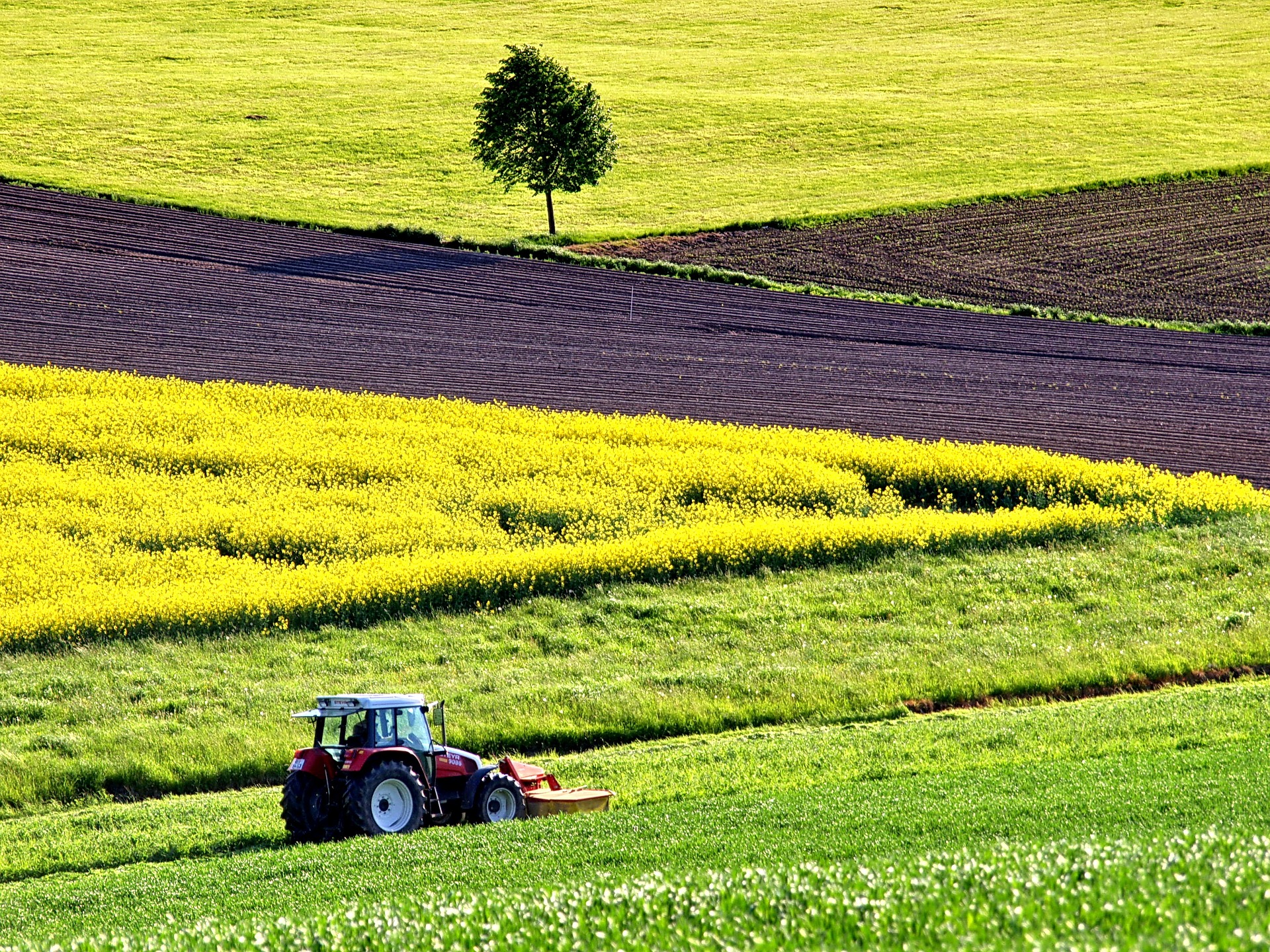