During COP 25, the government of Colombia renewed its efforts to reverse deforestation trends. With financial support from Norway, Germany and the UK, Colombia has announced an ambitious goals to reduce deforestation and to launch large-scale programmes in support of forest conservation and ethnic groups. It will introduce or expand a suite of initiatives to tackle forest-related crime, support indigenous people, restore degraded land and work with forest commodity supply chains, while reducing emissions and protecting nature.

The Joint Declaration of Intent, which extends an initial agreement signed in Paris in 2015, will see Colombia receive funding of US$366 million over the next five years, US$260 million of which is contingent on Colombia achieving measurable emissions reductions and US$106 million will be payments against achievement of milestones.

This agreement should demonstrate to other tropical forest countries that there is considerable international support available to help tackle deforestation, one of the most critical drivers of greenhouse gas emissions and contributing to climate change. It shows the contribution that nature-based solutions can make to national climate commitments. And it should encourage governments that ambitious deforestation goals can become a central element of more ambitious revised national climate plans (or Nationally Determined Contributions - NDCs).

WWF has been working with the Colombian government, civil society and private sector for many years to help protect its vital natural forest. Colombia has the second largest expanse of the Amazon, after Brazil, and is the second most biodiverse country in the world.

After some years of decline, in 2016, deforestation increased dramatically, for agriculture, resource extraction and land-grabbing. However, swift action by the government saw deforestation rates drop by 10% between 2017 and 2018 – demonstrating to donor countries the sincerity of Colombia’s intentions and commitment, and the potential to turbocharge its efforts to halt deforestation.

The Joint Declaration, signed at the climate talks in Madrid earlier this month, sets out a broad range of commitments that Colombia will implement in exchange for the new funding. These include: What this also means is that Colombia expressed the interest to present a more ambitious NDC, covering emission reduction commitments up to 2030, by the end of next year, when revised NDCs are due. It will be able to go further with its long-term vision, setting out how it will be meet its climate goals to 2050. And it demonstrates the potential of nature-based solutions to produce results on the ground.

The world’s tropical forests are at the nexus of our struggle to address the overlapping challenges of dual emergencies of a changing climate and the tragic loss of nature. Halting forest lost could have a massive impact on global greenhouse gas emissions and at the same time protect hundreds of thousands of vulnerable species. And, as Colombia is showing, it can be done in ways that support the livelihoods of people who depend on forests for food and fibre.

Colombia’s commitment should serve as an illustration to other countries of mutually reinforcing actions that integrate climate, biodiversity and local communities.  Through the declaration and initiatives like Heritage Colombia will ensure the expansion of new protected areas coverage, increased effective management of protected areas with a landscape approach through the long-term financing of 20 million hectares. This is key considering that the contribution of protected areas and their buffer areas to carbon capture is 33% higher in relation to the total forest area of Colombia and that the deforestation is 3.3 times higher outside protected areas than inside.

Manuel Pulgar-Vidal is leader of WWF's global climate and energy practice. He is based in Lima, Peru. 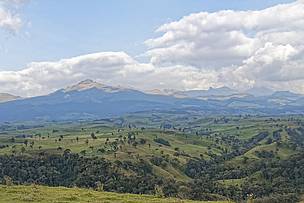 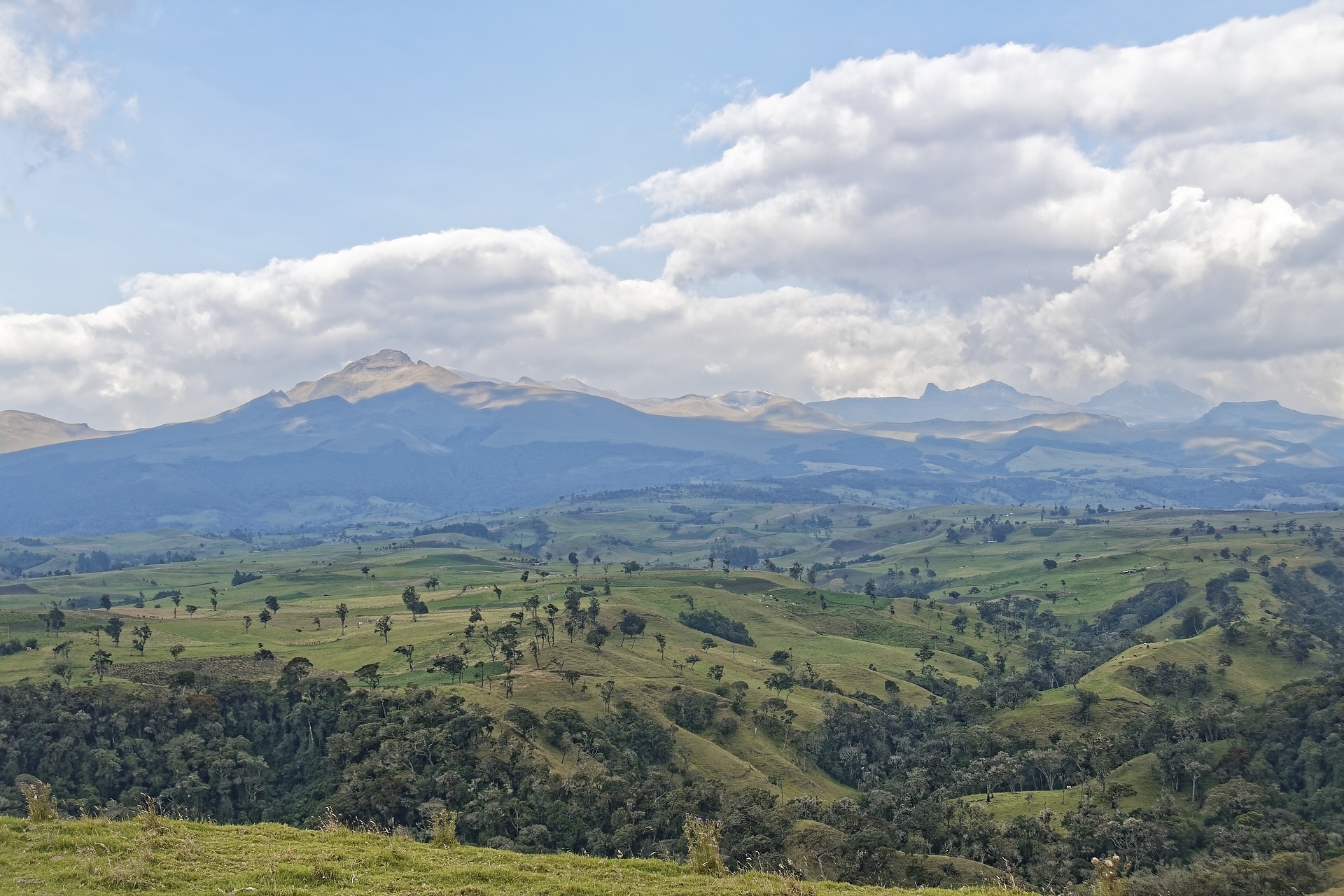