On the road to COP26, the finance sector steps forward | WWF

On the road to COP26, the finance sector steps forward

Major financial heavyweights are committing to do their part to tackle the climate crisis.

While the UK’s preparations for COP26 have, so far, underwhelmed, one area where the UK can bring weight to bear on the crucial negotiations is in finance; London is working to green its financial capital, and Bank of England Governor Mark Carney has been a powerful voice warning the finance sector – and the wider economy – of the risks posed by climate change.

Carney, who steps down from his role as governor this month, is taking on the mantle of UN special envoy for climate change and is finance advisor for COP26 to the UK Prime Minister. On February 27, he previewed his new role with a speech to companies, banks, investors and insurers in London.

He stressed the central role of private finance in delivering the net zero transition, successful adaptation, and an ambitious COP26. He spoke of the need for greater disclosure of climate risks by financial institutions, and by the companies they lend to. He spoke of the need to measure and manage these risks, and the role of central banks in forcing the institutions they oversee to properly analyse their exposure. And he spoke about the opportunity to generate profits from the low-carbon transition.

“Achieving net zero will require a whole economy transition - every company, every bank, every insurer and every investor will have to adjust their business models. This could turn an existential risk into the greatest commercial opportunity of our time.” Mark Carney, finance advisor to the UK Prime Minister for COP26

Carney is pushing at an open door. Recent months have seen some of the biggest stars in the financial firmament double-down on commitments to act on climate change. In most cases, they are increasing the ambition of earlier pledges or targets, as they recognise how the groundswell of public concern, spurred by increasingly stark evidence of the combined financial risks of climate change and nature loss, will drive regulation, create new demand for green products, and turbocharge the development of low-carbon technologies, carbon-neutral business models, and nature-positive investment.

Larry Fink, CEO of asset management giant Blackrock, said in his annual January letter to company leaders that, “Climate change has become a defining factor in companies’ long-term prospects.” He warned that it is driving “a fundamental reshaping of finance”. The asset manager, which manages $7 trillion of investors’ money and has also joined Climate Action 100+, said that it would make sustainability integral to how it constructs portfolios, and that it would exit high climate-risk investments, such as thermal coal producers, in its active portfolio.

Following the November announcement by the European Investment Bank that it would stop financing fossil fuels by 2021, major private banks are also starting to move. In December, Wall Street titan Goldman Sachs announced a target of $750 billion in lending, investment or advisory work by 2030 in what it describes as ‘sustainable finance growth themes’. Five of these nine themes relate to the climate transition, highlighting the business opportunities presented by decarbonising the global economy, and valuing the services that nature provides.

The bank also announced that it would no longer finance oil drilling in the Arctic, becoming the first major US bank to announce such a moratorium. It was followed in February by JP Morgan – the largest financier of the US fossil fuel sector – which also pledged to expand ‘restrictions on financing for coal mining and coal-fired power’, and made a similar commitment not to support oil and gas development in the Arctic. It also pledged to increase its funding of clean energy and the UN Sustainable Development Goals by 2025.

These complement commitments made by a number of European banks, asset managers and pension funds. They all recognise the threat to their investments posed by climate change, and the opportunities to be grasped through funding the global response.

These pledges and commitments are to be applauded. But they must be underpinned by robust, rigorous and credible assessments of the climate challenge we face, and by evidence that these financial institutions are making often difficult decisions commensurate with the challenge. We need transparency and accountability to be key components of climate action.

Specifically, we need to see evidence that banks, insurance companies and pension funds are aligning their businesses and portfolios with emissions trajectories that deliver no more than 1.5°C of warming. Following the example of investors in the Net Zero Asset Owner Alliance, now responsible for more than $4 trillion, and banks in the Collective Commitment to Climate Action, it means working with companies to transition their businesses and refusing to invest in those that are failing to do so. It means exiting investments that are making profits from destabilising the climate. It means aggressively seeking out and supporting those businesses that are providing solutions to the climate emergency. And, it means calling for public policies that likewise support and encourage decarbonization.

We are still some way from reaching a tipping point. According to asset manager State Street, 75% of companies haven’t made ‘meaningful progress on environmental, social and governance issues’ but the firm recently made clear it will be voting against laggards which could be pivotal for companies ignoring ESG issues and the material risks they pose.

Regulators too are beginning to signal the need for change, as evidenced by the fast growing membership of the Network for Greening the Financial System, a group of central banks and financial supervisors who have acknowledged that climate risks are financial risks, and by the BIS’ recent publication The Green Swan which outlines ways in which central banks can address such risks.

We are hopeful that the finance sector will be a prominent and persuasive voice at COP26. In doing so, it can provide encouragement to governments that finance and expertise is available to support ambitious climate targets. But it must also remember that, as much as governments, it will be under scrutiny to ensure that it delivers on its commitments to tackling climate change. 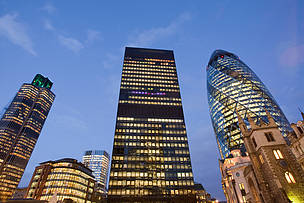 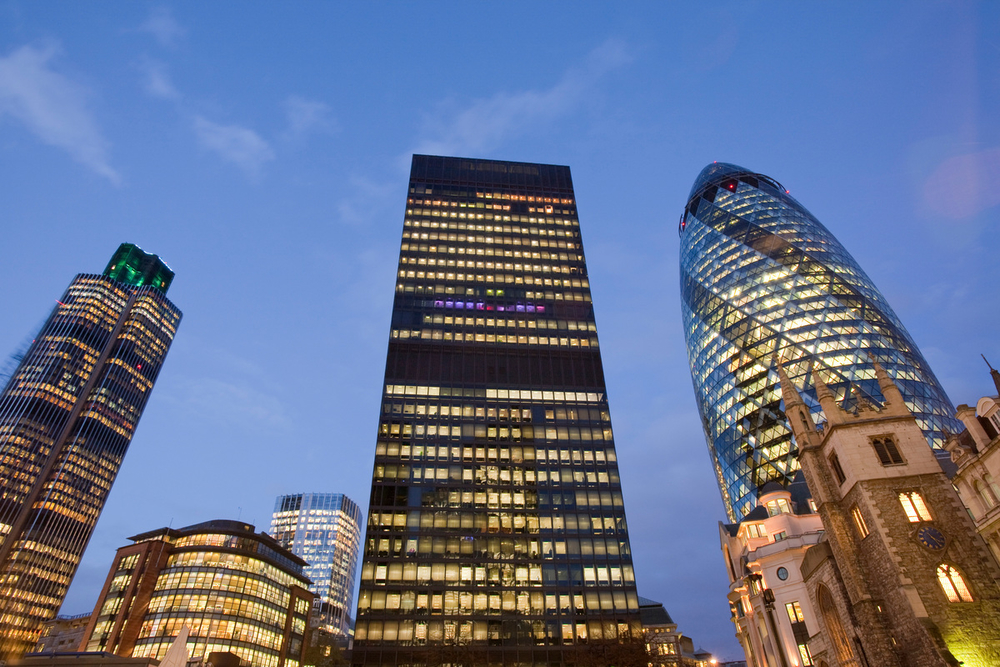