Building a new and strong economic narrative on nature loss and ecosystem degradation.

The damage we are inflicting on nature is not only a grave environmental crisis, it is a growing economic one. Despite many attempts over the last 50 years to make clear the links between the economy and a healthy environment – indeed to stress the dependence of the former on the latter – evidence is not leading to action.

As far back as the 1972 Limits to Growth report from the Club of Rome, warnings have been raised about the ability of our planet to maintain a growing population, given current modes of production and consumption. Indeed, the Convention on Biological Diversity, agreed at the UN in 1992, set out to protect nature and ensure its sustainable use.

In 2007, during the G8+5 countries meeting in Potsdam, Germany, environment ministers proposed to initiate the process of analysing the global economic benefit of biological diversity, the costs of the loss of biodiversity and the failure to take protective measures versus the costs of effective conservation, and that’s how The Economics of Ecosystems and Biodiversity (TEEB) global initiative was created and since has produced a series of reports for specific stakeholders.

More recently, as the pressure on nature has grown more intense, so too have efforts to demonstrate the connections between natural systems and our social and economic well-being, and, crucially, calculate the economic costs of environmental degradation.

These include the WWF’s The Nature of Risk report, published last year, Professor Sir Partha Dasgupta’s ongoing review on the economics of biodiversity for the UK government, and the New Nature Economy series of reports from the World Economic Forum (WEF), due to be published in different moments of 2020, starting this January at Davos.

A growing number of researchers and organizations are thinking about how nature loss and ecosystem degradation are likely to bear on business risk. Indeed, for the first time ever, the top five risks identified by WEF in this year’s edition of its annual Global Risks Report are all environmental, including major biodiversity loss and ecosystem collapse.

It is clear that our current economic model is destroying ecosystems and driving thousands of species to extinction. The warnings are there.

But all these efforts have not been enough. As WWF’s 2018 Living Planet Report found, the vertebrate population loss averages 60 per cent since 1970. These findings were echoed by last year’s landmark Global Assessment from the Intergovernmental Science-Policy Platform on Biodiversity and Ecosystem Services. It showed that a staggering one million species are threatened with extinction. Crucially for our economy, land degradation has reduced the productivity of almost a quarter of the global land surface, while up to US$577 billion in annual global crops are at risk from the loss of natural pollinators.

We need to scale up these global efforts and create a strong and comprehensive new narrative about the economic dimension of nature loss, and to break the connection, once and for all, between economic growth and environmental degradation; if we are not able to build confidence through a process that can engage multiple actors, that can convince based in evidence, that can help economic sectors to identify their own risks and set their own targets, and that can promote more clear and permanent understanding, we won’t be able to avert and revert, on time, the undeniable risks we face from accelerated nature loss and its enormous impacts and long-term implications on the economy and society.

That is why, based on the experience of the climate community, we must create a global commission on nature and the economy to develop a better link between nature and  economic performance and development.

A global commission on nature and the economy could highlight the importance of the economic advantage of acting on nature loss. We need to recognise that, when we prevent nature loss, we can create economic benefits. It could produce independent and authoritative evidence of the relationship between economic performance and reduced nature loss. In that sense, the commission could help identify an incentive that could promote behavioural change to address nature loss, based on the economic benefit of doing so. This incentive could inform international and domestic policies and decisions.

It could unlock the power of national decision-makers for practical implementation of measures to protect nature and integrate actions on nature loss to efforts to protect the climate.

We envisage the commission operating as a multi-stakeholder body, bringing together government, business, academic and scientific institutions, and civil society working to a common objective. It could develop a long-term narrative, linking with 2030 objectives such as the Sustainable Development Goals, and which would make connections between nature, climate, development and the economy.

Such a commission could (and should) be independent of short-term political processes, enabling it to escape capture by individual countries or political parties, and to produce research and recommendations without the need for exhaustive political consensus.

It could also help to bring a global crisis into local focus. While the scope of the crisis in nature is worldwide, its impacts are highly regionally specific and, in economic terms, will have highly differentiated impacts on different sectors of the global economy. The commission could produce research and reports that address these different regional and sectoral impacts.

What is needed now is leadership. For the Global Commission to succeed, key statements of leaders must step up to champion its vision, raise its profile and shape its agenda. Now is the time to come forward. We cannot afford to waste any more time in addressing the crisis facing nature. 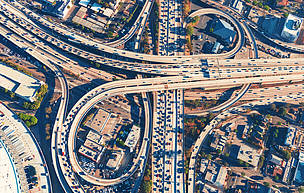 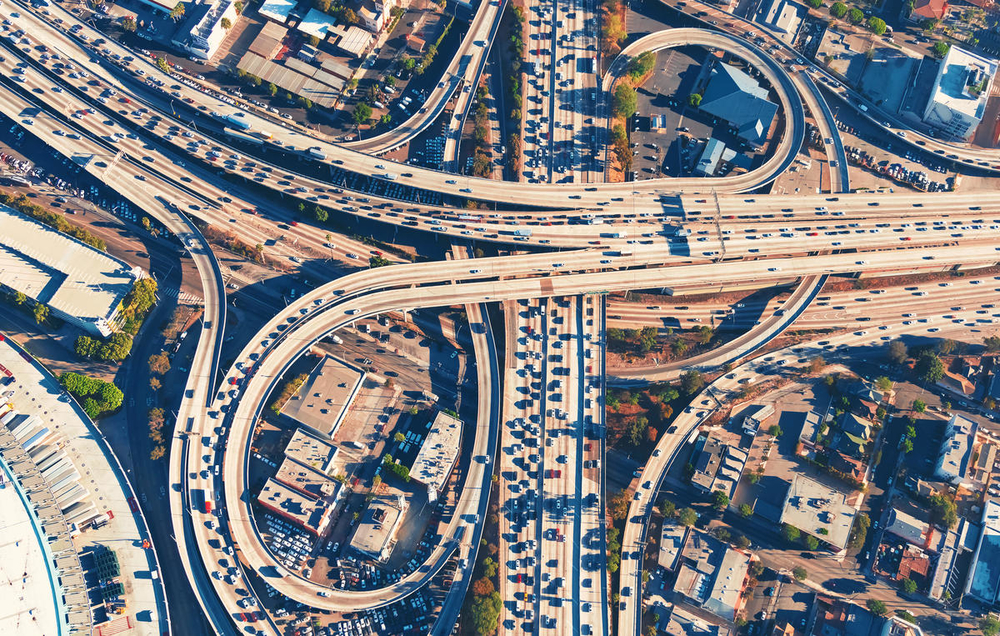