As the world faces a growing climate crisis, and the call for action from youth and citizens everywhere is getting louder and more demanding, the Government of Japan has again failed to respond to the call for urgent, scaled up climate action.

Today, Environment Minister Shinjiro Koizumi’s speech at COP25 in Madrid outlined several initiatives. Although he mentioned that he was aware that there is a stark international criticism towards Japan’s coal policy, he failed to announce any change to it. “If Japan cannot take any action to phase out coal, all other initiatives he mentioned are meaningless,” says Manuel Pulgar-Vidal, WWF’s global climate and energy practice leader.

Japan is still planning to construct, or has in the planning phase, 22 additional power plants amounting to about 13GW. “This presents a major barrier for Japan to be more ambitious in its national climate plan, which is to be “updated” and submitted to the UN next year. If all the planned coal-fired power plants in the pipeline are to be constructed, it would be impossible for Japan to achieve the current (already) insufficient target,” says Pulgar-Vidal.

The government has not introduced any measures to stop the development and construction of new coal fired power plants, let alone a concrete plan to phase out the existing ones.

In his speech to negotiators gathered in Madrid for the UN climate talks, Minister Koizumi mentioned the fact that many Japanese municipalities and cities are now pledging “net zero” by 2050 and making efforts towards it. He also mentioned Japanese companies are taking action- All of these efforts for reducing emissions could be wiped out if the government keeps avoiding addressing coal.

“It has to stop,” says Vanessa Perez-Cirera, deputy leader of WWF’s global climate and energy practice. “Even so called ‘highly efficient’ power plants will ensure we overshoot the 1.5℃ goal set out in the Paris Agreement, pushing global , the resultant emissions will still overshoot the carbon budget at 2℃, let alone 1.5℃.”

Providing finance for possible stranded assets that could lock in the host country’s energy infrastructure in high-carbon course for the next 40 years or so is not what Japan should do. “Japan could be a climate leader by helping countries to make the challenging transition to a decarbonised society through, for example, scaling up support for energy efficiency and renewable energy,” says Perez-Cirera.

“It is a moral and human imperative for governments like Japan to heed the voices of millions of vulnerable people most impacted by the climate crisis, including the citizens of Japan who have suffered many extreme weather events this year.” 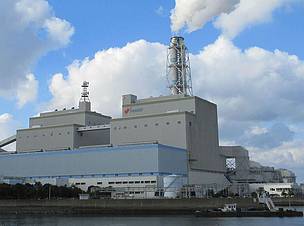 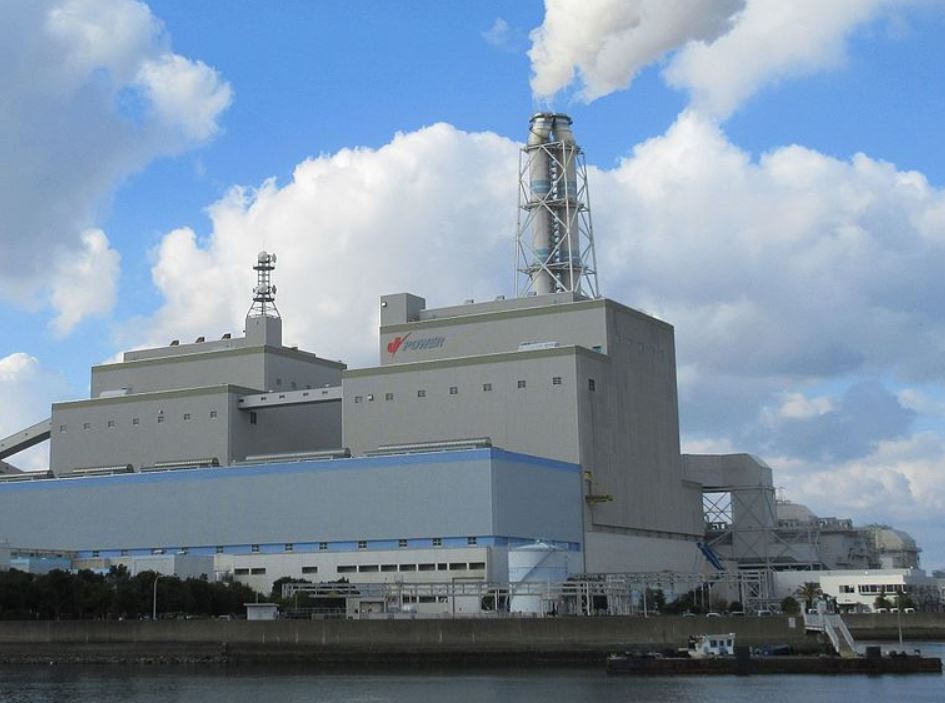