The ‘Blue Marble’, aka our incredible planet, is in trouble. | WWF 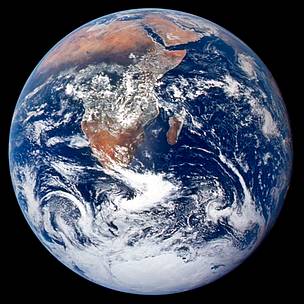