How Latin America can lead on climate ambition | WWF

How Latin America can lead on climate ambition

We are not on track to tackle the climate crisis, the world’s collective ambition is insufficient, and the momentum to raise that ambition is faltering. That is the sobering scientific and political context in which this week’s Latin America and Caribbean Climate Week takes place.

But while this context may be gloomy, it also provides an opportunity for governments, UN agencies representatives, as well as subnational governments, civil society and other stakeholders meeting in Salvador, Brazil, this week to elevate their voices and act on climate issues. They have a critical opportunity to send a clear signal to the UN Secretary General’s Climate Action Summit, in September, and to COP25 in Santiago, Chile, in December on the need for greater climate ambition and – importantly – to lay the groundwork for new formal mechanism to leverage that ambition to be launched in Chile.

But this evidence, and the existing formal process, are not proving equal to the task at hand. By the end of next year, countries are due to submit revised emissions reduction targets, or Nationally Determined Contributions (NDCs). The clear danger is that, without a mechanism to exert greater pressure on governments and to hold them accountable as they review their NDCs, these new plans will be too weak when they emerge next year.

We don’t yet know what this mechanism might be. It could be a high-level dialogue, or an official report for tracking where we stand on aggregate effects of government policies and commitments, for example. But we need a means of accelerating ambition and action, both within NDCs and beyond them, drawing in long-term national climate strategies, coal phase-out plans, carbon pricing programmes, nature-based solutions, and so on. Countries who commit early on to enhancing their NDCs (let’s call them enhanced NDCs or eNDCs) can also catalyze other countries to follow.

The LAC Climate Week needs to build momentum on familiar elements of the COP process, to ensure that progress made at Katowice continues in at COP25. In Chile, we need to see resolution on Article 6 - which covers carbon pricing mechanisms; further commitments on climate finance; a decision to extend the Marrakesh Partnership - which helped to mobilise non-state actors; and bringing other related subjects to bear in the menu of options that countries have to increase their NDCs. These could be scaling up efforts around nature based climate solutions, phasing out coal, growing renewable energy infrastructure, increasing public transport in cities, and growing energy storage and efficiency. Emerging issues such as oceans, the circular economy and citizens behaviour should also be considered.

But the main objective of the climate talks in Chile at COP25 should be to define a new mechanism that tracks the extent to which the world is adequately raising its ambition regarding cutting greenhouse gas emissions. That needs to start in Brazil this week, with increased accountability by the world’s governments. Without greater accountability, progress will be impossible, momentum will be lost, and the frustration and anger that has brought so many people to the street to protest about the climate crisis will only build.

Manuel Pulgar-Vidal is the leader of WWF’s global climate and energy practice. He is based in Lima, Peru. 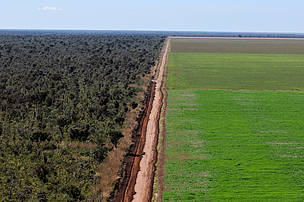 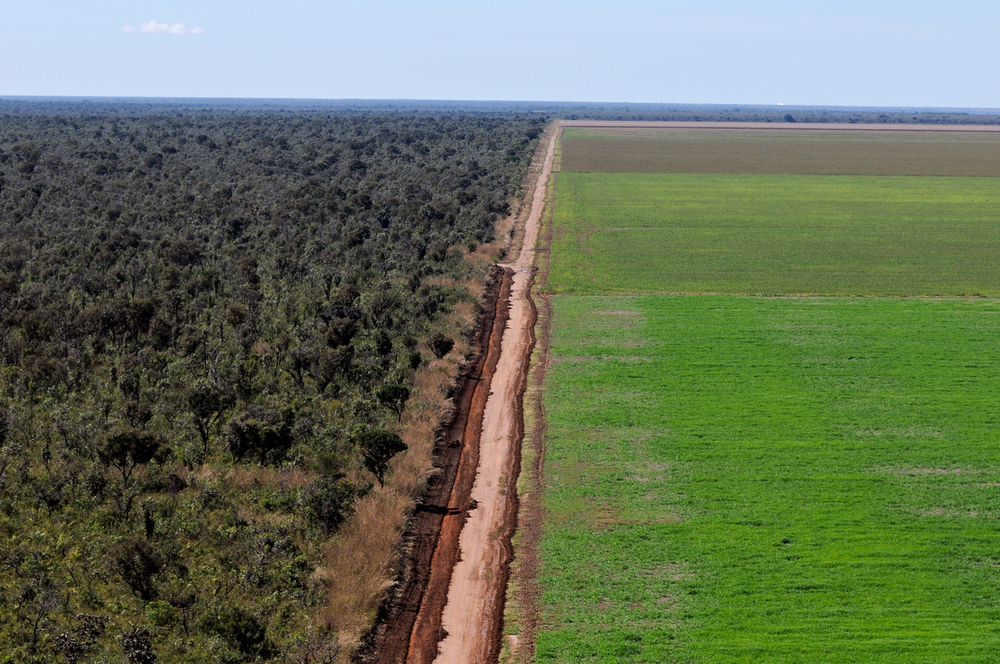 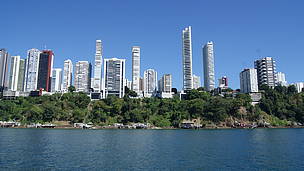 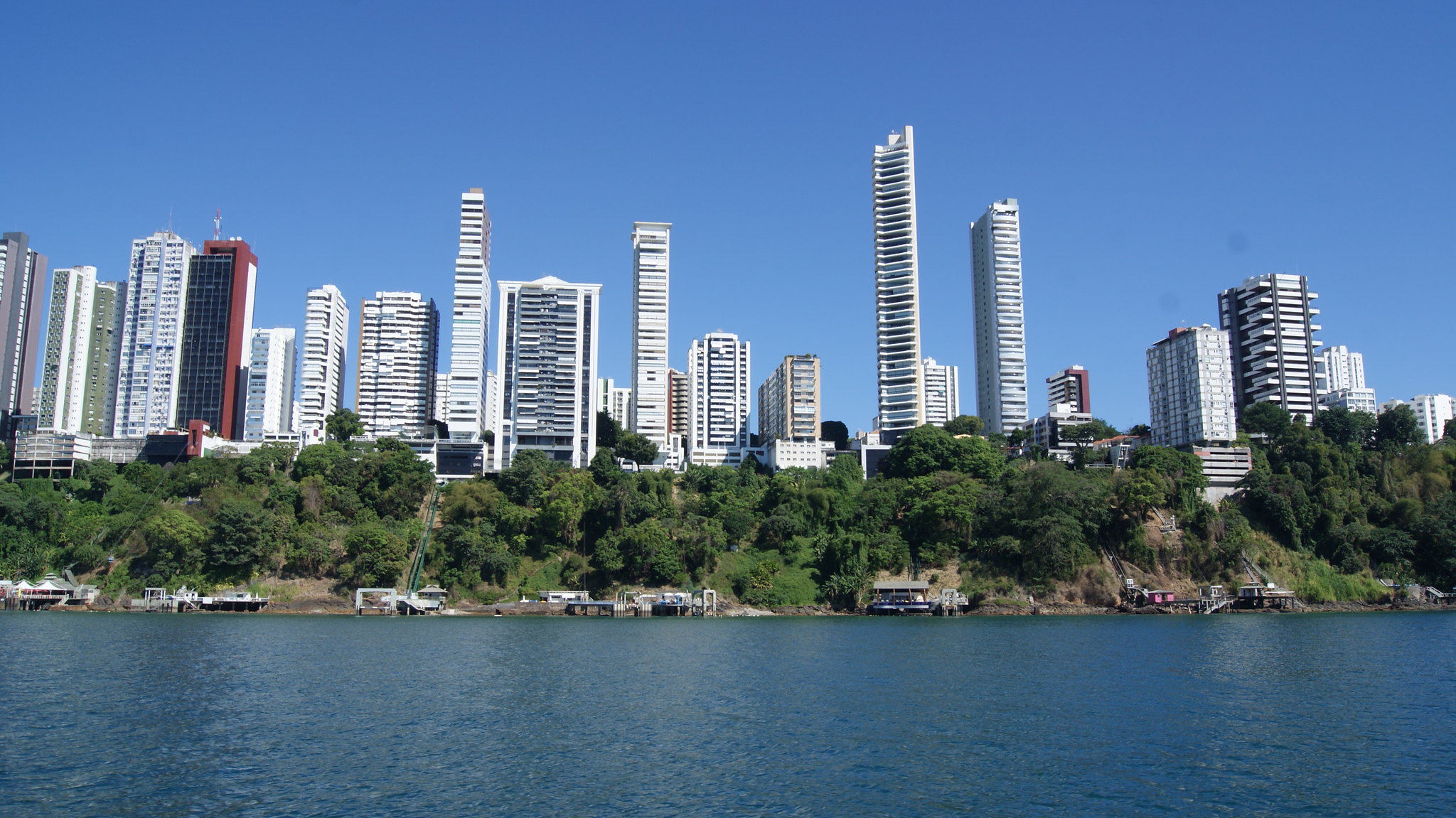