Saving the Cerrado: How savannahs and grasslands can tackle climate change | WWF 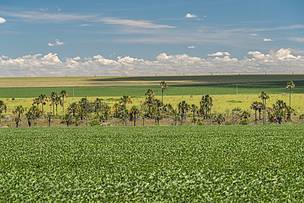 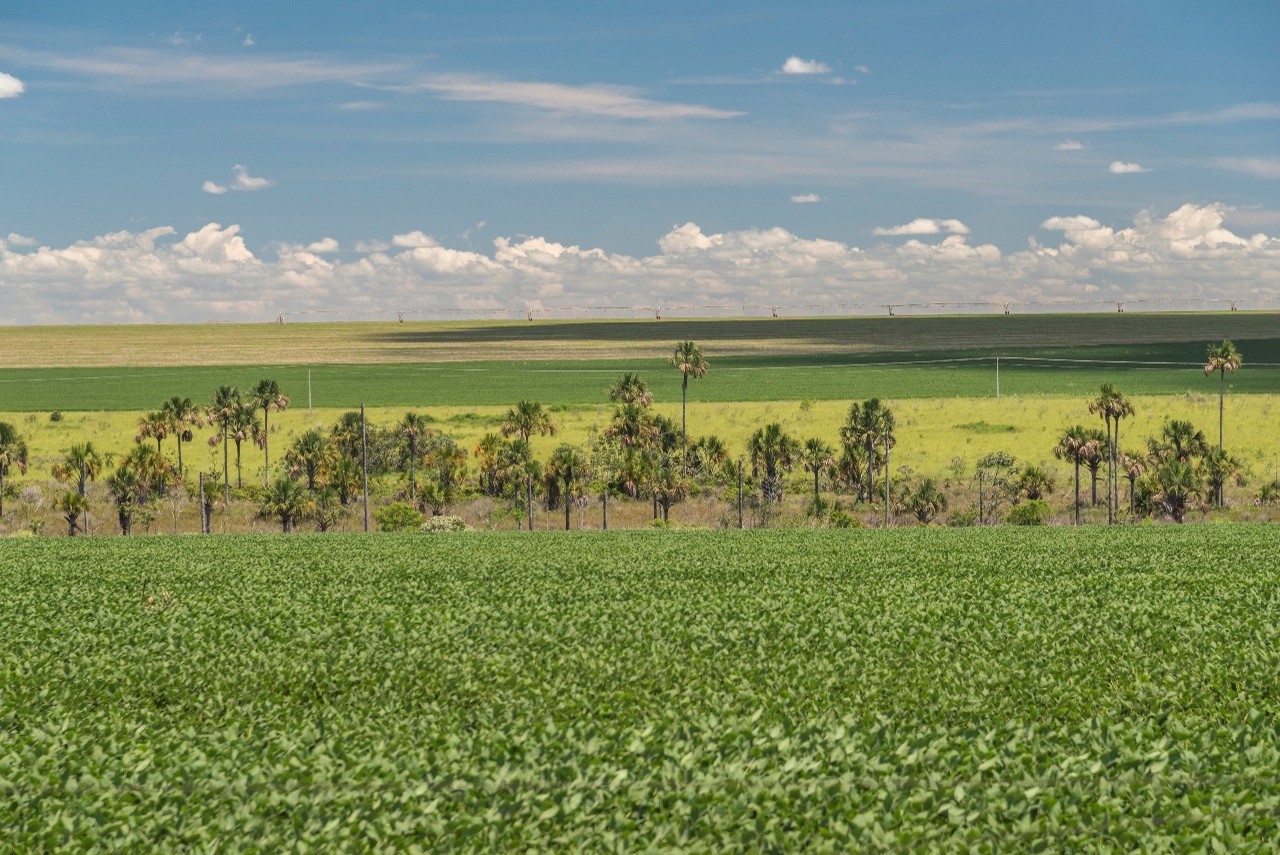