With the biodiversity and climate crises reaching fever pitch, this week's gathering of Environment and Climate Ministers will be a critical space to gauge whether the EU is truly willing to tackle these challenges head on and outside of the limelight of international agreements.
What’s happening?

EU Member States and the European Commission will be gathering in Helsinki on Thursday for an Informal Meeting of Environment and Climate Ministers (11-12 July) to discuss three key topics: the circular economy, biodiversity and climate change.

With the biodiversity and climate crises reaching fever pitch, this meeting will be a critical space to gauge whether the EU is truly willing to tackle these challenges head on and outside of the limelight of international agreements.

“The EU has strong legislation to halt biodiversity loss, but Member States must walk the talk if they are to be credible champions for nature in the international context. The discussions need to result in concrete action at the global, EU and national level. We need a Global Deal for Nature and People which will reflect the level of ambition required to tackle the biodiversity crisis, but also ensure all actions are made to work on the ground, including through full implementation of the EU Birds and Habitats Directive and EU Water Framework Directive.”

“EU leaders hit pause on a climate neutral target last month, despite support from 24 Member States. This means the EU risks turning up at the UNSG summit this September empty handed. Environment ministers and the Finnish Presidency need urgently to work out how to break the impasse  and commit to the climate neutral goal as soon as possible. Reaching net zero emissions by 2040 in the EU is essential if we are to uphold the Paris Agreement and limit devastating climate change.”

Why does this meeting matter?

Biodiversity:
Climate change:  What will WWF be looking for? 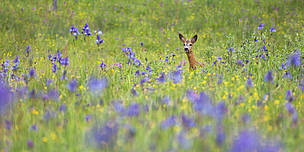 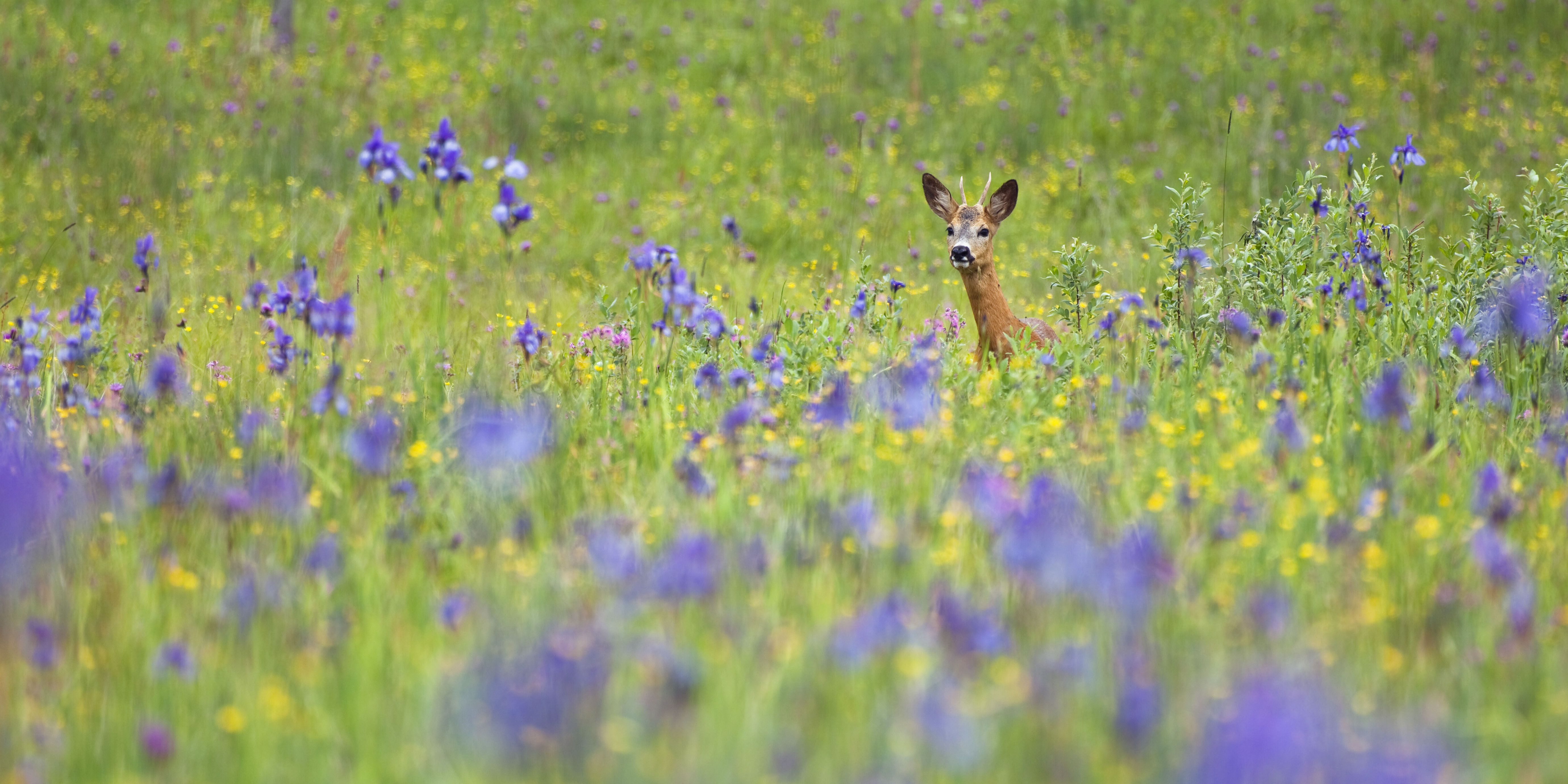