(SAN FRANCISCO, US) 14 September 2018 – At this week’s Global Climate Action Summit, leaders from business, local governments and civil society committed to more than 500 actions and detailed new plans to work together to reduce global emissions. The Summit concluded with a call to national governments to increase climate ambition to secure a climate-safe future for all.

“The momentum toward bold action at the next round of UN climate talks accelerated this week,” said Manuel Pulgar-Vidal, leader of WWF’s global climate and energy practice, and Summit advisory committee member. “Scores of businesses and local governments stepped up to address the climate challenge. Now, national governments can arrive in Poland with the wind at their backs, giving them the courage to commit to even greater emissions reductions that move us closer to a 1.5-degree future.”

Under the banner of the 30x30 Forest, Food and Land Challenge, WWF and an alliance of over 100 NGOs, businesses, state and local governments, indigenous groups and local communities issued 17 commitments to advance the forest, food and land agenda. Land - and how we use it - is the second largest source of emissions, but can deliver up to 30% of the climate solutions needed to meet the Paris targets. The new commitments help improve food systems, enhance the restoration, conservation and resilience of natural and working lands, and unlock new financing and technology for the sector.

“This is the week local action delivered for global impact. It’s clear that local governments and private  sector leaders are now driving the climate transition at a level that can keep US targets within reach,” said Lou Leonard, WWF-US’ senior vice president for climate change and energy. “The actions of US business, mayors and governors are demonstrating to the rest of the world that despite Washington’s rhetoric, Americans still stand behind the promise of the Paris Agreement.”


During the summit, US leaders sent a strong signal of progress. Since April, nearly 500 members of the We Are Still In coalition submitted plans and detailed 300 new commitments to increase climate action. Fifty commitments related to renewable energy and electric vehicles, and several include plans to collaborate across sectors. A further sixty members pledge to work with coalition partners to embrace renewable energy and energy efficiency.

Globally, newly-established climate coalitions in Japan and Mexico urged the creation of new efforts to unite subnational actors in other countries, including Colombia, South Africa, Argentina and Japan, and offered to work together with national governments to accelerate climate action and leverage domestic opportunities to enhance climate ambition. 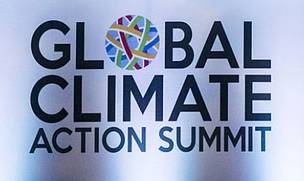 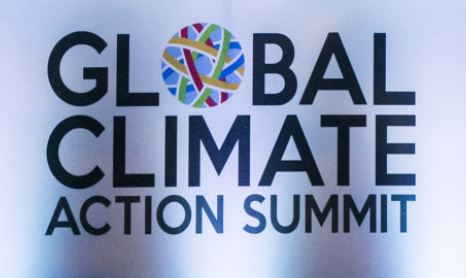