With an estimated 3,200 tigers left in the wild, Rana and the minister showed their support to forest guards by signing Cards4tigers postcards, part of a WWF campaign to recognize thousands of frontline staff that work in harsh conditions to protect the rare animal.

“India has made significant progress in implementing efforts to protect and increase its wild tiger population. The last census reported an increase in tiger numbers by 20%, also revealing healthy tiger populations outside Tiger Reserves. India has a high level of commitment towards tiger conservation. We have recently enhanced the budgetary allocation for all endangered species, including that for tigers, substantially,’’ said Indian Minister of Environment and Forests, Smt. Jayanthi Natarajan.

The show of support came as delegates at the UN Convention on Biological Diversity (CBD) enter the high-level portion of the negotiations in Hyderabad, India. Host nation India yesterday set the talks - which aim to set solid biodiversity protection targets from now to 2020 - on positive footing with the announcement of US$50 million in funding that will be invested both domestically and shared with other developing nations.

Spurred by the momentum, the National Tiger Conservation Authority (NTCA), WWF-India, Global Tiger Forum (GTF) and Wildlife Institute of India (WII) gathered to discuss how much has changed since nations at the landmark 2010 Tiger Summit in St. Petersburg pledged to double the number of tigers living in the wild by 2022.

“It is overwhelming to hear about the dedication of forest guards to protect tigers in such difficult field conditions. I appeal to the public to recognize their efforts, and spare a thought by sending them a message of appreciation for their work. Let us motivate them further to continue their job with passion so that the tiger and our forests are conserved,” said Rana Dagubatti.

Focusing on what has changed since tiger range countries set the ambitious target, the group reviewed state-of-the-art technology that has been adopted to monitor tigers and other wildlife, the recovery of tiger populations around the world, and efforts towards halting illegal wildlife trade and poaching. The Global Tiger Forum, an intergovernmental body for tiger range states, announced positive developments from Russia, and also reported that China will become a GTF member in the very near future.

“The intelligent and continuous monitoring of tigers and their prey, enhanced protection and better infrastructure planning are immediate and crucial aspects that must be stepped up if we are serious about conserving tigers,’’ said Ravi Singh, Secretary General and CEO of WWF-India.

“Frontline protection is a crucial element that safeguard against poaching – the biggest threat to tigers today - and needs to be strengthened across tiger range states,” he added. 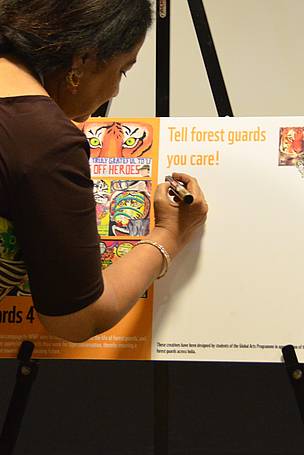 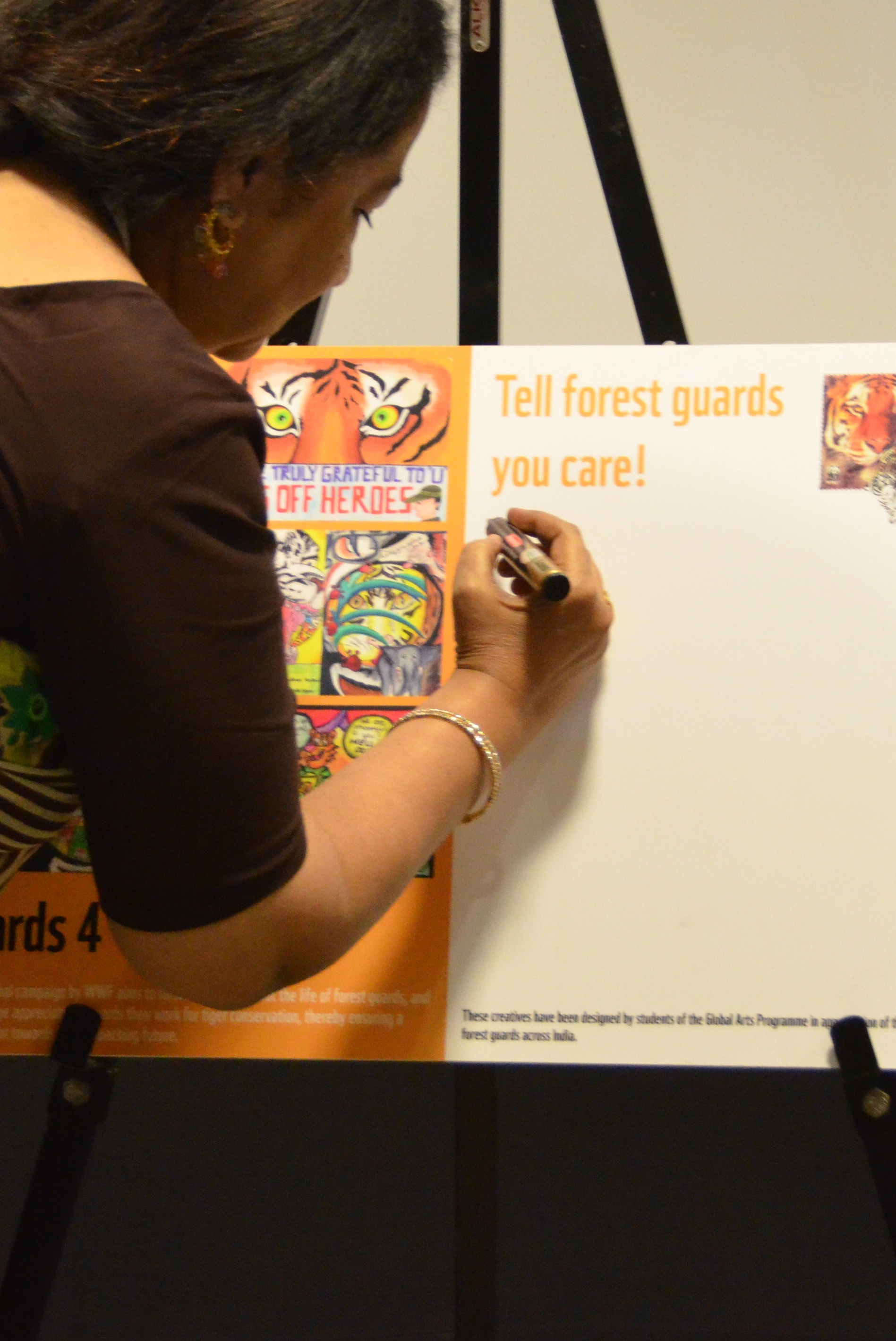 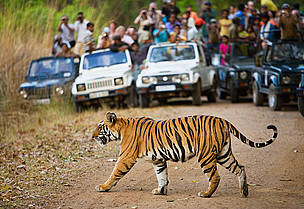 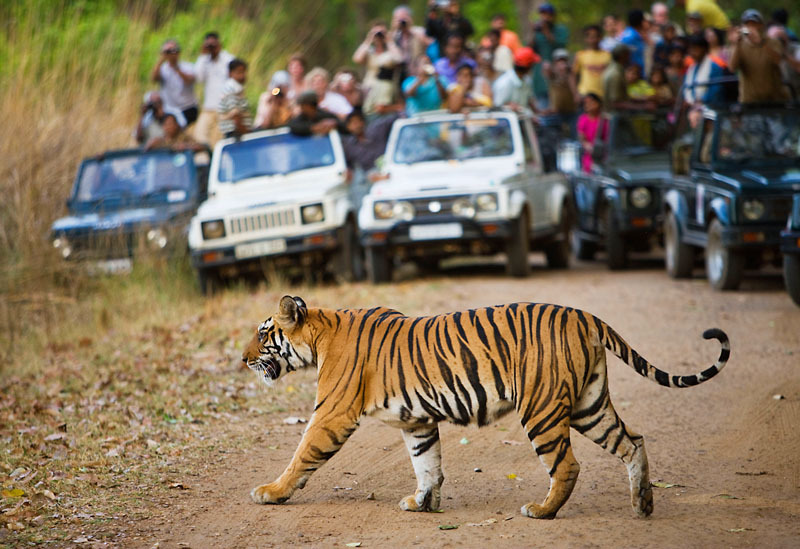