The amendment, which was introduced at the last minute, violates the EU’s water and nature protection laws - the EU Water Framework Directive (WFD) and the EU Birds and Habitats Directive (BHD).The new law was adopted at a time when rivers across Europe run dry and struggle to cope with sky-high temperatures.

Under the previous draft of the Croatian Water Act, activities like gravel and sand excavation were allowed only if measures had been taken to assess the environmental impact - for instance, changes to a river’s shape and flow and threats to biodiversity.

“With this new amendment in place, destructive activities can simply go ahead if they serve the purposes of flood management and navigation, regardless of their impact on the environment. This is not only in breach of EU laws, but it would also be a terrible blow for Croatian rivers and the biodiversity they host. We call on the Croatian government not to allow any excavation until this disastrous amendment is removed from the Water Act.”

Modifying rivers to build ‘grey’ (human-made) flood defence and for the purposes of navigation - such as channelising, dredging, gravel and sand excavation, the construction of dams and barrages - always has consequences for rivers. Indeed, hydromorphological pressures like these (changes to the physical shape and/or flow of rivers) affect around 40% of Europe’s rivers lakes and wetlands. As a result of these pressures, the continent has experienced major losses in freshwater biodiversity, the deterioration of natural flood retention capacity, riverbed deepening, and the fall of groundwater tables, exacerbating the risk of drought and threatening sources of drinking water. River flow droughts are already projected to worsen in severity and frequency in the coming decades, across Europe [1].

“With Europe’s rivers in such a terrible way, we are shocked that the Croatian Parliament has allowed a loophole of this magnitude. Caring for rivers, lakes and wetlands must be a top priority - if we fail, it will be impossible to ensure a decent supply of good quality water in years to come. The amendment violates the spirit and terms of the EU’s water and nature laws, which require proper environmental impact assessments to take place before projects can go ahead. As guardian of the treaty, the European Commission must ensure that the Croatian government withdraws this amendment as soon as possible.” 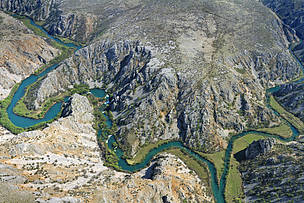 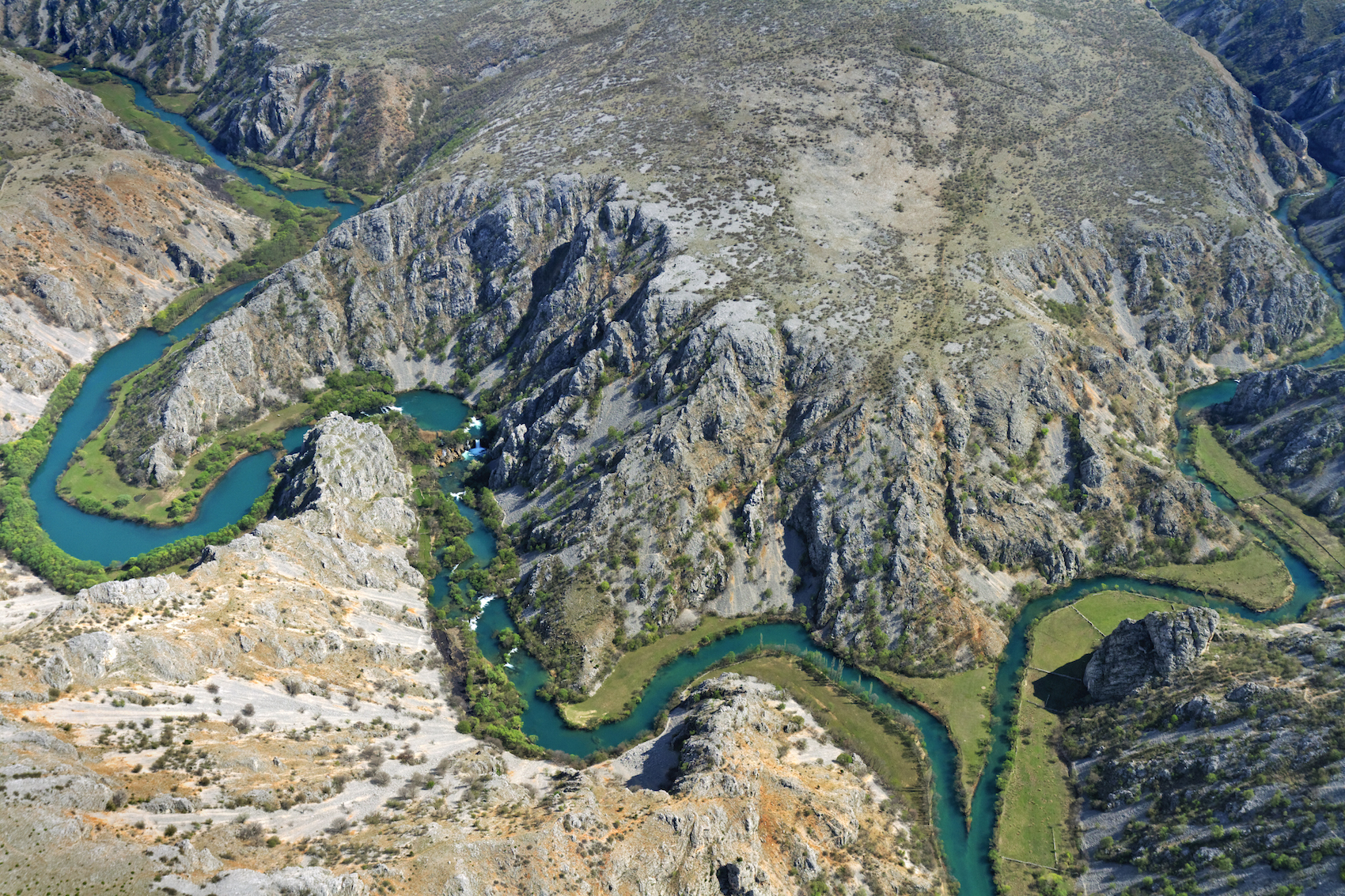