On the International Day for Biological Diversity, Endangered Sturgeons Have Received Much-Needed Boost

EU states endorse urgently needed sturgeon action plan to save critically endangered species
Brussels, 22 May 2019 – After decades of plummeting numbers due to poaching and habitat loss, Europe’s sturgeons have been given a sign of hope today. The European Commission and experts from EU member states[1] endorsed the implementation of a continent-wide plan to save the species from extinction under the EU Habitats Directive. This will be the first action plan for a fish species implemented under this EU Directive.

The Pan-European Sturgeon Action Plan covers 8 European sturgeon species[2] – 7 of which are listed as critically endangered on the IUCN Red List of Threatened Species.

Developed by the World Sturgeon Conservation Society and WWF and in cooperation with many international experts, the plan includes a range of measures to protect the existing populations from illegal fishing or by-catch, as well as identify and protect natural sturgeon habitats and migration corridors. European countries also committed to creating living gene banks and taking steps to reintroduce sturgeons back into the wild. Indeed, several European countries like France and Germany have already started scientifically substantiated reintroduction programmes. However, it must be noted that because of the migrating nature of sturgeons from rivers into seas, no individual country will be able to save them by themselves. 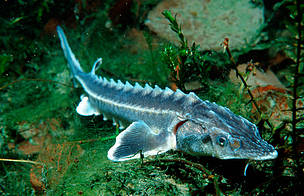 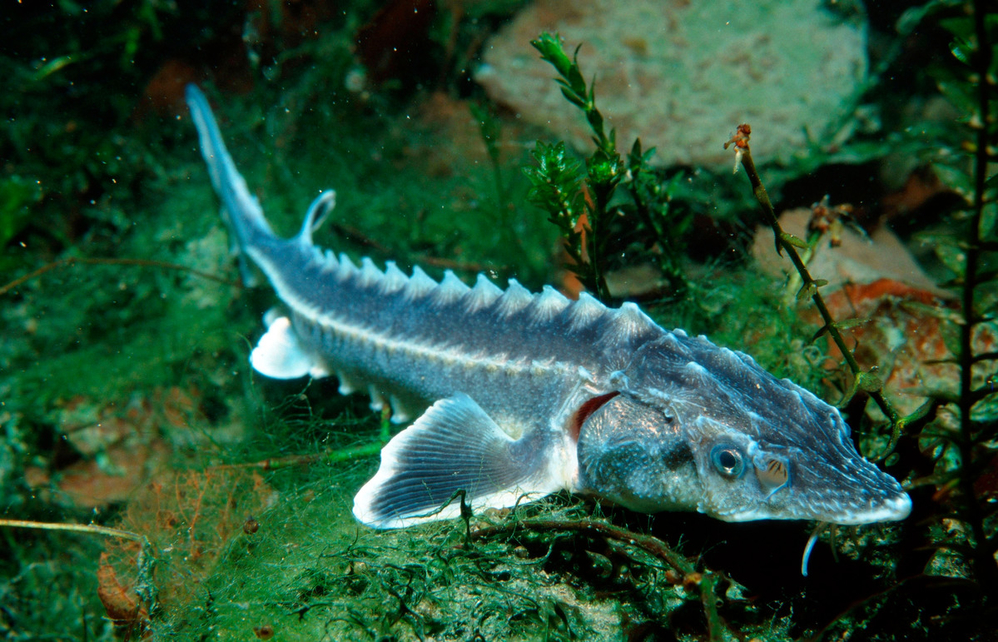