“Being part of CA|TS  demonstrates our commitment to global tiger conservation efforts and similar regional and global agreements like the CBD. It also ensures that our protected area systems meet the highest global standards for conservation management. Bhutan has always been committed to safeguard our natural environment and this shows how serious we are about it,” said Lobzang Dorji, Director of the Department of Forests and Park Services, Royal Government of Bhutan.

This means that RMNP and JSWNP have been assessed to have the highest global standards of tiger conservation through an independent evaluation process. CA|TS is a conservation tool which enables key tiger sites to be effectively managed. These include existing tiger reserves and protected areas that already host tigers, as well as landscapes that can potentially recover wild tigers.

“Being CA|TS accredited sites doesn’t only mean tigers are protected but it ensures that the protected areas are holistically managed.  This is a huge success for conservation in Bhutan, it also shows the country’s commitment to doubling wild tigers, within and outside the protected area system,” said Dechen Dorji, Country Representative of WWF Bhutan.

Bhutan is one of the thirteen countries working towards Tx2 – a global goal to double wild tiger numbers by 2022, the next Year of the Tiger. Bhutan concluded a national tiger survey in 2015 that found an estimated 103 tigers living in the country’s pristine forests, including some that roam as high as 4000 meters above sea level. The next survey will take place in 2020.

Currently, few protected areas in Asia are truly secured. This has contributed to a drastic decline in wild tiger numbers over the past decade, despite major investment in their conservation. By ensuring that Asia’s protected areas are secured, CA|TS enables governments and other stakeholders to take far bigger strides toward doubling wild tigers by 2022.

CA|TS is currently adopted by Bangladesh, India, Nepal, China, Russia and now Bhutan, covering 70 key sites where tigers are known to roam; while discussion is ongoing with Indonesia and Thailand.

The CA|TS council meeting is being hosted by the Royal Government of Bhutan with technical and financial support from WWF and Global Tiger Forum. 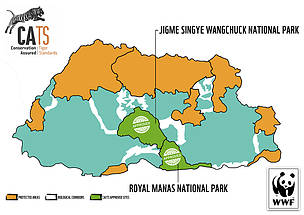 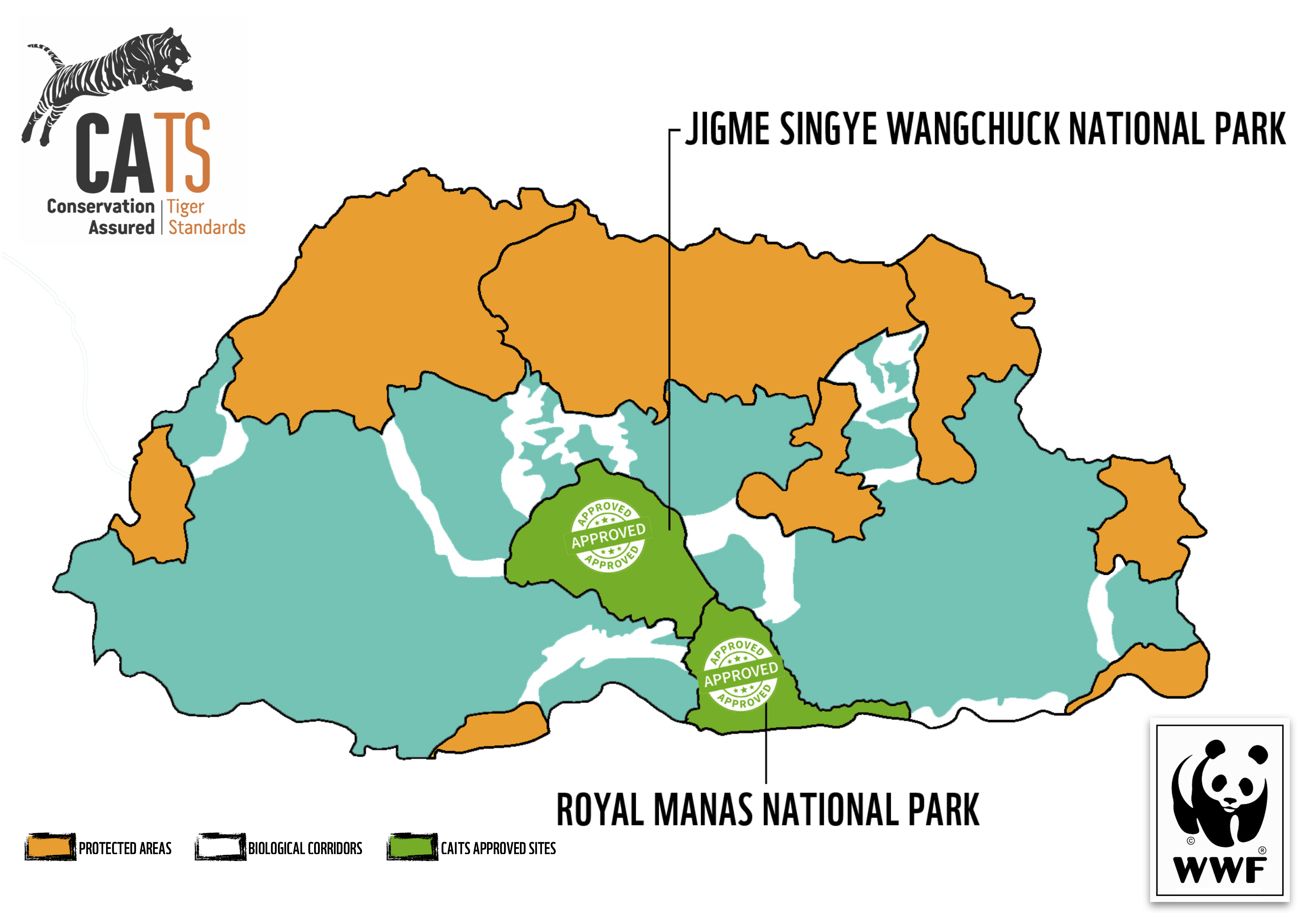 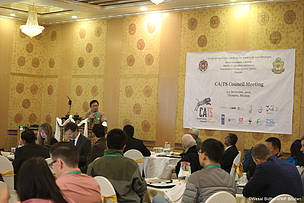 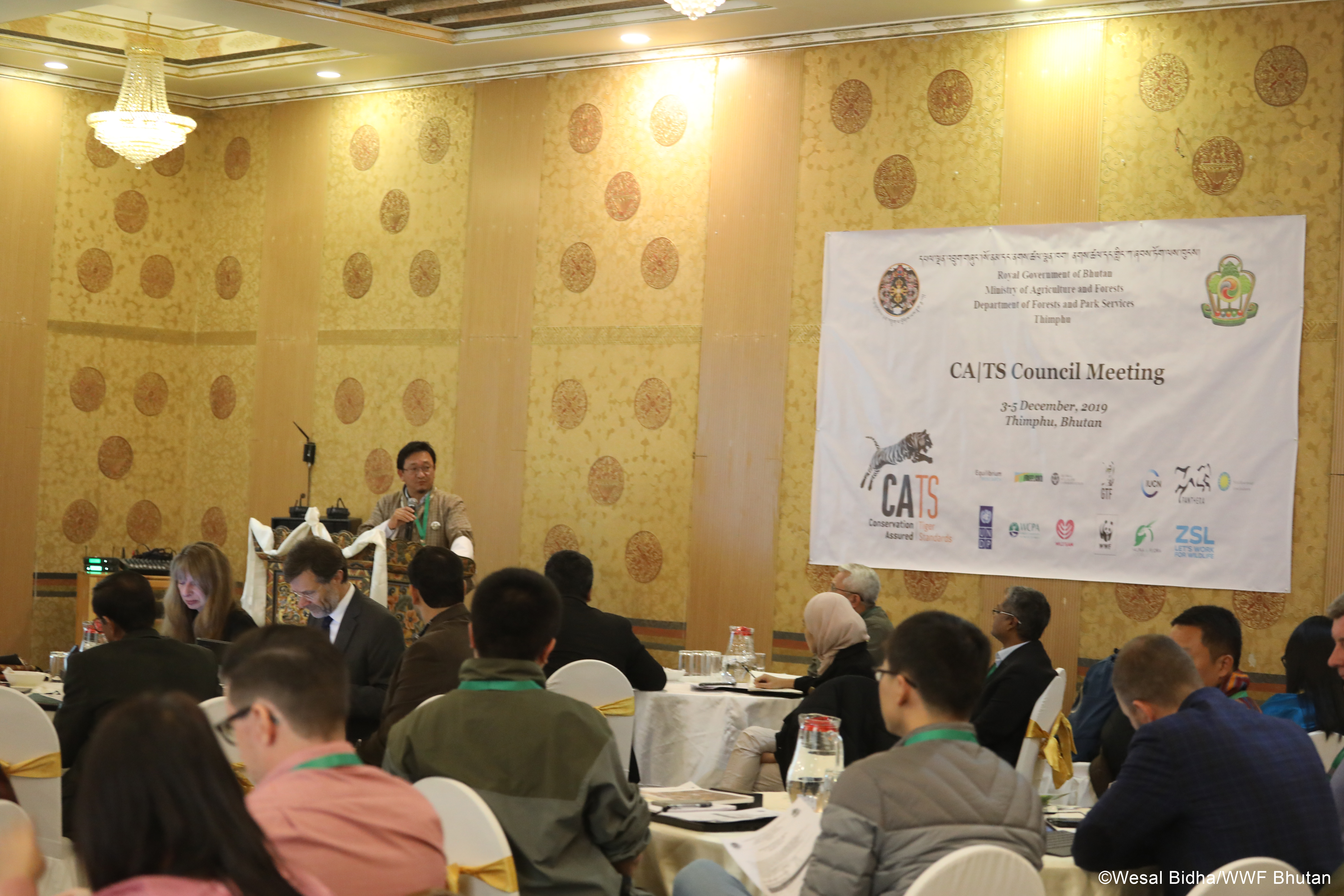 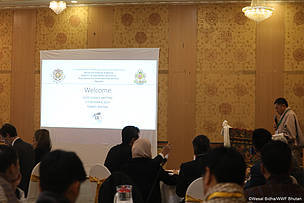 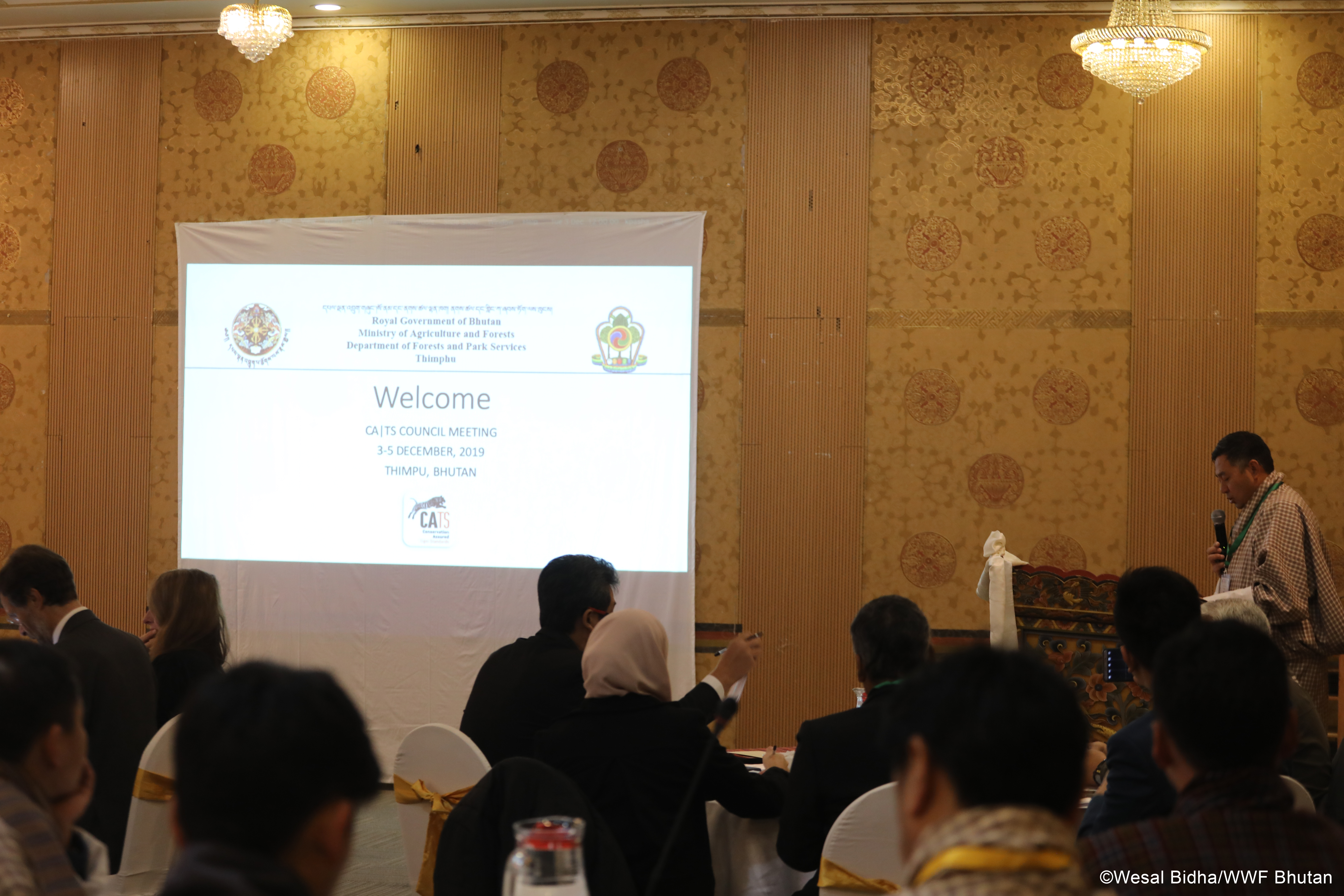 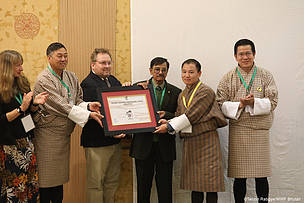 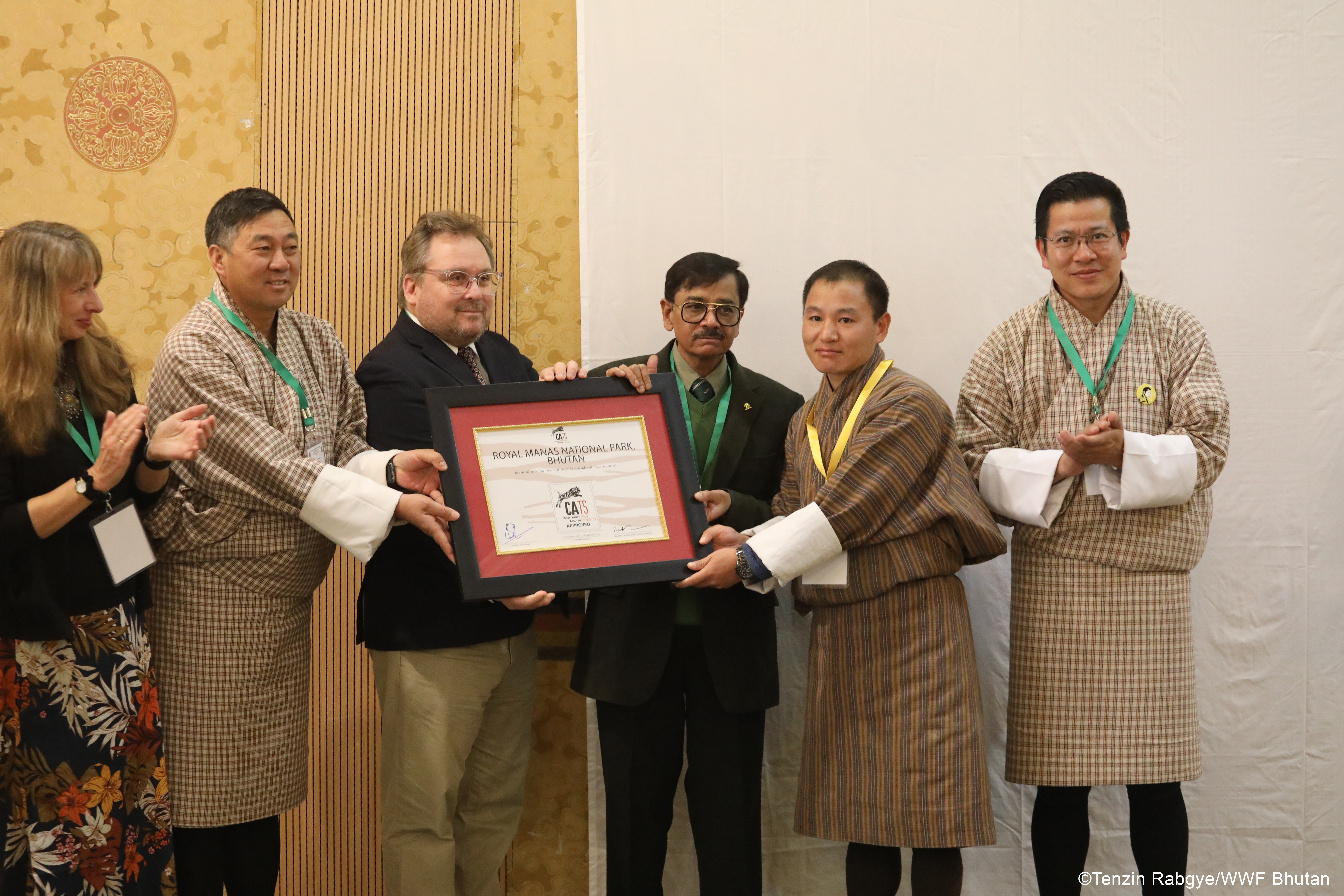 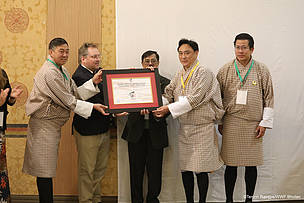 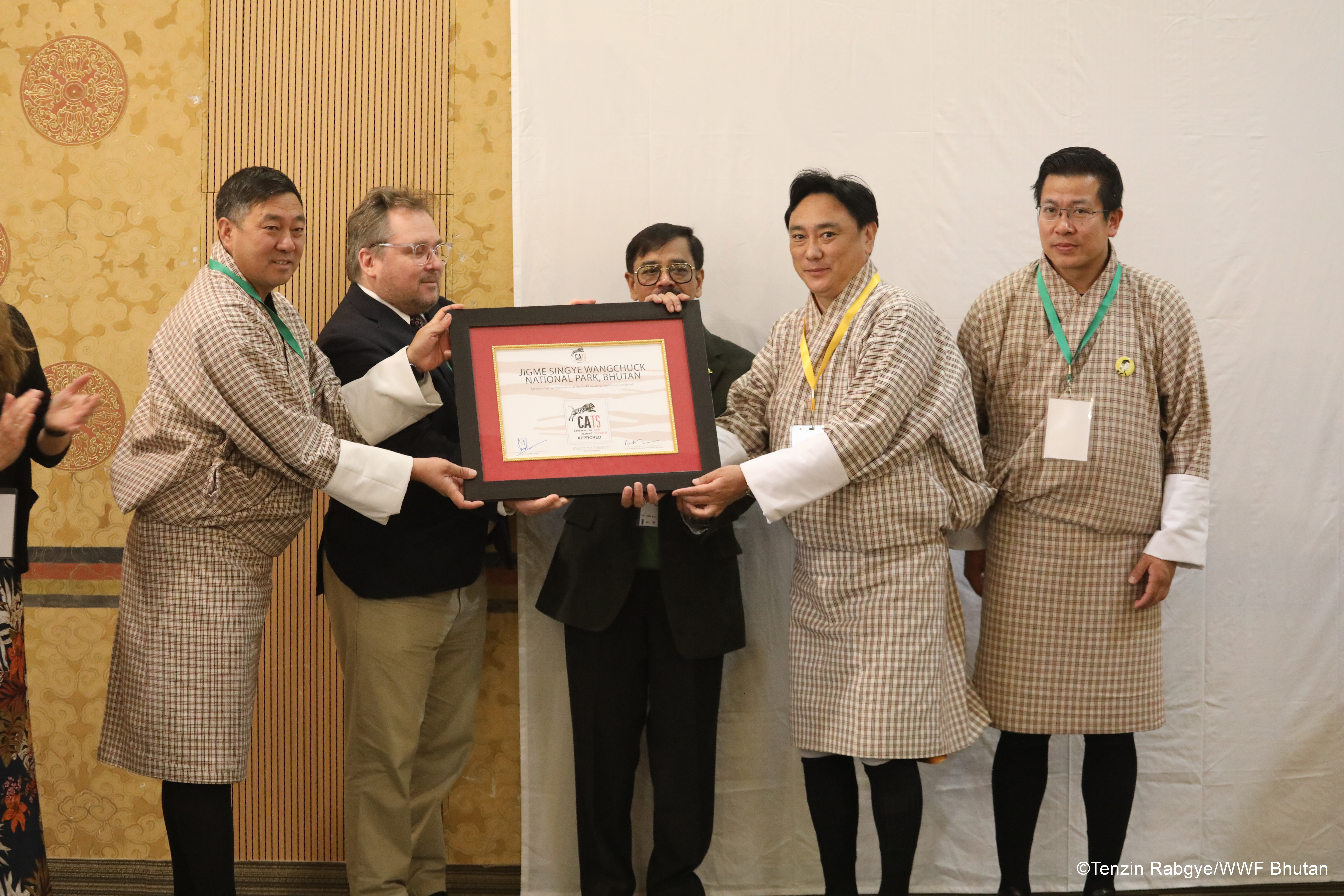