“As the report points out, with only 500,000 hectares of forests remaining; the pressure from unsustainable agriculture, unsustainable timber harvesting and uncontrolled fires will continue to pose challenges to what’s remaining within Eastern Arc” said Mr. Mwanjela.

However, he said EAMCEF was implementing a five-year (2011-2016) project dubbed, ‘Improving Conservation of the Eastern Arc Mountains Forests of Tanzania’ with funding from the Norwegian government.

Mr. Sabuni was optimistic that the project would help to stop unsustainable harvesting of resources in the mountains. ‘The scheme is also supported by the Government and its development partners, including the World Bank, the Global Environment Facility and the United Nations Development Programme’ said Mr. Sabuni.

“Most people living in surrounding rural areas depend heavily on subsistence agriculture and forests for their livelihoods. A growing population is also piling pressure on nature,” said the EAMCEF boss.

The report points out that the Coastal Forests of Tanzania have been reduced to 10 per cent of their original area. 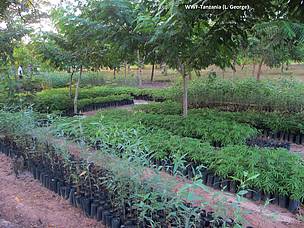 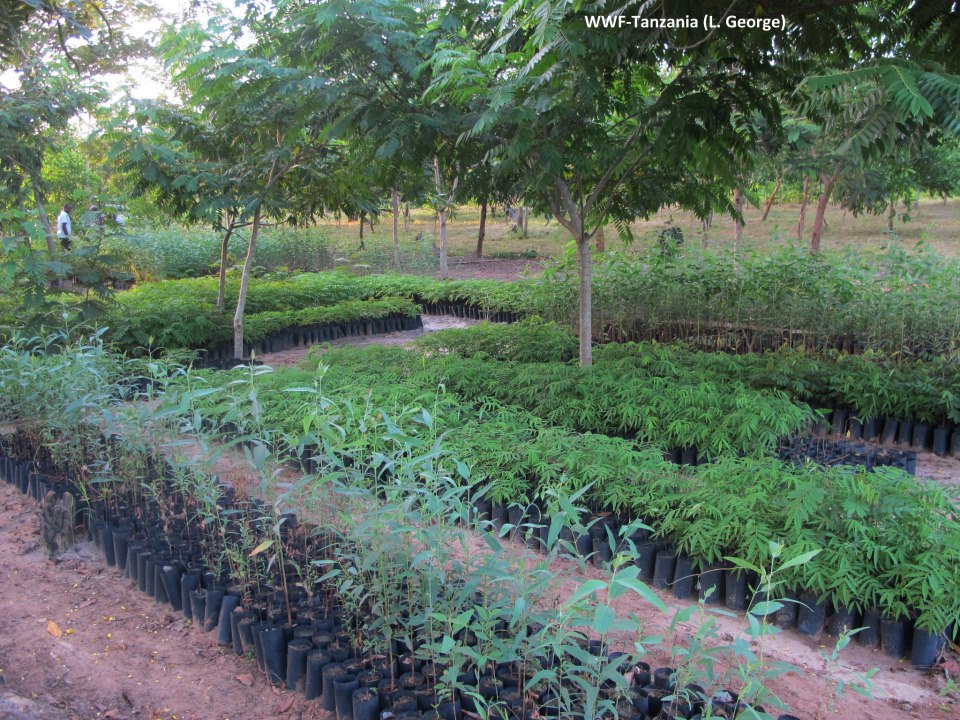