Live reef food fish ‘going, going, gone’: This could be the scenario if we don’t act now | WWF 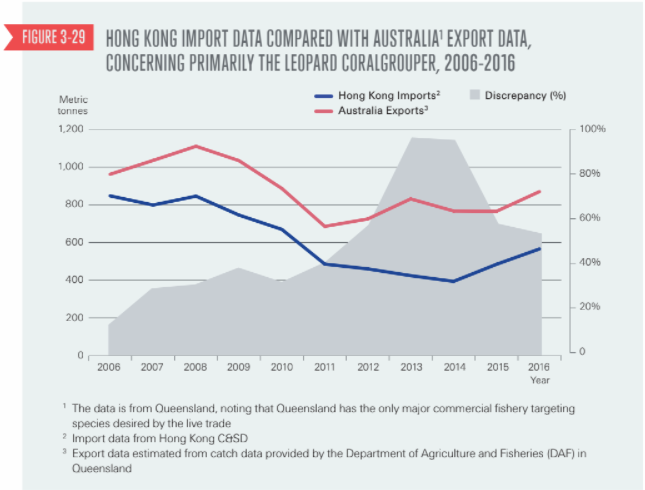 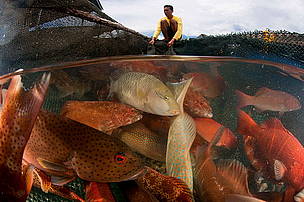 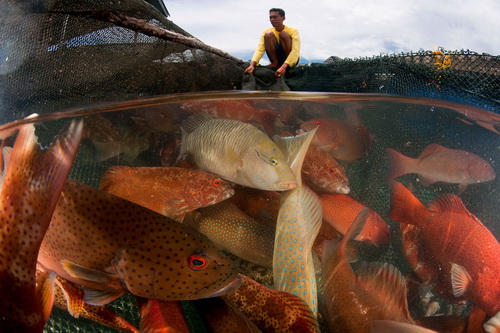