In Palawan, over a million more hectares of MPAs for the Coral Triangle | WWF 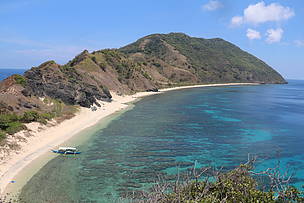 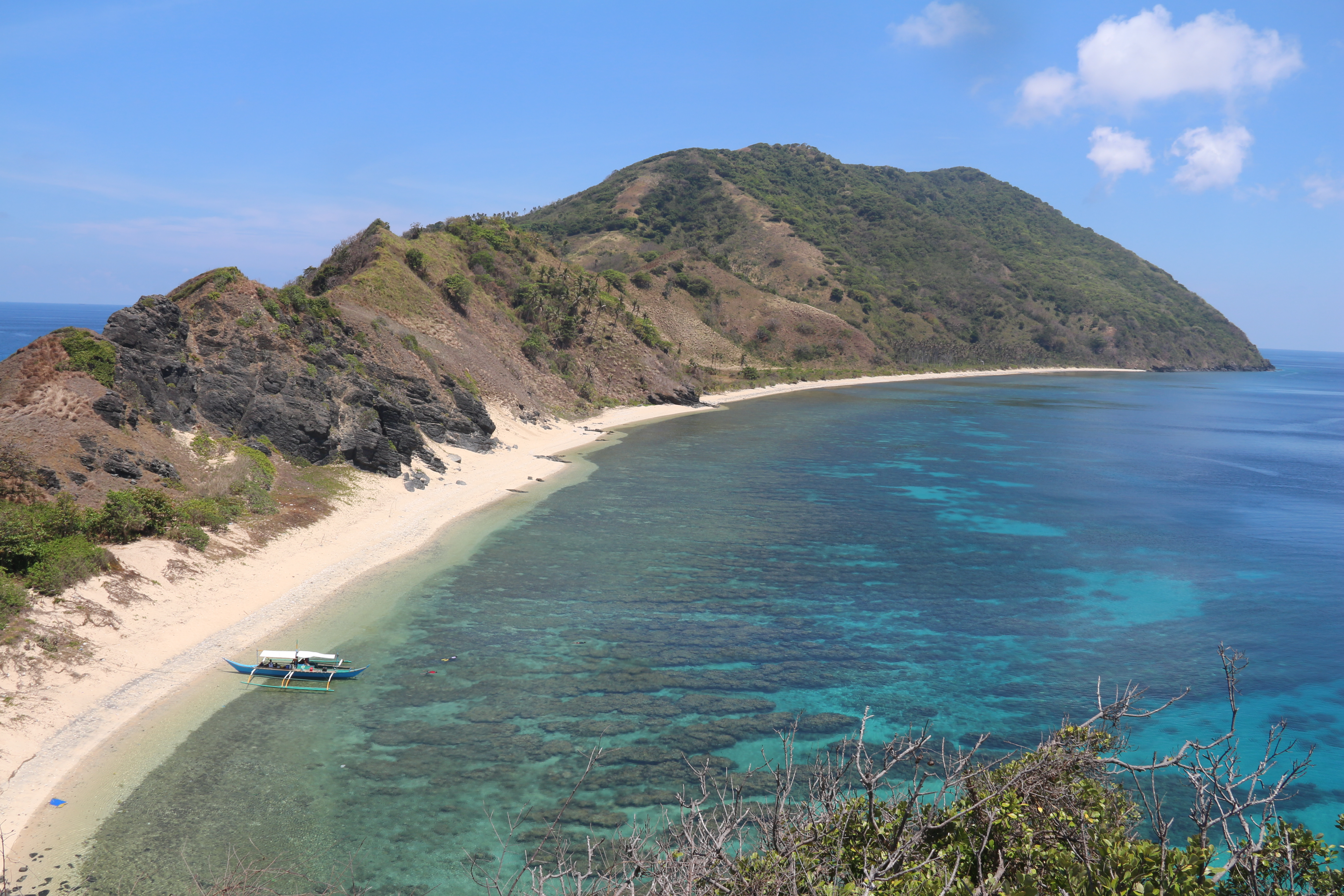