The case for protecting Benham Rise

THIS submerged, extinct volcanic ridge off the coast of Luzon Island in the Philippines, measuring some 250 km in diameter, could be a literal national treasure for the Philippines in terms of its natural resources, and fisheries in particular.

In 2012, the United Nations Commission on the Limits of the Continental Shelf approved the Philippines’ claim to Benham Rise, giving the country sovereign rights with regard to exploration and exploitation of natural resources including oil, gas, and mineral deposits of the seabed in that area. Exploration to determine oil and gas content commenced soon after, and WWF-Philippines and other conservation groups expressed concern that without protection, the Rise would be exploited for its potential oil, gas, and minerals. They have been advocating for careful management of this resource rich area rather than hasty exploitation.

In Benham Rise Region in the Philippines: Protecting its Role in Providing Ecosystem Services, a policy brief produced for the WWF Coral Triangle Programme in June 2017, fisheries expert Dr Jose Ingles makes an argument for biodiversity conservation and the protection of Benham Rise as being “critical to the country and the future of oceanic tuna stocks regionally.”

The internal policy brief came on the heels of Philippine President Rodrigo Duterte’s Executive Order No. 25, renaming the Benham Rise to Philippine Rise and asserting full national jurisdiction over the area in May 2017.

This recent development is a step forward for conservation in terms of protecting the ecosystem values of the area.

Ingles identified four major values of the area. First is biodiversity conservation, as the region is home to healthy ecosystems, including “massive coral reef growth” in an area called Benham Bank that remains relatively untouched by humans.

Second is fisheries, as the Philippine (Benham) Rise is “a rich fishing ground.” More important, Ingles writes, “The larger area, particularly around the many seamounts, is used as an important spawning and nursery ground for all the oceanic tuna species, including the highly endangered Pacific Bluefin tuna.”

“The area is part of the tuna corridor of the Western Central Pacific (WCP) region, and the Philippines is a nursery for tuna stocks,” adds WWF-Philippines President and CEO Joel Palma. “And because tuna is a highly migratory species, it’s a shared stock—it feeds not just the people of the Philippines, but also of the WCP and the Coral Triangle.”

It is the third and fourth identified potential “uses” of the Rise that WWF-Philippines is worried about—namely, seabed mineral and energy exploration.

“Three of the potential uses of this large marine area are extractive activities, and two of the three are non-renewable resources,” Ingles asserts. “The ultimate question is, how will the government prioritise and determine the use of the Philippine Rise Region to best serve the interest of the majority of the Filipino people for the long term?”

The policy brief emphasises ecosystem services—basically, benefits that people derive from ecosystems. With the area still expansive and almost pristine, such services are available intact.

Ingles classifies these services as provisioning, regulating, supporting, and culture and livelihood. “Provisioning” means the Philippine Rise provides the habitat needed by different species of tuna to complete their life cycle, as well as being spawning and nursery areas.

“The Philippine Rise is a developmental habitat for tuna for certain life stages,” adds Palma. “If you remove that habitat, there will be no development, and productivity will be hampered. It’s not about the direct value of the tuna, but of the space that allows the tuna to exist and thrive.”

“Regulating” refers to the Rise’s impact on climate change, and how it regulates weather patterns because of oceanographic processes and patterns covered by the large area.

“Supporting” is the Philippine Rise’s role in facilitating the circulation of nutrition to create healthy ecosystems for fish larvae. Finally, culture and livelihood cover the preservation of local ways, and recreational activities like tourism or sports fishing.

Ingles cites the Philippines’ participation in international conventions, which can be well served by the protection of the Philippine Rise—including the shared commitment to having 20 per cent of waters covered by MPAs across the entire Coral Triangle, a goal of the Coral Triangle Initiative on Coral Reefs, Fisheries and Food Security (CTI-CFF).

The policy brief lists recommended next steps, such as declaring Benham Rise a large marine managed area and a no-take zone, forming a multi-stakeholder task force, assessment by the Bureau of Fisheries and Aquatic Resources (BFAR), and the banning of long-line fishing. The establishment of the Marine Resource Reserve and the banning of oil and gas exploration in this area is considered a step in the right direction.

Most significant, the policy brief calls for “a full accounting of the natural capital…to determine the net present value of all these services combined. This is the only way that the benefits arising from extractive industries could be compared in monetary terms.”

“I still think the area declared is too small to be effective in providing the ecosystem services for fisheries and biodiversity,” Ingles says. “The entire Pacific seaboard east of Luzon would have been ideal.”

Most urgent now for WWF-Philippines is what Palma calls “the practical side—that is, we need a management and action plan for the area, complete with resources, monitoring, and evaluation.

“Such management can be a challenge because of the distance, but if it can be done for such an asset as the Tubbataha Reefs, the UNESCO World Heritage Site in the middle of the Sulu Sea, it should be done for the Philippine Rise,” says Palma. “We can convene stakeholders, and see what the priorities should be, especially considering the value of the Philippine Rise to Coral Triangle fisheries.”

Palma is also keen on more expert research and the aforementioned policy and capital evaluation to determine how valuable the area is, and how it makes better sense to conserve rather than extract. Only after such a contrast is clear in economic terms can information be disseminated to a wider audience. “To convince people, we have to look at the value of protecting it for the long term as compared to exploiting it for the short term,” says Palma. “We must look at the economic valuation of its natural capital as the nursery of the seas, as opposed to the benefits of any extractive activity.

“We’re happy it’s protected on paper, but there are physical challenges to actually safeguarding it,” Palma notes. “It seems expensive, but we have to invest in such protection.”

In the long run, advocates are certain, the Philippine Rise will be worth so much more than whatever the Philippines will spend to defend it. 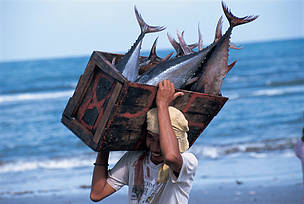 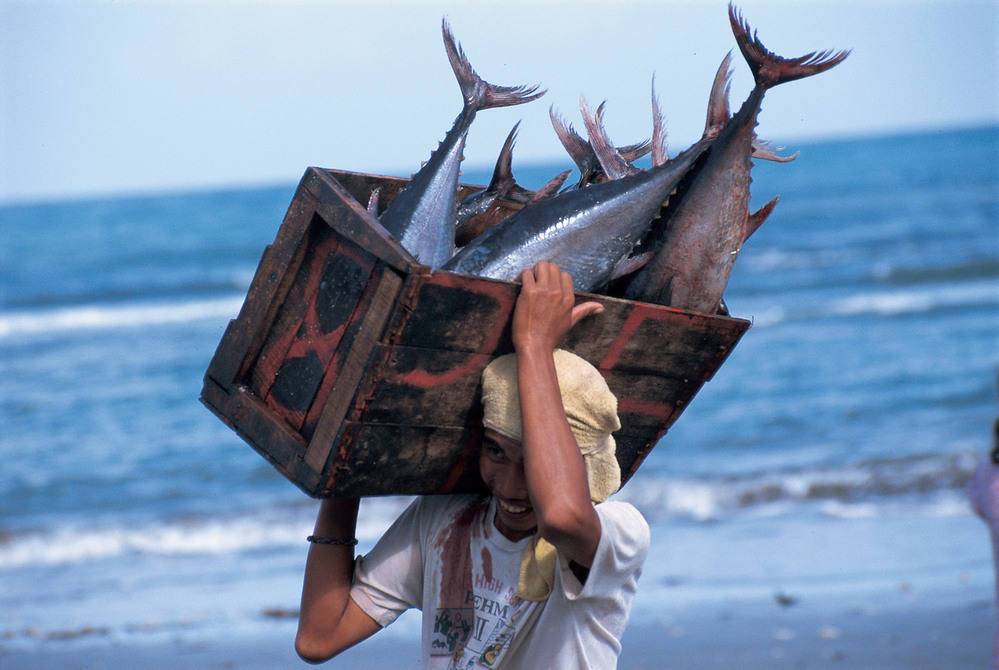 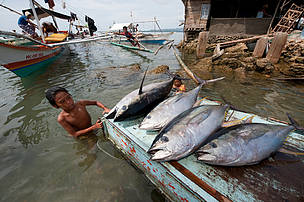 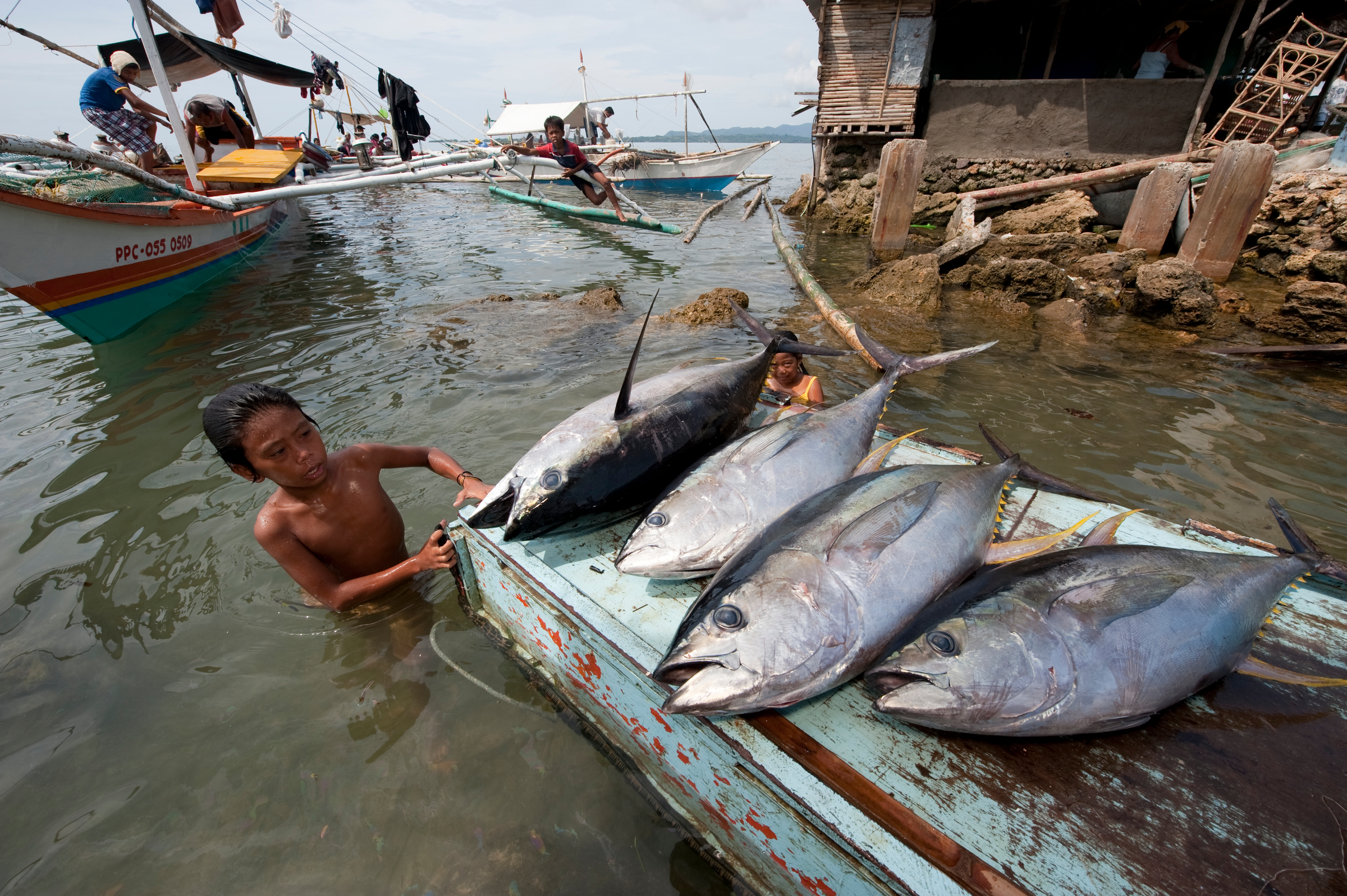