The scourge of single-use plastic in the Philippines | WWF 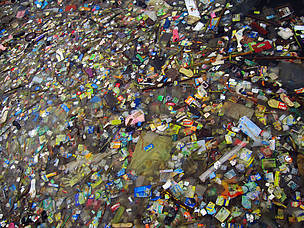 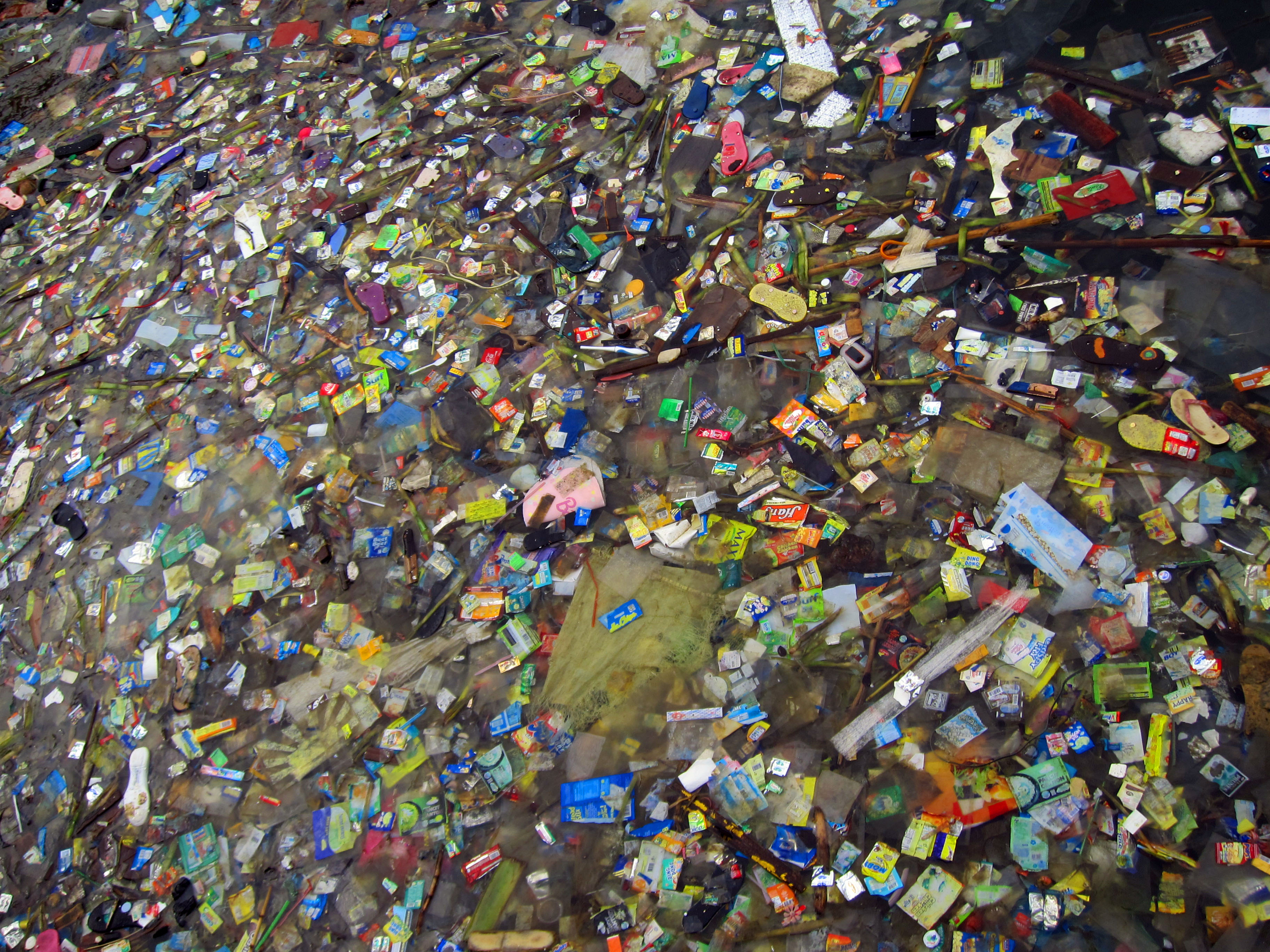 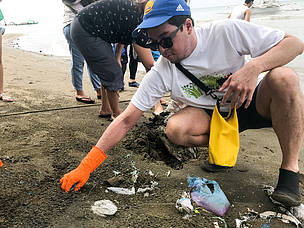 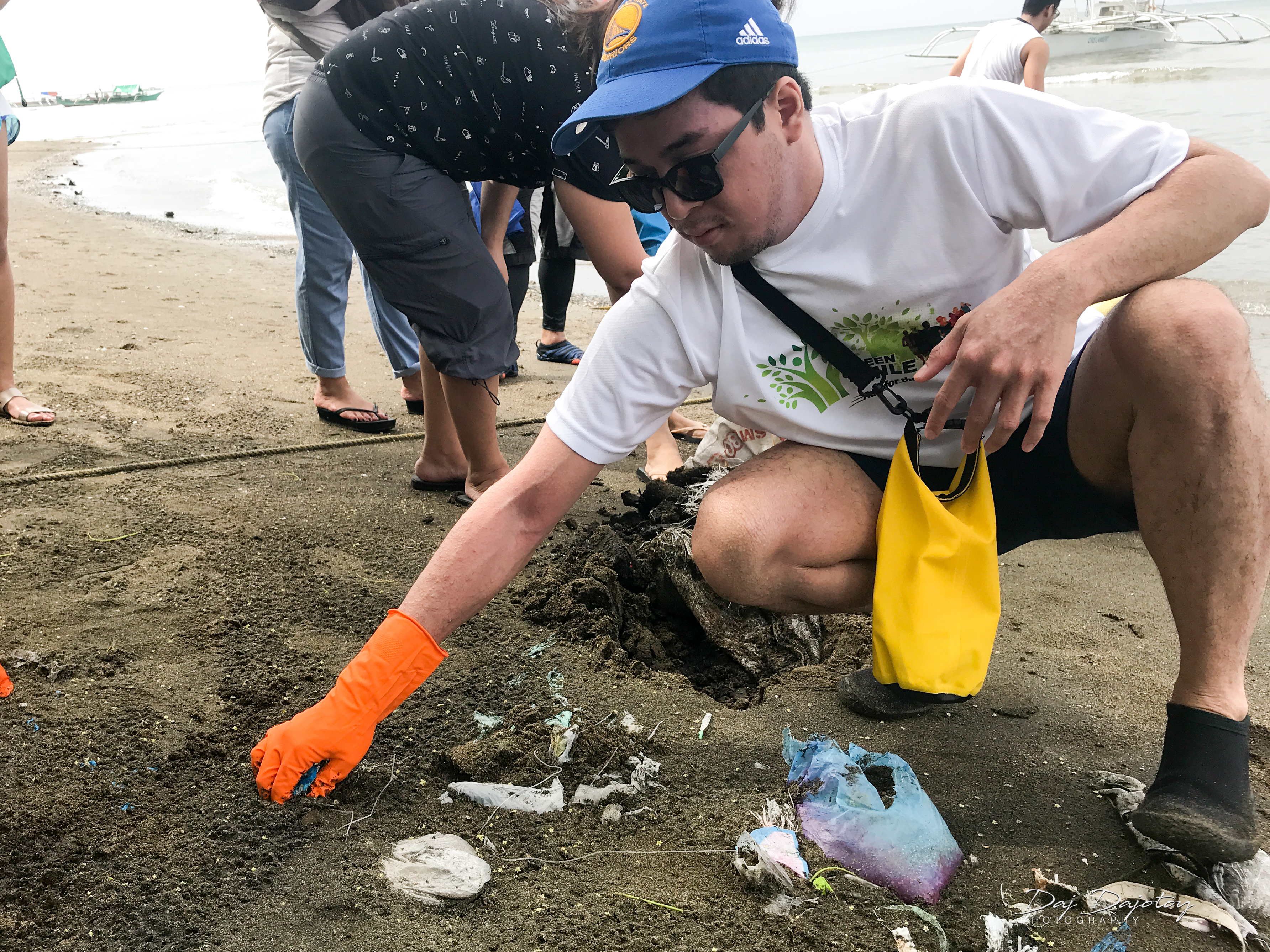 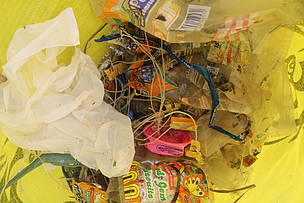 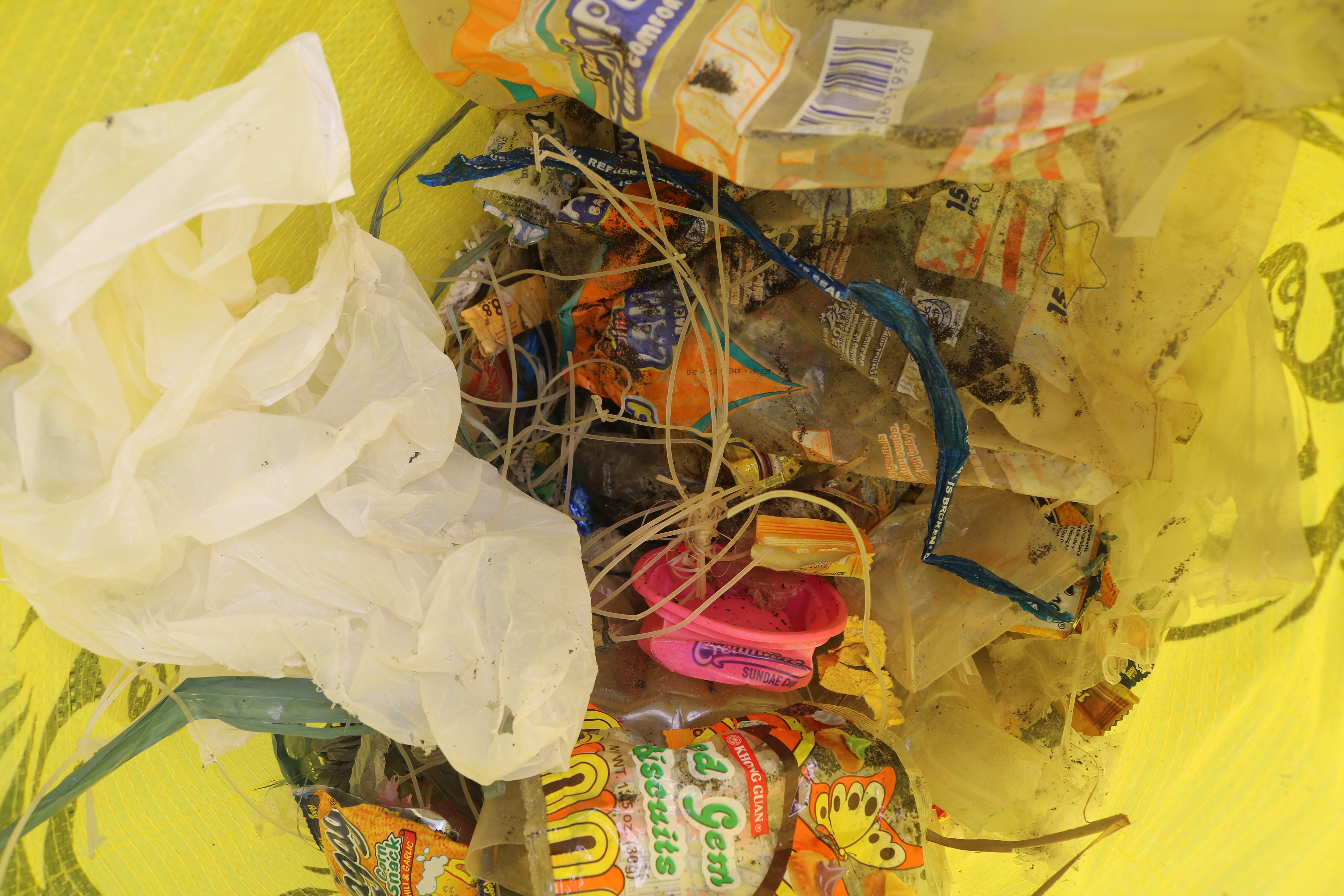