New recognition, new collaborations kick off the International Year of the Reef | WWF 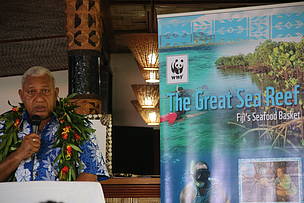 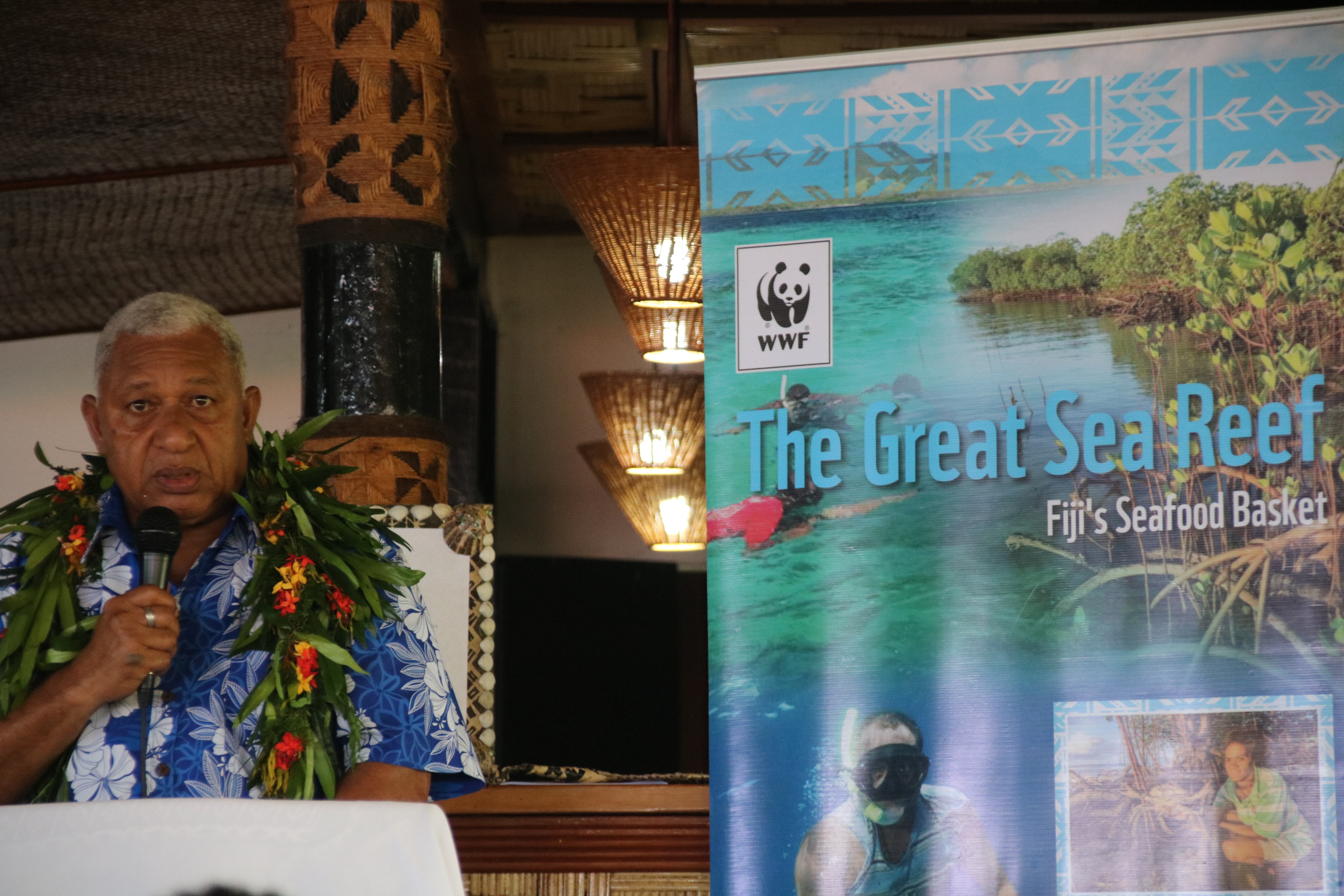