An Early Warning System to Prevent Deforestation in Borneo | WWF

An Early Warning System to Prevent Deforestation in Borneo

In many cases few people are aware of the deforestation going on in certain locations, and the reactions to halt it come often too late, with the trees already been cut down before actions are being taken.
By: Stephan Wulffraat

Deforestation is unfortunately still a major problem in Borneo: every day smaller and large areas of natural forest are disappearing through degradation, clear-cut and fires.

In many cases few people are aware of the deforestation going on in certain locations, and the reactions to halt it come often too late, with the trees already been cut down before actions are being taken.

It will be extremely useful to have a system in place which can rapidly detect cases, but better still forecast deforestation before it has actually happened! This system is currently being developed and the motto of the system is therefore: “A gram of prevention is worth a kilogram of reparation”

An international team started in August last year with the development of the Early Warning System. The team consist of specialists from WWF-Indonesia, WWF Netherlands, WWF-Malaysia and the Boston Consultancy Group (BCG). The colleagues from WWF provide all the required information setup and input on practicality of the system, while the works mainly on the technical aspects of putting the system together.

Unlike current deforestation models, which only provide alerts on ongoing deforestation, the new system will apply advanced big data sets and monitoring tools on human activities to provide predictive capabilities.

The predictions will enable the land managers, including governments, communities and companies as well as conservation organizations to work on interventions before advanced deforestation at locations has actually started. The system will provide automated alerts about forest locations at risk of deforestation.

Before such an early system can become fully operational however, many steps need to be taken for the development.

First it was investigated which factors have the highest impact on deforestation. Major factors were found to include: the proximity of a forest areas to existing roads, current industrial as well as subsistence agricultural activities in the landscape, prosperity of local communities and validation of sustainable forestry. Resulting from this investigation it was possible to clearly define the drivers of deforestation, and the ratio of which each of these drivers contribute the overall deforestation of Borneo.

Then an analysis was conducted on how deforestation exactly happens, through checking the sequence of events. A distinction was found between direct conversion and an indirect conversion sequence, in which a forest a forest disappears in several steps. It starts with a combination of encroachment, illegal logging, unsustainable (but legal) logging and forest fires. These factors lead to forest degradation, which then turns to legal or illegal clearing of the forest land.

Intensive discussions with the experts resulting in a realistic estimation on how much of this deforestation can be prevented by an early warning system and the resulting interventions. This is of course highly dependent on the availability of the required data and feasibility of the interventions. Therefore an analysis of all possible interventions such as community engagement, company influencing and law enforcement, and to evaluate the effectiveness of these interventions. It was found that up to 35% of forest loss can be avoided through the initial early warning system. The success rate can however improve once the system is fully operational.

The prototype of the first EWS was ready in October last year. Then it became time to conduct the first testing in the field and find out about the results and required adaptations or improvements.

A study project area that is quite representative of the deforestation issues in Borneo was found in the north-east of Sebangau national park in Central Kalimantan. The study project was initiated in November last year and will also be used to evaluate the feasibility of required interventions.

The study project is currently (March 2019) already showing results: For example, the construction of a new road was detected and the direction was monitored It was then predicted that deforestation would occur in locations towards which the road was heading and this indeed happened after a few months.

The effectiveness of the EWS will continue to increase, through automatic learning of the system with new data coming in on a regular base.

During the next months, the EWS will be further refined based on the outputs of the pilot study. The aim is then to have a fully functional system which can be operated locally, is updated automatically and is institutionalized leading to actual interventions.

The system will then become a very powerful tool to prevent deforestation and contribute to the conservation of some of the most biodiverse ecosystems in the world. 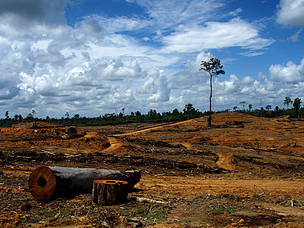 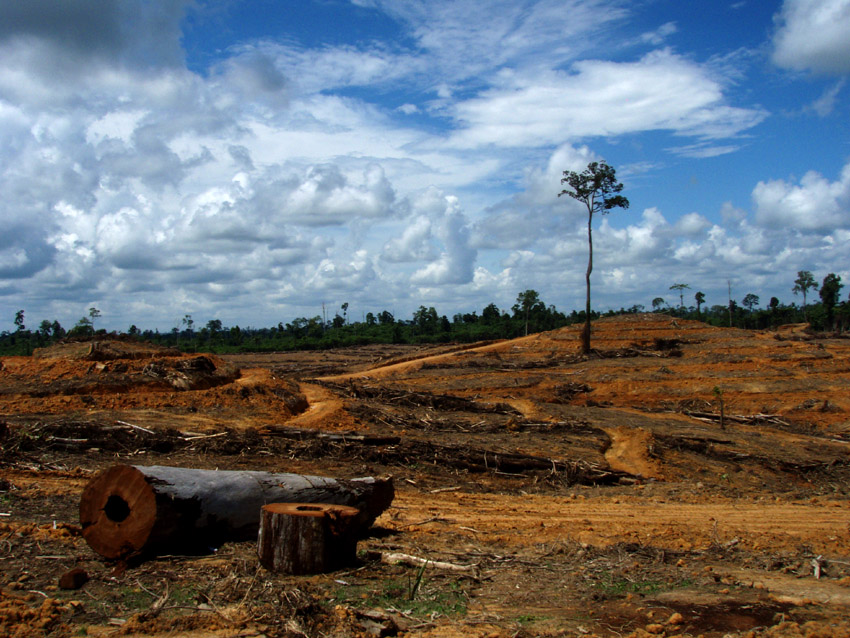 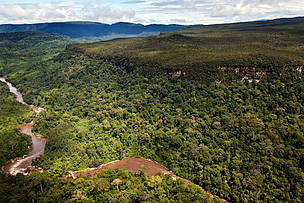 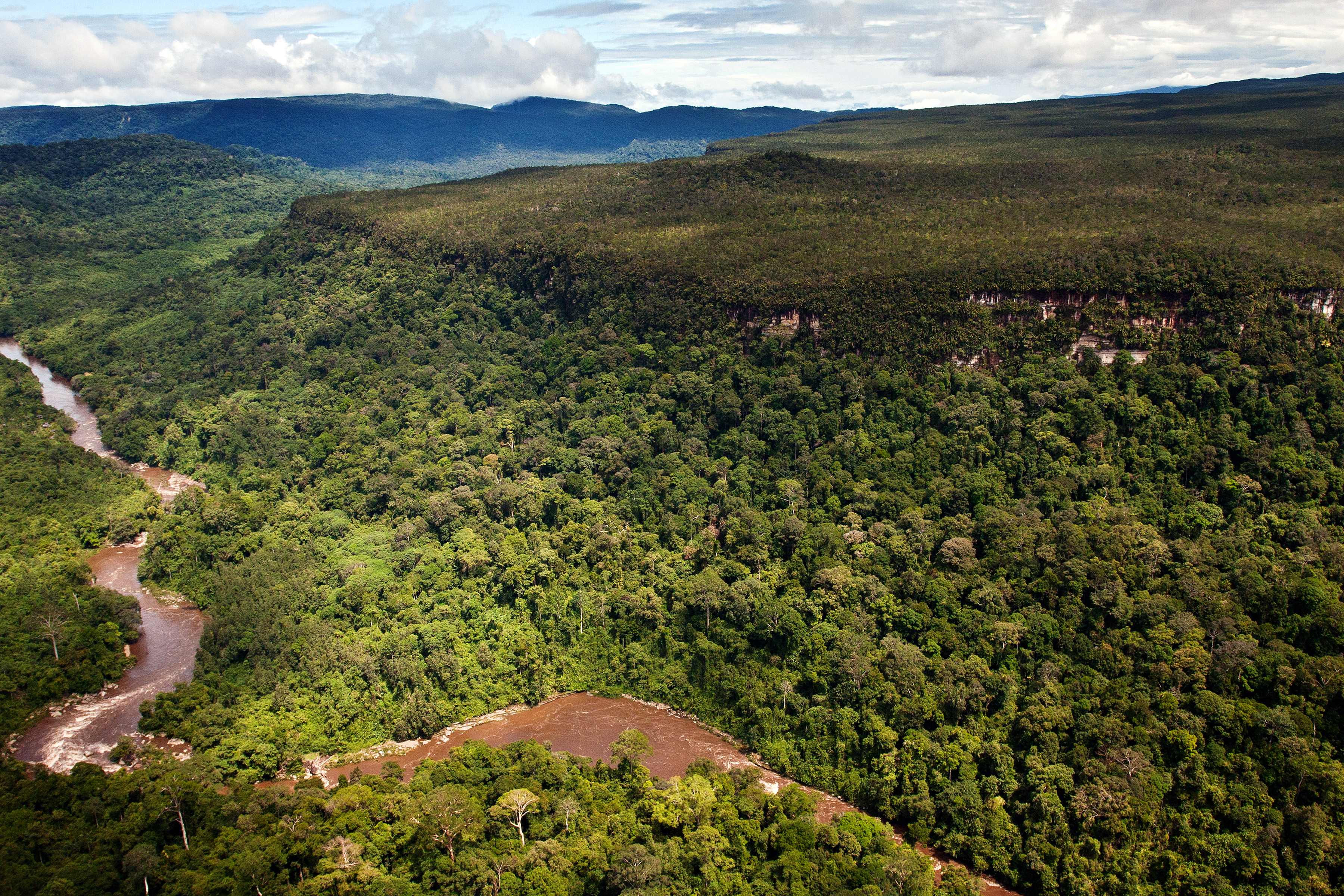 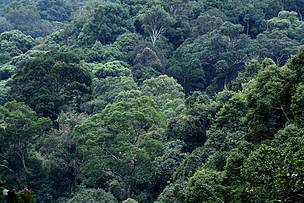 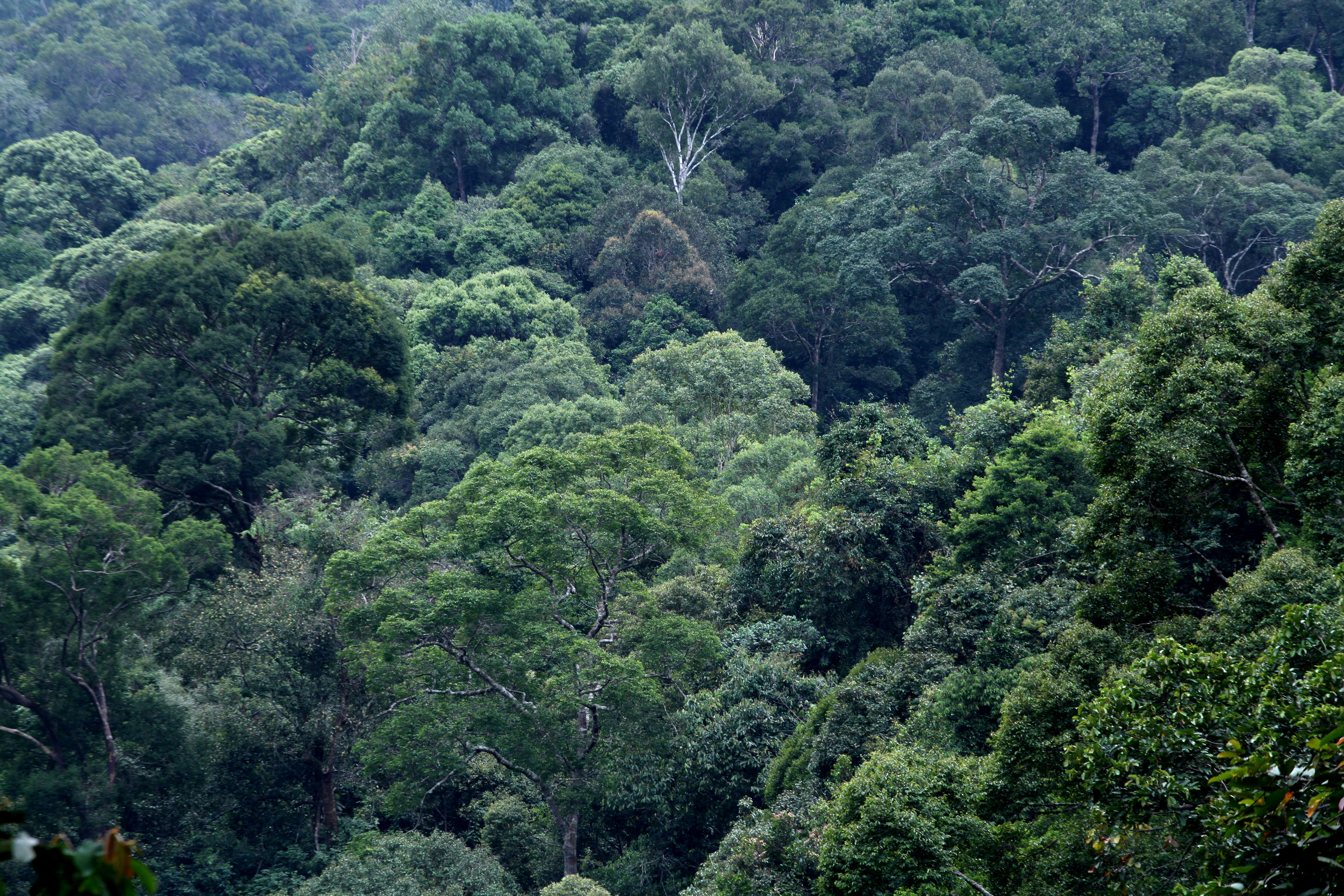