The Danube Delta can now be explored virtually on Google Maps

Explorers can virtually enjoy pelicans taking their flight from the Trofilca channel, that winds through a flooded forest, marshes and lakes. Later on, they can row along the Șontea channel, among the wild vines, and beneath the willows hanging over the Rădăcinos channel, creating a spectacular vegetation tunnel.

A few clicks later the landscape changes: a lake with water lilies, snakes, egrets and pelicans. Bird lovers can see cormorants feeding on Lake Puiu or they can jump straight to Laguna Sacalin. On land, they can explore the traditional architecture of the Delta in Letea or walk through the narrow streets of Mila 23.

The trip can end with a relaxing stroll along  the wild beach in St. George or with a panoramic view from the top of the old lighthouse in Sulina. More places and information can be found in the gallery dedicated to the Danube Delta Biosphere Reserve on the main Street View page: https://goo.gl/ewshTx .

The image capturing project took place during June 2018. It was carried out by the WWF-Romania team who traveled along two of the main branches of the Danube River in the Delta. In order to reach as many places as possible, the Google Trekker was carried in every way imaginable and now people all around the world can enjoy not only street view and boat view, but also horse view. The WWF team traveled most of the Delta tourist routes, Mila 23, Sulina, Letea.

“You can meet craftsmen who make wooden boats or reed roofs, fishermen who know how to prepare the famous storceag fish soup. But if we lose nature, wild species, we also lose these traditions. And the first step to protect them both is to step onto a virtual boat, no matter where we are on the globe, and row, click after click, along the channels of the Delta. Once we feel closer, even if navigating online on Google Maps, it becomes more natural for us to get involved and protect the Delta."

"Three years ago, the Danube became a virtual waterway, after Street View images were published by Google Maps. Anyone could go on a virtual cruise on the Danube, from Bratislava to Cernavoda. From now on, everyone can also explore the Danube Delta,” explained Elisabeta Moraru, Country Business Development Manager Google Romania.

“This digitization project was possible thanks to our partner WWF-Romania, who traveled the Delta routes and photographed the places with the help of Google technology stored in the Trekker, the device we use in places inaccessible by car or tricycle. We want more and more people to discover the uniqueness of the Danube Delta, its beauty and its fragility, to realize that the protection of such a place depends on the efforts of each of us."

The Danube Delta, an internationally protected UNESCO site, shelters over 5000 species of animals and plants, over 300 species of birds, most of them strictly protected, the largest pelican colony and Europe's largest compact reed area.

The Delta is also known for the underwater dinosaurs - sturgeon, the largest freshwater fish in the world. But decades of abuse, unsustainable exploitation of resources, has made the populations of freshwater species to be the most affected among all vertebrates, the decline being in this case 81%, more than double compared to  land and sea species.

In addition, the legislation that protects Europe's waters, the Water Framework Directive, is now in peril. Having failed to put an end to the destruction that affects wetlands, lakes, rivers and groundwater - from infrastructure projects, to desiccations and agriculture that pollutes or uses too much water - the governments of the EU member states want to weaken the legislation. Fortunately, it’s now just as simple to explore, as it is to protect the Danube Delta - in a few clicks you can write to the European Commission on livingrivers.eu
Retrieving Street View images from the Danube Delta was possible with the support of the Danube Delta Biosphere Reserve Administration. 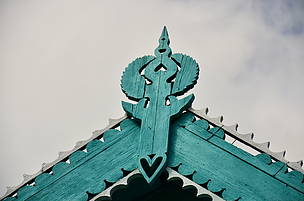 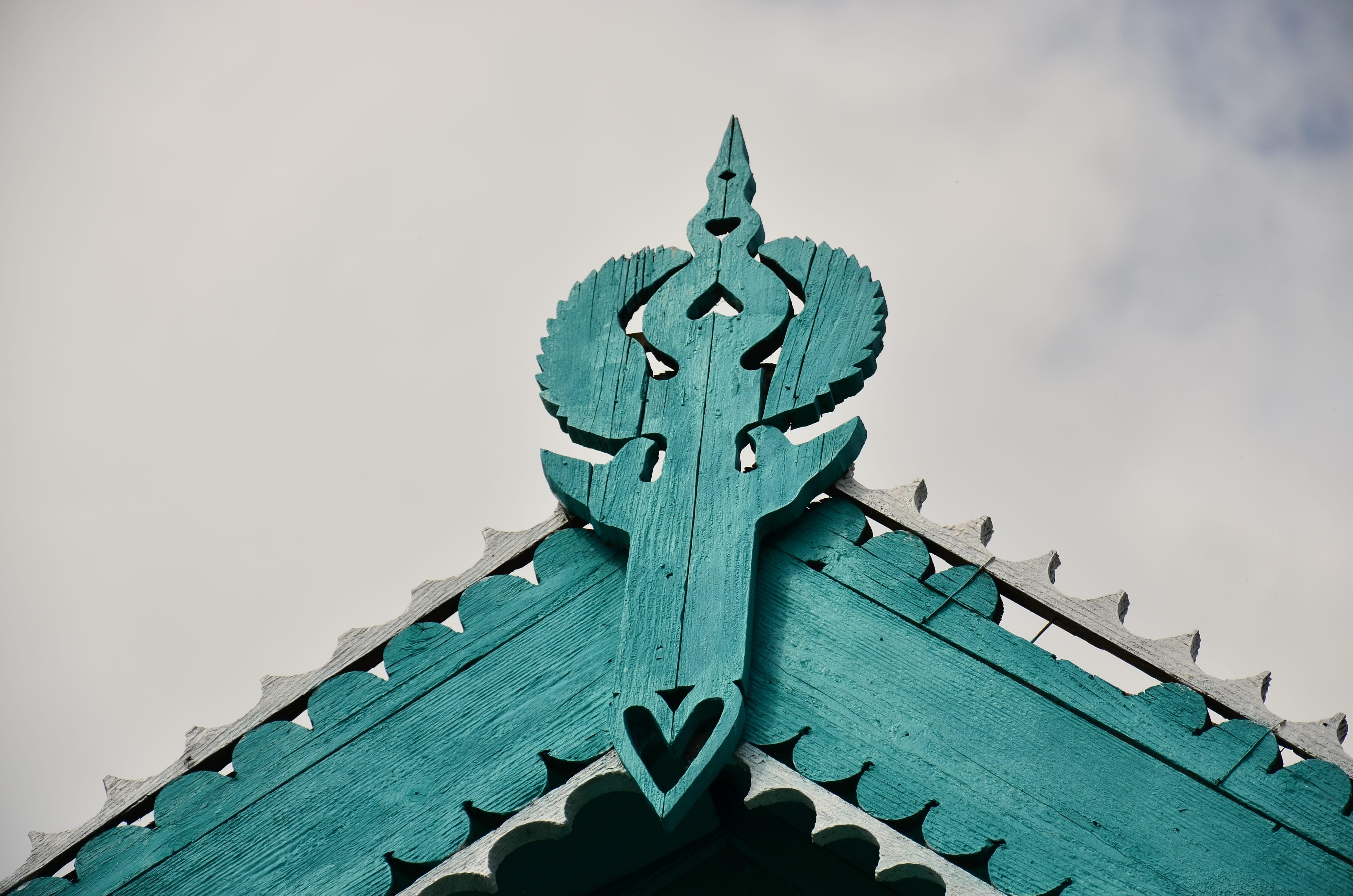