His strong belief in Bulgaria’s potential enables him to look to the future.
13 February 2020 (Vitosha, Bulgaria) - Iain Jackson has been all around the world but his passion for nature conservation brought him to Bulgaria in the Green Heart of Europe. His sincere talk is not about pointing fingers, it is about uniting us and bringing hope. As Iain says “the squeaky wheel gets the oil.” And he urges us to act. Because everyone can be a nature hero. Iain has made nature conservation his profession, his cause and his passion for much of his life. His journey of exploration and discovery started in Canada and has led him to Japan, Kenya, Thailand and many places in between. Iain has worked with large mammals on three continents, including such animals as tigers and elephants. He has a deep interest in the global black-market wildlife trade, and has a particular passion for working to empower traditional communities. As Conservation Manager at WWF-Bulgaria, Iain is playing a key role in shaping the national strategy of the organisation, working with other experts to protect the nature of Central and Eastern Europe. His strong belief in Bulgaria’s potential enables him to look to the future. Through peer mentoring, youth empowerment and engaging with visionary people across various sectors, he wants to encourage Bulgarians to fight for the last of the best of green Europe and become guardians of this country’s natural legacy. WWF has been active in Bulgaria since the early 1990s, and was officially registered in 2006. Conservation activities initially focused on the Lower Danube and its tributaries, but have since expanded into a comprehensive programme that includes work on forest protection and sustainable forestry management (FSC), protected areas, large carnivores and sturgeon, as well as agriculture and rural development. 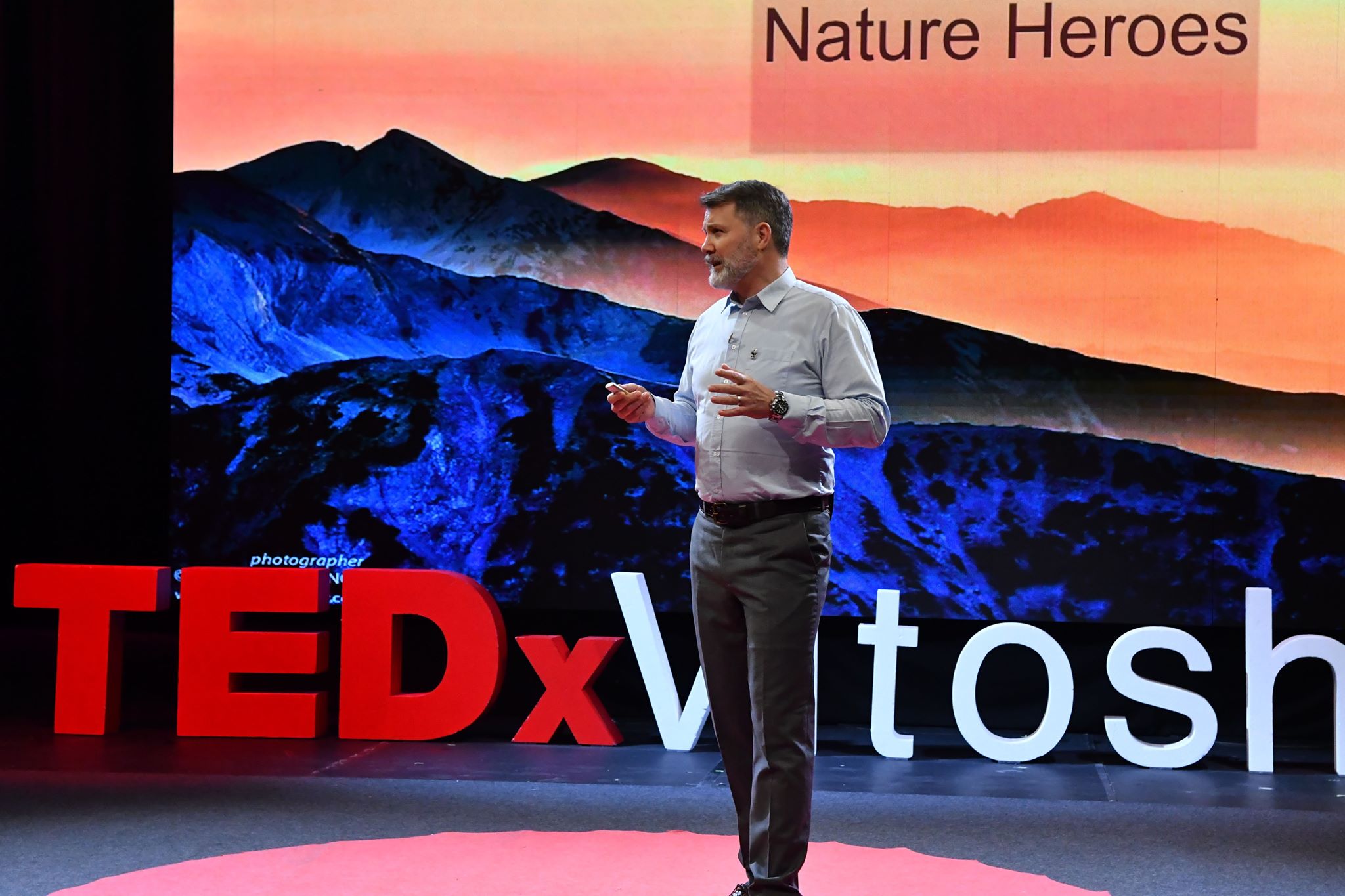 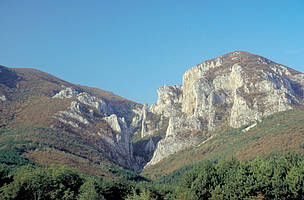 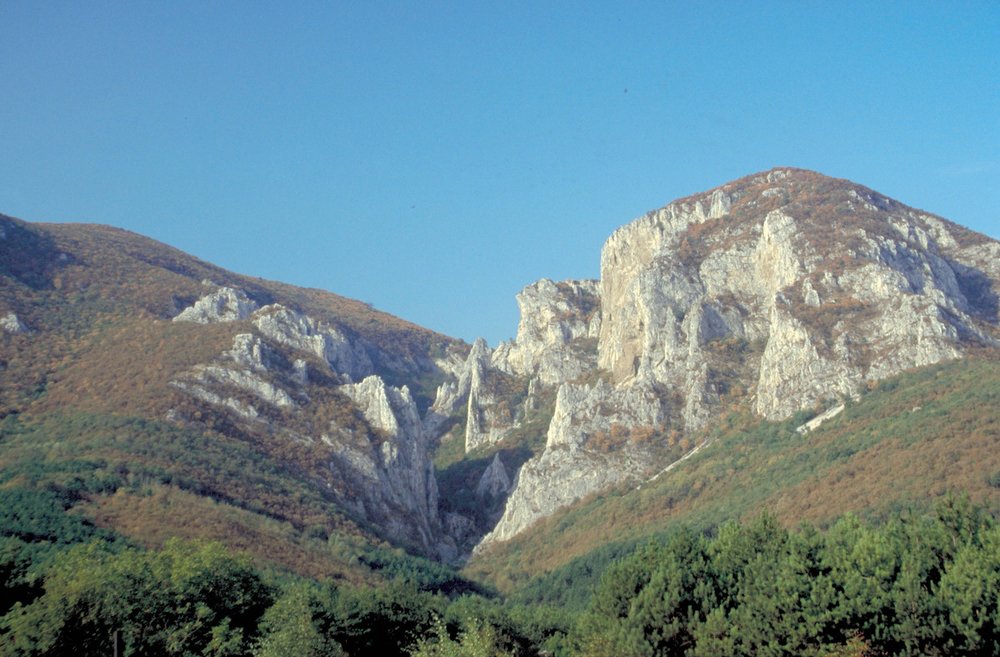 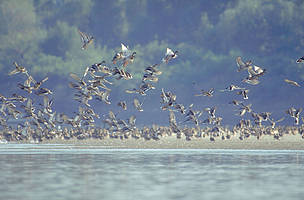 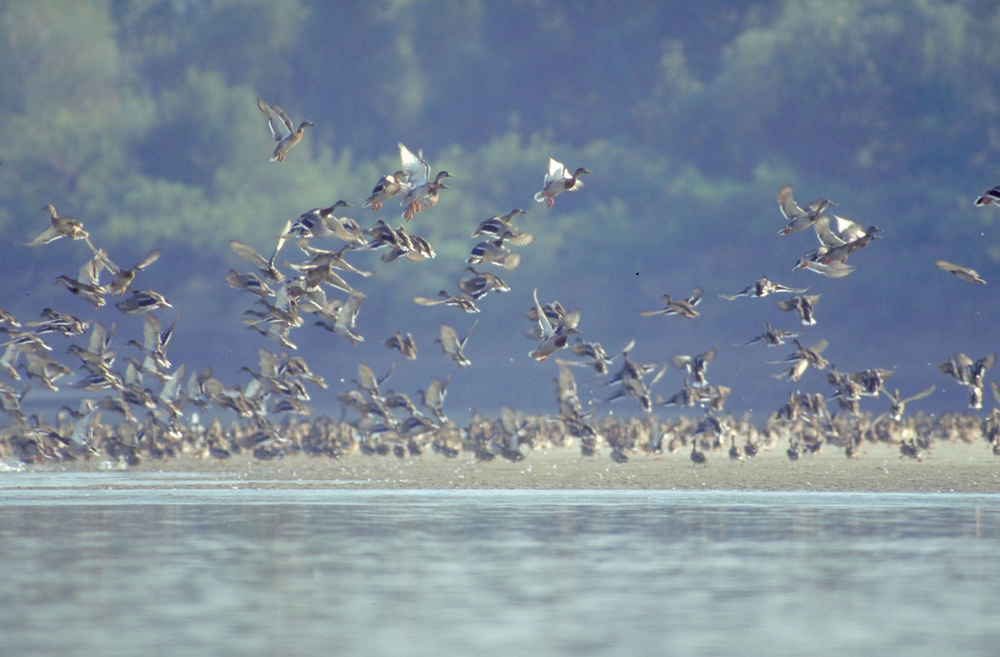 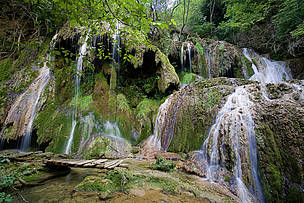 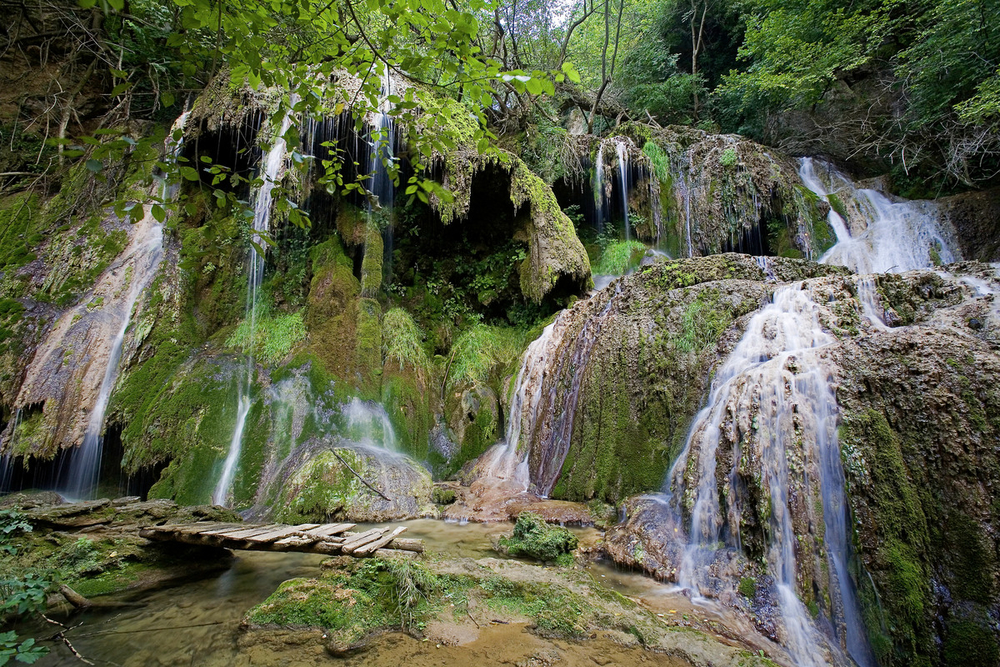