"Conference participants confirmed the urgent need for regional collaboration on a long-term fishing ban, effective measures against poaching, limiting bycatch in commercial fisheries and, to ensure that we do not lose the species while trying to save them from extinction, rearing these fish in scientifically controlled facilities in several countries to release them into rivers where populations have crashed or vanished altogether. Other measures highlighted at the meeting are the need of engaging fishing communities in sturgeon conservation and protection of remaining sturgeon habitats for spawning, breeding or overwintering. Only if all relevant stakeholders work together within countries and across borders can these amazing fish be saved from extinction". - Peter Gammeltoft, Chair of the Danube Sturgeon Task Force

The conference was jointly organised by “Dunarea de Jos” University of Galati (Research and Development Centre for Sturgeon, Aquatic Habitats and Biodiversity), the DSTF (Danube Sturgeon Task Force), the Romanian Ministry of Water and Forests, the Romanian Ministry of Environment, NAFA (Romanian National Agency for Fisheries and Aquaculture), WSCS (World Sturgeon Conservation Society) and WWF (World Wide Fund for Nature), and took place under the patronage of the Romanian Presidency of the EUSDR (EU Strategy for the Danube Region) and the Romanian Academy from October 28-30.

Background
According to the IUCN, today sturgeons are one of the most endangered species on the planet.
WWF-CEE’s long-term sturgeon strategy is to re-invigorate and re-establish healthy, stable populations of this key Danube species, and protect the Green Heart of Europe for nature and people. Currently, there is a complete ban of sturgeon fishing in the Danube and the Black Sea. However, larger fish that swim upstream to reproduce still fall prey to poaching because of the high price their caviar and meat fetches on the black market. Sturgeons are long-lived and reproduce only a few times in their life. We must make sure their habitats are protected and they are allowed to grow and thrive, or we risk losing a species which has survived over 200 million years. 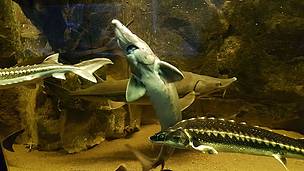 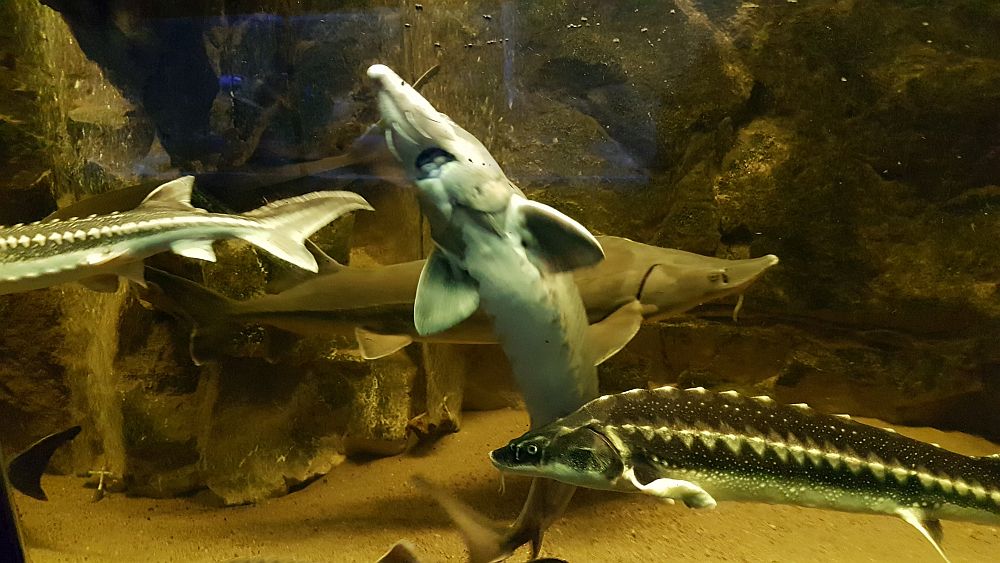