30 Years after the fall of the Iron Curtain, Austria, Slovenia, Croatia, Hungary and Serbia submitted an historic UNESCO application to establish the first 5-country biosphere reserve in the world
Paving the way for Europe's largest river sanctuary, 930,000 hectares of natural treasures between Austria and Serbia have just been nominated to UNESCO for protection. The “Amazon of Europe” is set to become an international model area for nature conservation and sustainable regional development.

30 September 2019 (Vienna/Zagreb/ Budapest/ Ljubljana/ Belgrade) – Today, thirty years after the fall of the Iron Curtain, Austria, Slovenia, Croatia, Hungary and Serbia submitted an historic UNESCO application to establish the first 5-country biosphere reserve in the world. With a total area of around 930,000 hectares and a length of 700 kilometres, the shared nature and wildlife along the Mura, Drava and Danube Rivers will become Europe's largest river protection area. The so-called “Amazon of Europe” begins at the Austrian Mura River and extends over the Drava to the Danube in Serbia. Until 1989, the river landscape had been torn apart by the Iron Curtain. "This landmark cross-border nomination is a powerful demonstration of a shared green vision that builds on, and reinforces both regional cooperation and unity in Europe. It is a significant step forward in protecting the region’s natural treasures and serves as a striking example of how nature conservation can bring countries together” says Andreas Beckmann, CEO of WWF Central and Eastern Europe. The designation is expected to be approved and announced by UNESCO in June 2020.

The basis for the nomination was forged in 2011 when the environmental ministers of all five countries signed a joint declaration committing themselves to establishing the trans-border biosphere reserve. In 2012, the riverine areas in Croatia and Hungary were granted biosphere reserve status, soon followed by Serbia (2017), Slovenia (2018) and Austria (2019). The joint nomination connects all five pieces into one coherent protected area. The strictly protected core and buffer zone consisting of 13 major individual protected areas amounts to 280,000 hectares. It is surrounded by 650,000 hectares of transitional zone.

With its rare floodplain forests, gravel and sand banks, river islands and oxbows, the area offers a unique natural and cultural landscape. With more than 140 pairs, the Amazon of Europe is home to Europe’s highest density of breeding white-tailed eagle, as well as endangered species such as the little tern, black stork, otters, beavers and sturgeons. It is also an important annual resting and feeding place for more than 250,000 migratory birds. “Five countries have agreed to jointly protect an area which is one of the richest in terms of species diversity in Europe. Such floodplain areas are only surpassed by tropical rainforests”, says Arno Mohl, Programme Leader at WWF-Austria and long-time campaigner for the protection of the Mura, Drava and Danube Rivers.

Model region for nature conservation and sustainable regional development
The region’s identity, as well as the livelihoods of almost 900,000 inhabitants living in the biosphere reserve highly depend on the Mura, Drava and Danube lifelines. Intact floodplains protect settlements from floods and ensure clean drinking water supplies, whereas spectacular landscapes enhance the potential for sustainable tourism development. “In times of the climate crisis and the vast extinction of species, it becomes a matter of survival to protect our last natural areas. The new biosphere reserve is an important step away from nature exploitation such as destructive hydropower dam or sediment extraction projects. It paves the way for a sustainable co-existence of people and nature,” says Mohl.

Additional projects for nature and people are already being implemented in the area with a combined funding of around 14 million Euros, and are co-financed by the European Union. For example, under the Coop MDD Project, the protected area administrations of the Mura-Drava-Danube Region have been cooperating since 2017 to jointly focus on common goals and trans-border nature protection measures. The Amazon of Europe Bike Trail Project was launched in June 2019. By 2021, sports and nature enthusiasts will be able to book cycling tours, including excursions to local natural and cultural sights, along with services such as luggage transport. Furthermore, river revitalisations will be implemented to create new natural habitats and recreational areas for people to truly experience the stunning landscape along the rivers.

The protected area was nominated with considerable help of WWF, EuroNatur, and many local conservation partners in all five countries. “For more than 20 years, WWF has invested a great deal to achieve better protection of the rivers’ natural values. We are very proud of the achievement of this joint nomination which will preserve the unique Mura-Drava-Danube Rivers for us and future generations,” concludes Mohl.

Alongside WWF, the ministries and nature protection authorities of Austria, Slovenia, Croatia, Hungary and Serbia, as well as UNESCO’s MAB (Man and the Biosphere) committees, participated in the preparation of the UNESCO nomination dossier. 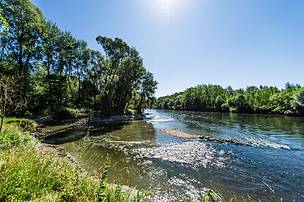 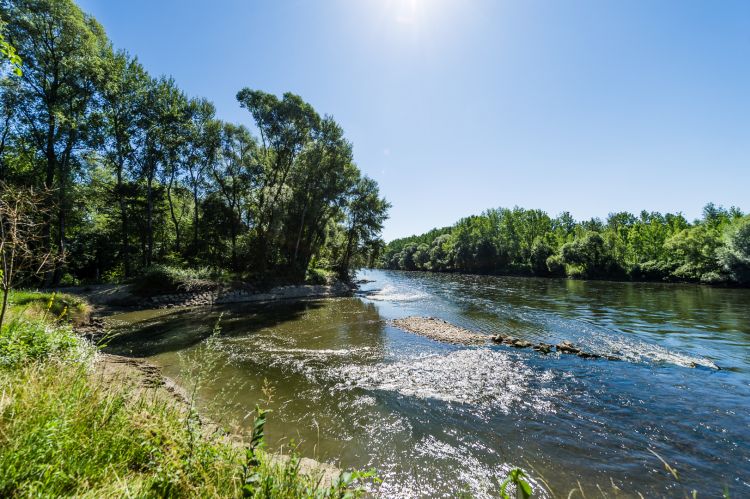 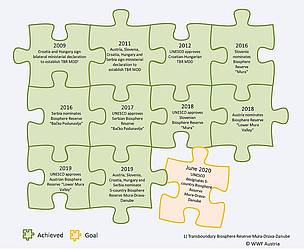 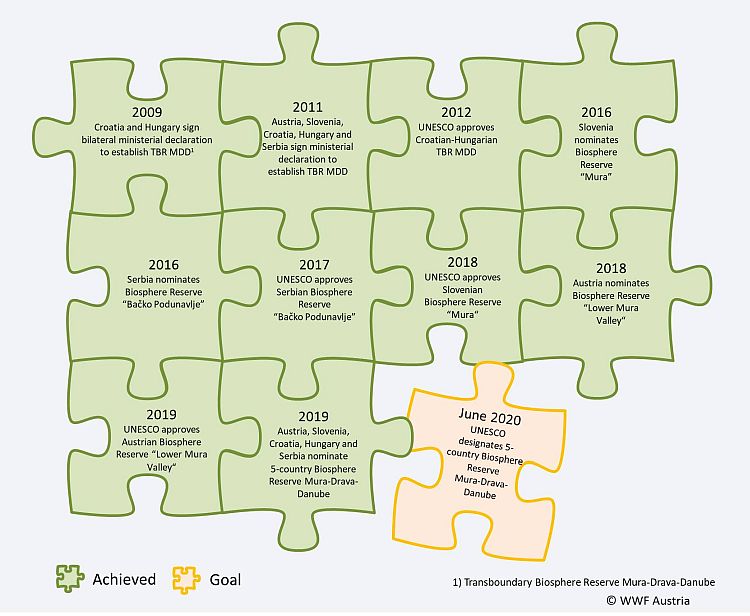 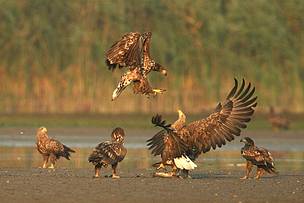 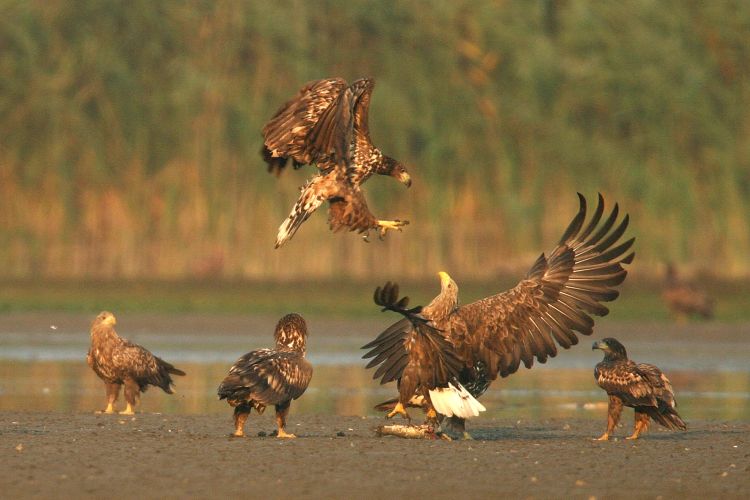