The Park Administration is allowing the removal of trees in clear violation of the Protected Areas Act.
Following its (until now) unsuccessful attempts to destroy the  natural treasures of Pirin National Park and effectively strip it of its national and international protections through illegal expansion of a ski area, the Government is now seeking to undermine this World Heritage Site from a different angle.

After blocking the Ministry’s attempts to damage Pirin natural treasures by amending the current management plan and extend development, WWF is now focusing on logging as yet another pressure on Park’s important flora and fauna.

WWF-Bulgaria filed a lawsuit against the Ministry of Environment and Water in February 2019 for violating the environmental laws protecting the sanctity of Pirin National Park and World Heritage Site. Under the pretence of “sanitary harvesting,” the Park Administration is allowing the removal of trees in clear violation of the Protected Areas Act. The first hearing on the case was held on 3 July at the Sofia Administrative Court.

So-called “sanitary harvesting” is among threats to Pirin National Park following plans to expand a ski resort in the area. WWF-Bulgaria warns that this forestry practice is often allowed without the necessary legal preconditions, i.e. to have a significant risk to the overall forest ecosystems within the Park. In fact, the Ministry does not distinguish between general forestry methods and those compatible with the conservation objectives of national parks. "We have filed a lawsuit against granting such a sanitation harvesting permit in the National Park," says WWF's Dobromir Dobrinov. We hope that if we win the case this will create a clear precedent that will prevent similar permits from being granted in the future."

More worrisome still is that the review of sanitation harvest permits granted in recent years has turned up evidence of many such permits in Pirin National Park, resulting in significant yields from the National Park forests carried out in direct violation of the Protected Areas Act. Some felling has been done in old growth forests including stands of white pine, spruce and white fir up to 100 years old. Some of the oldest coniferous forests in Bulgaria are in Pirin. Some of the fellings are close to the ski slopes.

In the appeal, WWF states that all of the cuts have been, and continue to be in breach of the Park’s own Management Plan which requires more than 5% of the trees to be diseased in order to carry out sanitation activities. None of the felling sites have met this precondition.

The purpose of the suit is to put an end to this unsustainable practice, and to strengthen the established guidelines managing the protection of forests and their habitats in all Bulgarian national parks.

WWF notes that the overriding objectives of national parks are to maintain the diversity of ecosystems, protect the wildlife, and to conserve and maintain the biodiversity of their ecosystems. All of the reasons commonly listed as excuses for logging, such as damage to trees as the result of high winds, snow, root rot and the associated illnesses of some trees are all natural processes. There is no way we can protect wildlife unless we preserve the natural processes that surround it. Removal of damaged trees in national parks should only be done where they pose a real danger to visitors or existing infrastructure.

High tourism, logging, and construction of ski infrastructure combined with climate change have already had a serious negative affect on the wild nature of Pirin National Park. What is happening at Pirin is just one example of unsustainable human activities having negative results in the Green Heart of Europe and around the globe. Globally, the consequences of this loss are dramatic. Bulgaria cannot afford further negative impacts to its natural heritage. There must be a New Deal for Nature and People, and Pirin National Park is on the front lines.

In March 2019, the Supreme Administrative Court of Bulgaria rejected the 2017 Bulgarian Environmental Ministry‘s decision not to conduct a Strategic Environmental Assessment (SEA) of the draft management plan of the Pirin National Park. The Court justified its decision by stating that an SEA is obligatory because the plan sets the framework for future development and investment proposals, all of which would normally be subject to Environmental Impact Assessments The Court further said that the draft plan needed to be evaluated with regard to the affect it would have on Natura 2000 sites coinciding with the territory of the Park. However, since this was only a first instance ruling, the Ministry of Environment could appeal the verdict. 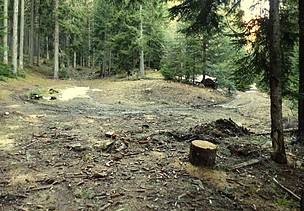 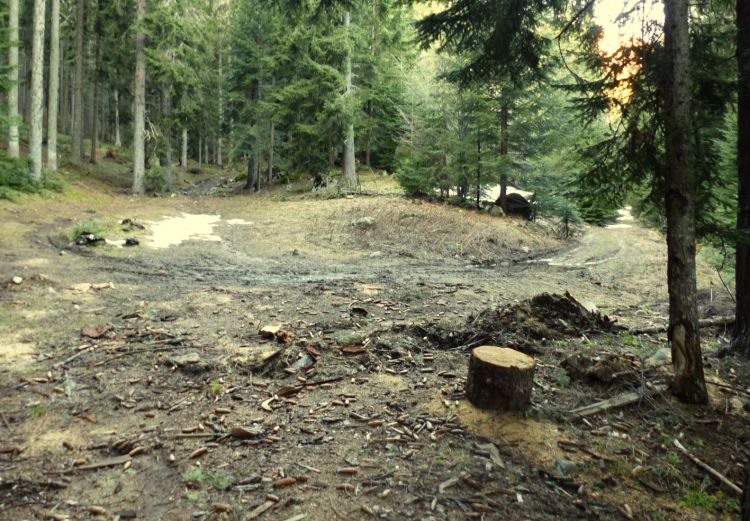 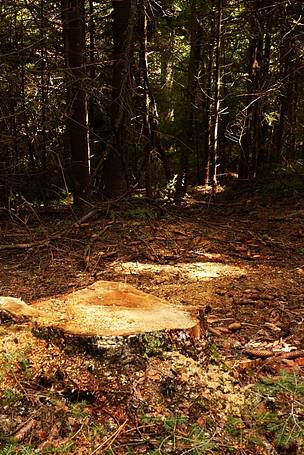 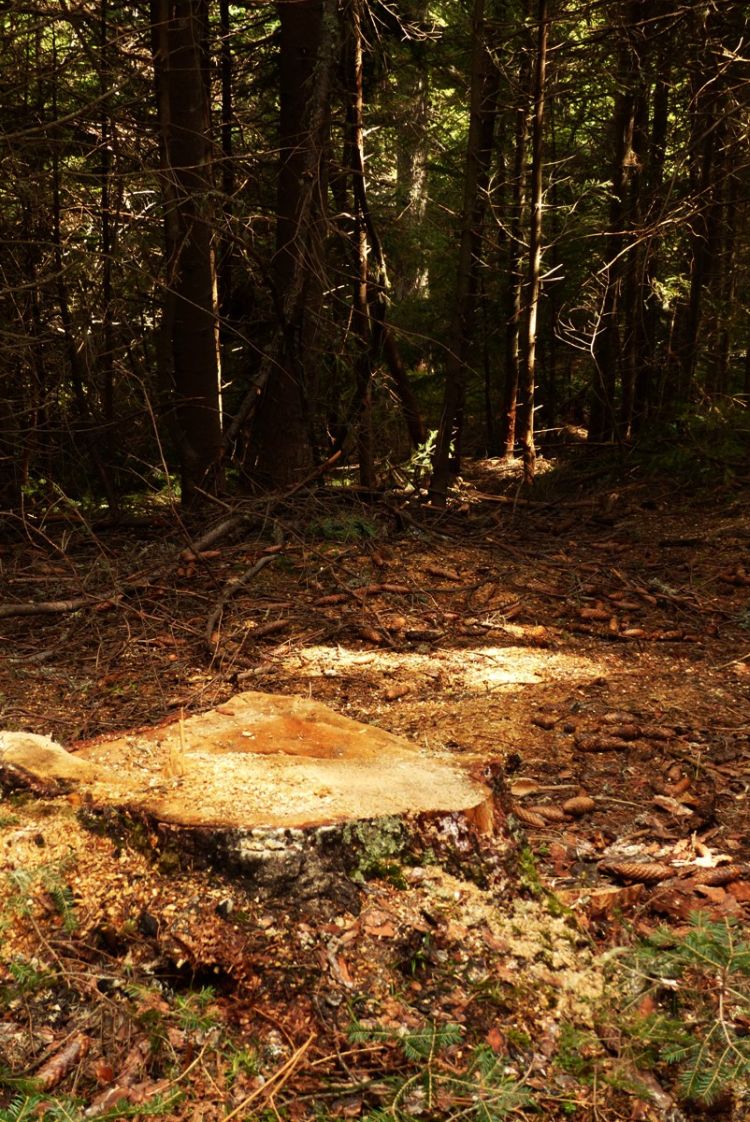 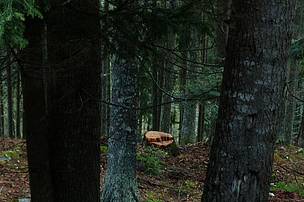 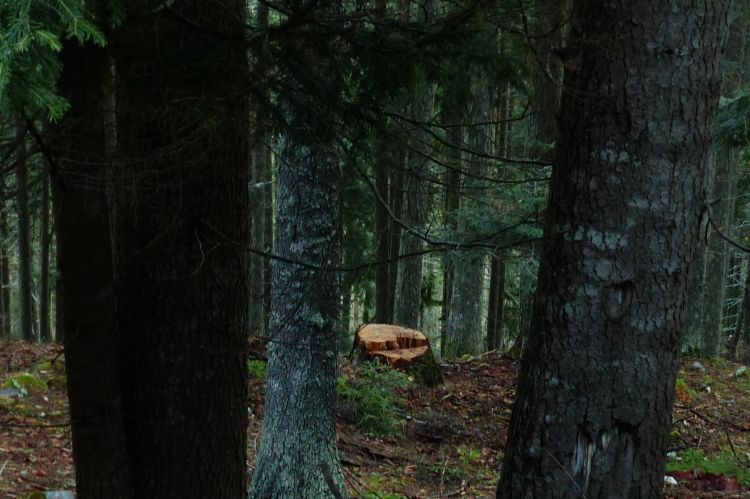 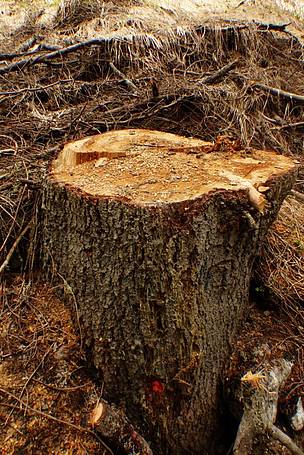 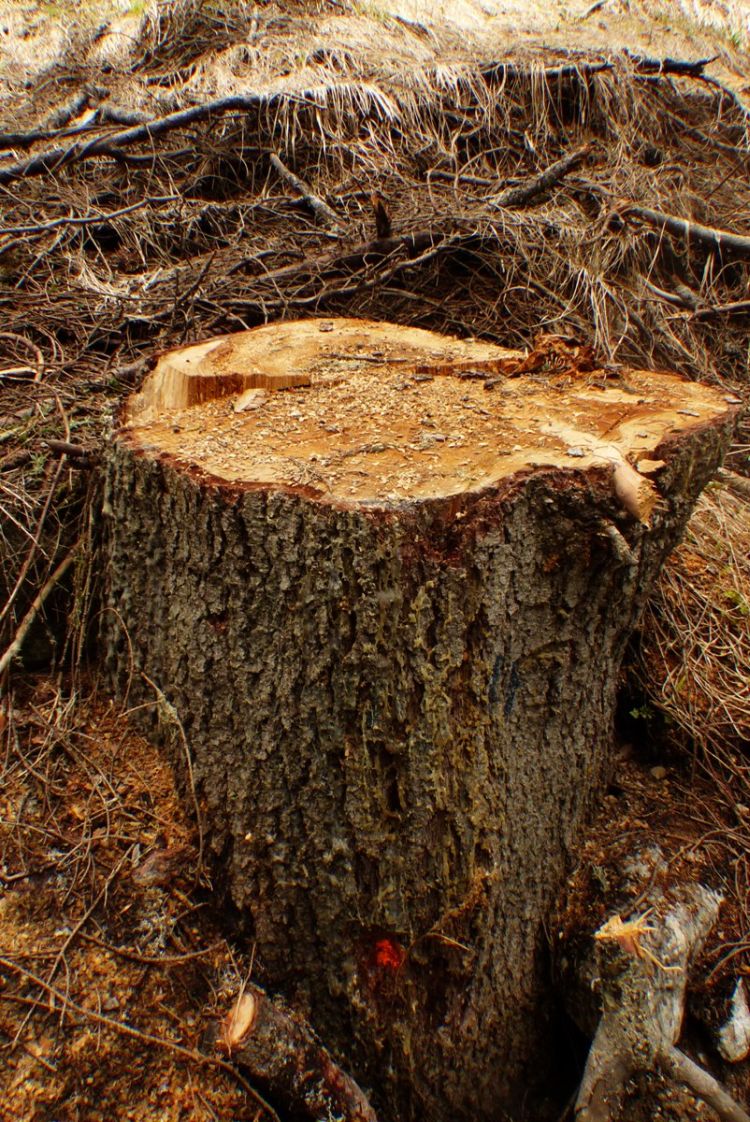 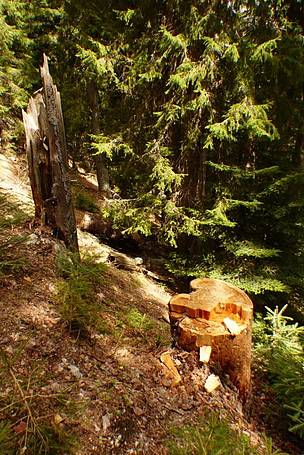 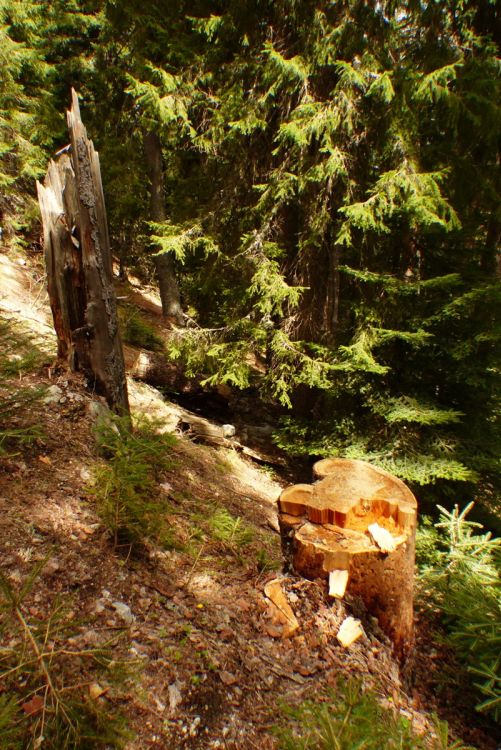 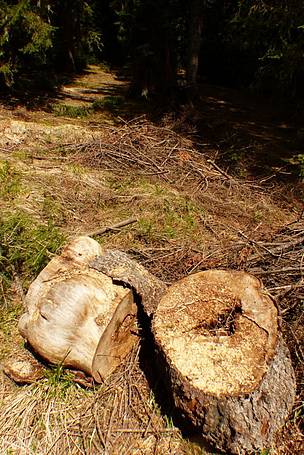 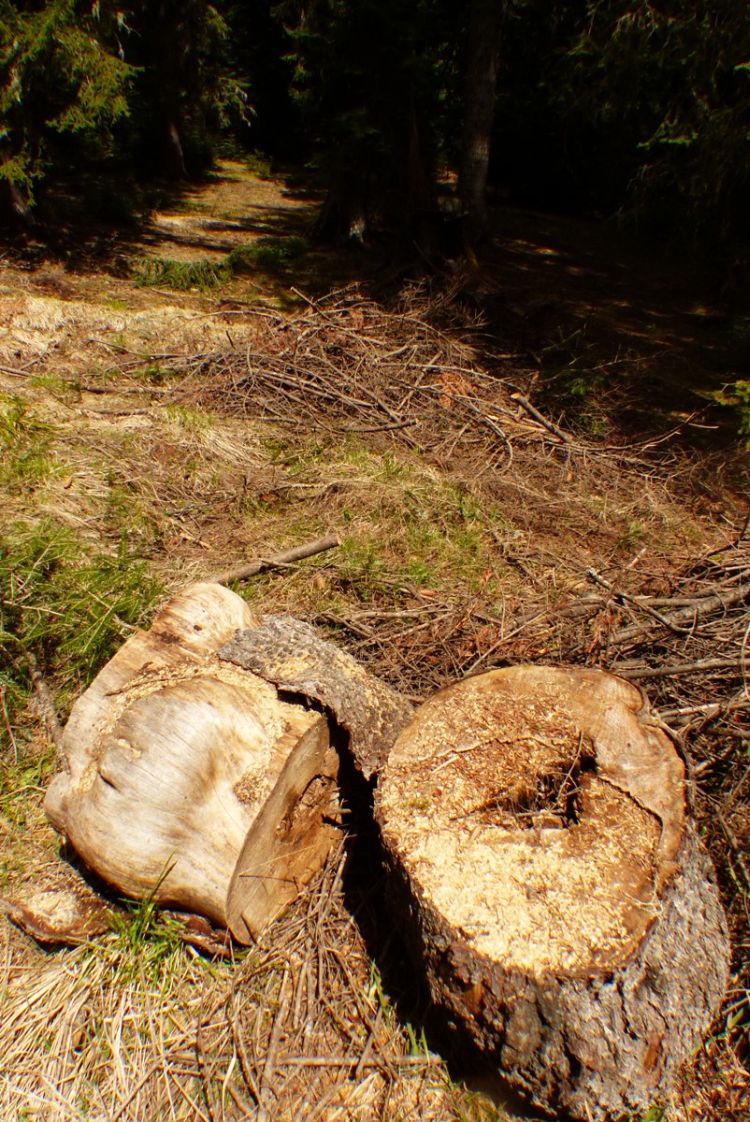