WWF-Slovakia Working to Bring Back the Widespread Use of Trained Shepherd Dogs to Protect Flocks
As summer sheep grazing season begins, herds in mountainous areas can be at risk from large carnivores such as wolves and bears. Shepherd dogs and electric fences are effective ways to protect herds. However, in current practice, guard dogs are quite often chained up to huts or have been replaced by smaller, less effective dogs. After returning large carnivores to the wilderness, reintroduction of unchained large shepherd dogs must be the next step. The EuroLargeCarnivores Project seeks to expand this traditional way of herd protection in Slovakia.

Once upon a time, sheep were bred around Bratislava and Nitra for meat and wool. The tradition of protecting herds with dogs disappeared in the Slovakia around the middle of the 20th century, largely as a result of hunting. Due to changes in the attitude towards nature conservation, they are gradually returning to their former territories, and it is expected that conflicts between them and grazing livestock will increase. Therefore, it is necessary to reaffirm traditionally effective protection methods, but also combine them with modern strategies. “Shepherds should not experience herd losses if they employ trained shepherd dogs in combination with well-built electric fences,” says Jergus Tesak, Large Carnivore Expert from WWF-Slovakia.


Sheep grazing season in Slovakia traditionally begins around St. George’s Day (April 24), and depending on the weather, lasts until St. Martin’s Day (November 11). The beginning of the season coincides with the period when the cubs are born, meaning increased demands for prey. In addition, an attack on unprotected sheep acts as a good hunting school for juveniles.

Slavomír Finďo from the State Nature Conservancy (formerly from the National Forest Centre) has long been devoted to large carnivore research in Slovakia. He studied cases of attacks on sheep and confirms that the cause is often poorly protected herds. “In Slovakia, sheep mostly graze in open spaces without fencing. While the use of shepherd dogs has survived, they are usually tied up and therefore made ineffectual. While the chained dogs can warn against the arrival of "less determined" attackers, they cannot prevent a real attack by a bear or wolf. When a wolf or bear gets closer to the farm, tethered dogs usually just go to sleep because they realise that like this they are at a huge disadvantage. If they are not free, they cannot create a ‘protective formation.’ However, if they are free, wolves would usually realise the potential danger and change their mind. For wolves, it is important to avoid injuries because in the wild, any injury can mean death,” explains Finďo. He has also been working with farmers to help them raise quality puppies. Today, about 60 trained shepherd dogs are guarding sheep in Central Slovakia.

Properly trained shepherd dogs must first and foremost grow up with the sheep to regard them as associates. Furthermore, they must neither endanger visitors to the farm nor the sheep themselves. The EuroLargeCarnivores Project is striving to reintroduce this tradition. Dogs can be used separately or in combination with electric fencing.

Electric fencing not only prevents sheep or cows from escaping, but also inhibits large carnivore access to herds. “Fences must meet a number of conditions. For example, it is good to use more than one wire, but this of course is a higher investment for farmers. In countries such as Italy and France where they want to protect both large carnivores and farmers, governments are subsidising this form of prevention,” says Jergus Tesak. He adds that the third important strategy is the shepherds themselves. “We need shepherds who are reliable and have a feeling for this work. However, this is a problem because there is not much interest in this career. That is why it is important to support education in these professions at secondary vocational schools.”

The purpose of this LIFE project is to provide a discussion space for people to share and learn about their experiences managing the presence of large carnivores. This includes various approaches across Europe, and aims to highlight the associated social, economic and ecological challenges. Topics include monitoring, conflict mitigation, damage prevention, security concerns, long-term effects on agriculture and hunting, management practices and assisted economic opportunities.

Eighteen European countries cooperate on the project: The EuroLargeCarnivore Project is run by WWF in conjunction with the Transgreen Project and ConnectGreen Project in Central and Eastern Europe. Together, these programmes safeguard large carnivores and other animal species with the ultimate aim of halting and reversing biodiversity loss in the Danube-Carpathian Region, the “Green Heart of Europe.” 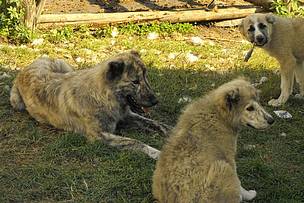 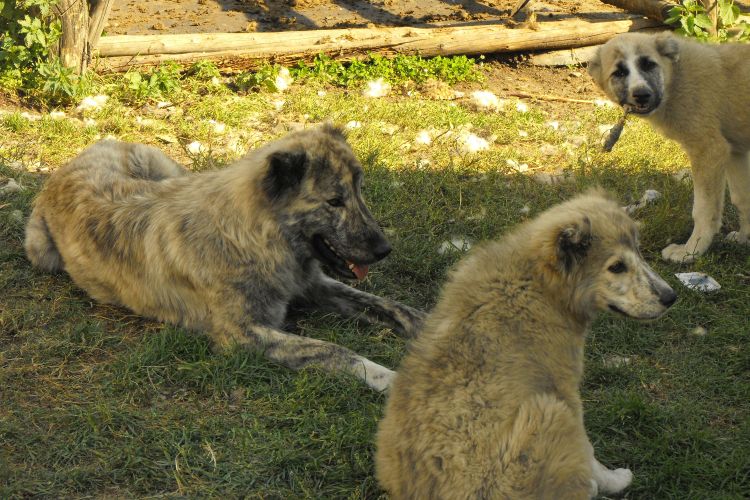 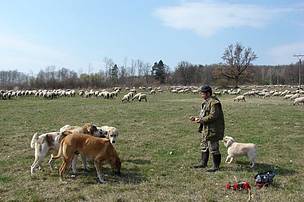 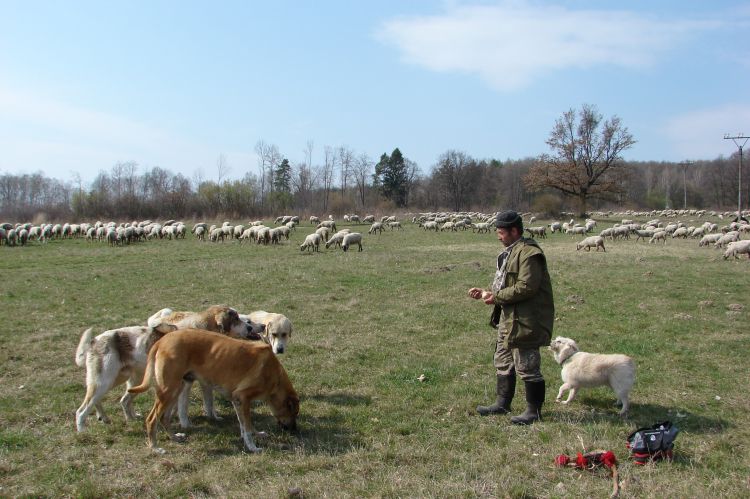