Vienna/Paris, 19 June 2019 - Now it is certain: today in Paris 13.000 ha of the Mura and its valuable floodplains in Austria were officially declared a biosphere reserve by the UNESCO. WWF welcomes the recognition as a significant breakthrough for nature protection and a unique opportunity for the entire region’s inhabitants. The Mura, which joins the Drava on the Croatian-Hungarian border and later flows together with the Drava into the Danube, constitutes, in its Styrian section, the starting point of the future 1 million ha biosphere reserve - the so-called “Amazon of Europe.”  In particular, WWF congratulates the municipalities of Bad Radkersburg, Halbenrain, Mureck and Murfeld, the region Southeast Styria, as well as the federal state of Styria for the recognition.

“Today’s acknowledgement of the Lower Mura Valley Biosphere Reserve clears the way to develop a Central European model region where nature protection and sustainable regional development go hand in hand under the patronage of UNESCO”, says Arno Mohl, Mura-Drava-Danube Programme Leader at WWF. Central to this effort is the cross-border protection of a landscape that is unique in Europe. The Mura, Drava and Danube Rivers stretch across Austria, Slovenia, Croatia, Hungary and Serbia to jointly constitute one of the most species- and habitat-rich landscapes of our continent. Natural river dynamics continuously shape new habitats for many threatened animal and plant species; among them more than 300 bird species. For instance, the white-tailed eagle is represented here with the highest density of breeding pairs across all of Continental Europe. Several fish species such as the sturgeon and the Danube salmon use the 700 km length of the river system for migration. WWF and its nature protection partners from across all five involved countries have been striving for the past twenty years to protect this area a biosphere reserve, the world`s first one stretching across five countries.

The region`s identity as well as the living standards of its inhabitants depend to a great extent on its Mura, Drava and Danube lifelines. Intact floodplains protect settlements from floods and ensure clean drinking water supplies, whereas pleasing landscapes enhance the potential for sustainable tourism development. “In the current era of climate crisis and species extinction it is absolutely not a luxury pastime but a matter of humankind`s survival to protect our last natural areas. The new Biosphere Reserve is a first step away from nature exploitation and towards sustainable living together with nature,” adds Mohl confidently. 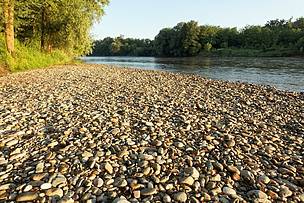 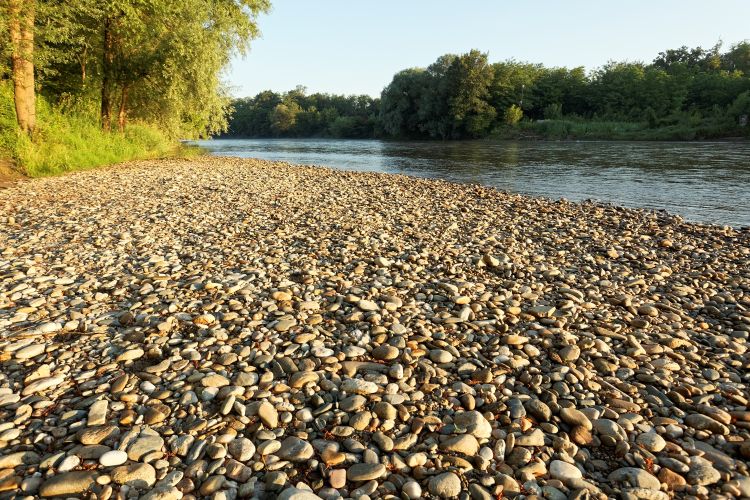