Plans Halted for the first Hydropower Plant (HPP) on the Mura River at Hrastje-Mota! | WWF

Plans Halted for the first Hydropower Plant (HPP) on the Mura River at Hrastje-Mota!

The fight continues to save the Mura River in Slovenia, an integral part of the Amazon of Europe once and for all.
The Slovenian Government has halted all preparations for changes to the National Spatial Plan that would have included plans to construct the first Hydropower Plant (HPP) on the Mura River at Hrastje-Mota! The decision was based on pressure from WWF and numerous local NGOs such as the Slovenian Native Fish Society, MojaMura, Museum of Madness and Drava Federation who are running the campaign “Save the Mura,” as well as on the environmental impact assessment (EIA). The EIA concluded that the project would cause significant negative impact (class D). Although we would like to celebrate this victory, the fight continues to finally save the Mura River in Slovenia, an integral part of the Amazon of Europe. We are demanding a final decision to cancel the concession decree for all 8 HPPs (as initiated by former minister of environment Jure Leben), as well as the establishment of a Landscape Protected Area on the Mura. Implementation of both actions would contribute significantly to the long term preservation of the Mura River and the establishment of the Mura-Drava-Danube Biosphere Reserve, the world’s first 5-country transboundary biosphere reserve.

More info and an official government statement can be found here. 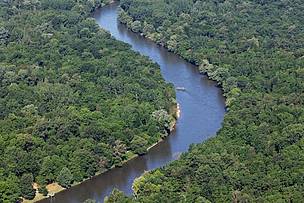 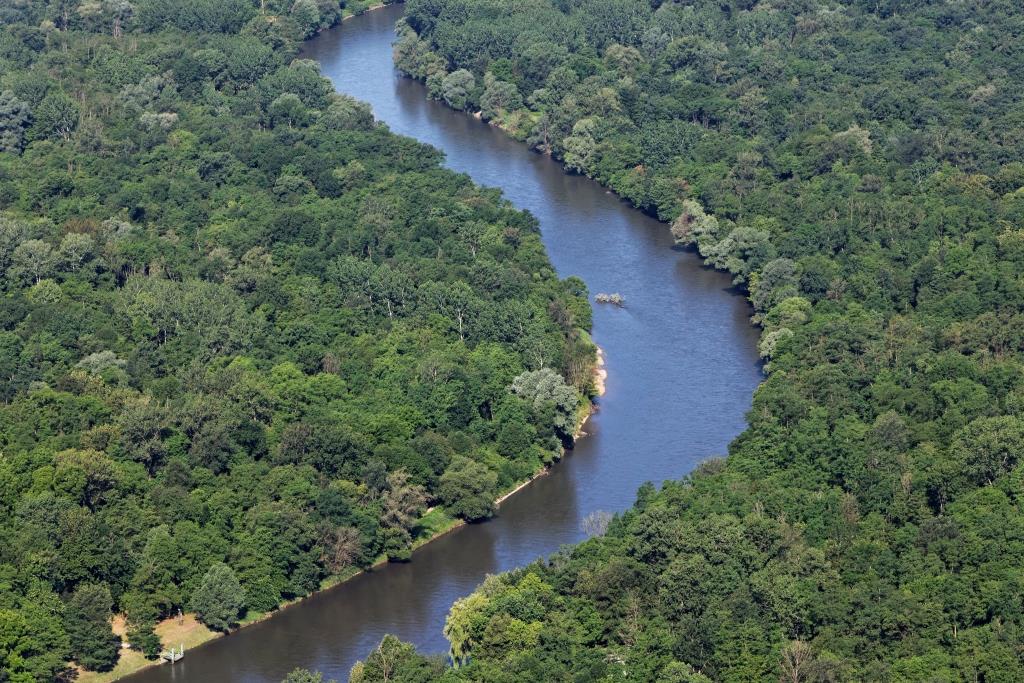