Over recent decades, human activity has also severely impacted the habitats and natural resources wildlife and humanity depend on such as oceans, forests, coral reefs, wetlands and mangroves. 20 per cent of the Amazon has disappeared in just 50 years while the earth is estimated to have lost about half of its shallow water corals in the past 30 years.

A roadmap for action on nature - for 2020 and beyond, in Central and Eastern Europe and across the world

Evidence shows that the two agendas - for the environment and human development - must converge if we are to build a sustainable future for all. The Living Planet Report 2018 highlights the opportunity the global community has to protect and restore nature leading up to 2020, a critical year when leaders are expected to review the progress made on the Sustainable Development Goals, the Paris Agreement and the Convention on Biological Diversity (CBD).

"The Living Planet Report clearly shows that destruction of habitats is a key threat to ecosystem health. This confirms what we are witnessing in Central and Eastern Europe, which we call the Green Heart of Europe. Fortunately, there are solutions and we are working on them already. Let´s start with freshwater habitats, which are most threatened. We are calling for the phase-out of old-era hydropower development and advocate approaches for improving navigability and flood management, that are working with nature, not against it. Furthermore, the restoration of freshwater habitats can have great benefits for nature and people.This is why we are working with scientists and governmental agencies on making the Iron Gates dams passable for fish and reconnecting floodplains to the river. We are also identifying critical corridors for large carnivores such as bears and lynx to ensure that new road and rail link projects will not block them. Old-growth forests are increasingly enjoying protection status so that they can continue to serve as places where biodiversity can regenerate. Last but not least, we advocate for greening of the EU's Common Agricultural Policy - subsidies should only be paid to farmers who take care of their soil, water and pollinators such as bees," said Irene Lucius, Conservation Director, WWF-Danube-Carpathian Programme. 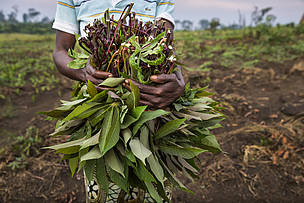 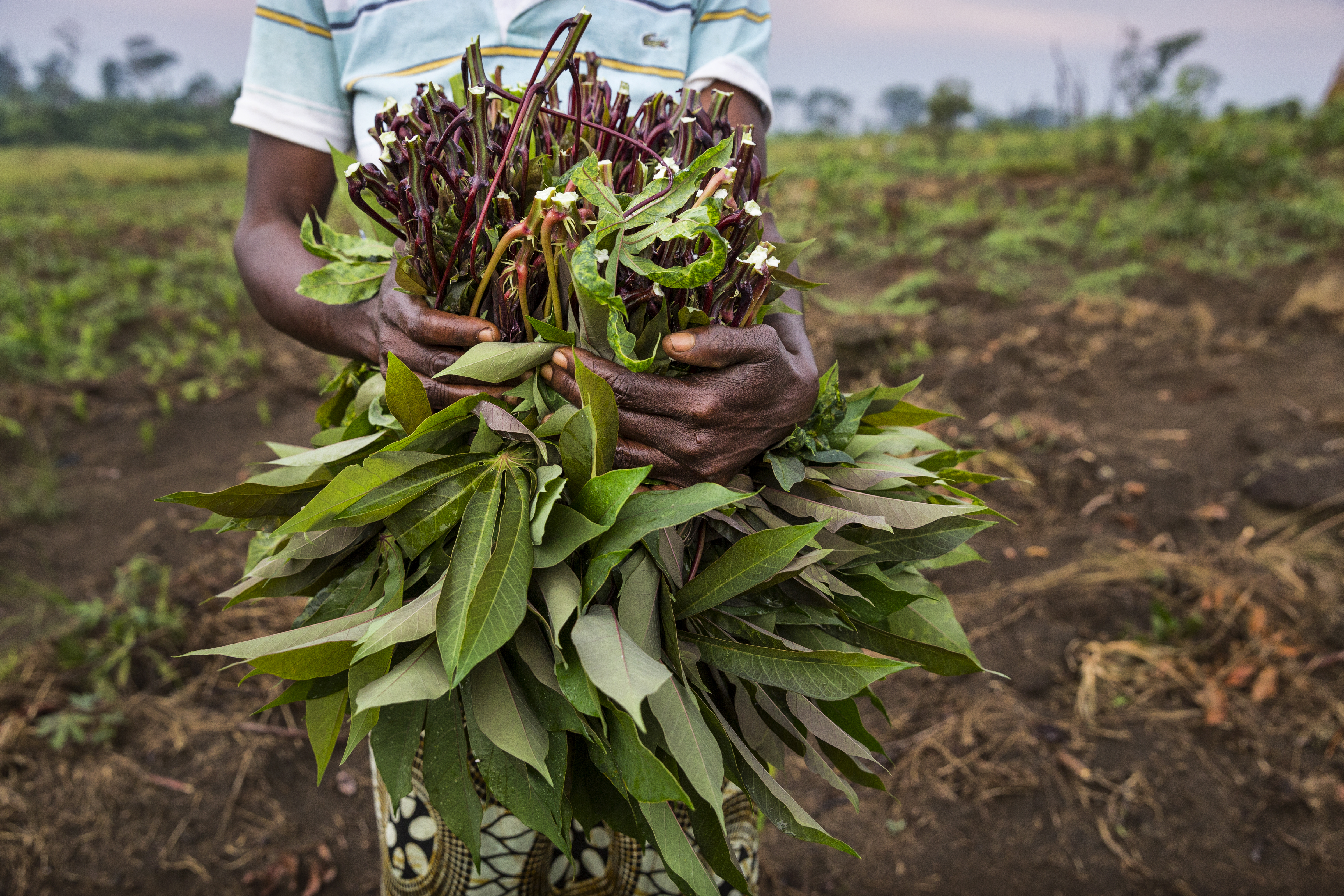