WWF successfully appealed the government decision of December 2017
SOFIA, 30 July 2018 – WWF and other NGOs in the For the Nature coalition have won a second court case against the government of Bulgaria’s plans to open Pirin National Park, a UNESCO World Heritage Site and Bulgaria’s premier protected area, up to construction.

In February 2018, WWF appealed in court the alarming new changes to the current management plan that would allow construction in up to 48 per cent of Pirin National Park which is home to bears, chamois, wolves and centuries-old pine forests. The Bulgarian Government adopted the changes to the management plan in late December 2017, just a few days before Bulgaria took over the Presidency of the European Council.

The Supreme Administrative Court ruled today that the construction of new ski runs and adjacent infrastructure in Pirin is illegal. It also found that the Bulgarian government did not properly implement the Bulgarian laws which transpose the EU’s Strategic Environmental Assessment Directive and Habitats Directive as the changes to the management plan were adopted.

“This court decision confirms what WWF has been saying all along: that the plans to open up Pirin to ski infrastructure construction and increased logging are illegal. We are delighted with the ruling as it means the government must now ensure that all threats to Pirin, one of Europe’s most special places, are assessed and avoided,” said Katerina Rakovska, WWF-Bulgaria conservation expert.

A letter sent by the Bansko Ski Zone concessioner Yulen AD as part of public consultations, seen by WWF, outlined intentions to enlarge the ski zone to 333 km of runs and 113 km of ski lifts in Pirin National Park. Currently, there are 70 km of runs and 25 km of lifts.

“This is great news for Pirin and its supporters who have been taking to the streets throughout the bitter cold winter months after the government decision in more than 20 cities in Bulgaria and dozens more around the world,” added Rakovska.

Pirin was recognized as a UNESCO World Heritage site in 1983. However, in 2010, UNESCO excluded the ski areas above the towns of Bansko and Dobrinishte from the World Heritage site, identifying them as “buffer zones” due to the damage and destruction caused by construction around the Bansko ski zone. The installation of the facilities led to the clearance of more than 160 ha of forests, including old-growth trees aged between 120 and 300 years.

In January 2018, a WWF report revealed that Pirin National Park has suffered irreparable damage from the construction and expansion of Bansko ski resort. The analysis finds that the ski resort, approved by Bulgaria’s government in 2000, has also compromised Pirin’s long-term economic value and delivered a mixed economic impact to-date.

In April 2018, WWF and other NGOs in the For the Nature coalition won the first instance of a court case against the government of Bulgaria’s decision to put in place a new management plan for Pirin National Park without the necessary Strategic Environmental Assessment. The plan permits construction on an area that is 12.5-times larger than currently permitted area and could lead to commercial logging affecting nearly 60 per cent of the park (currently no commercial logging is permitted in the park). Development of the plan has been financed by EU funds. 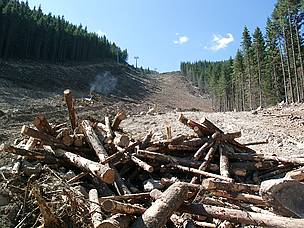 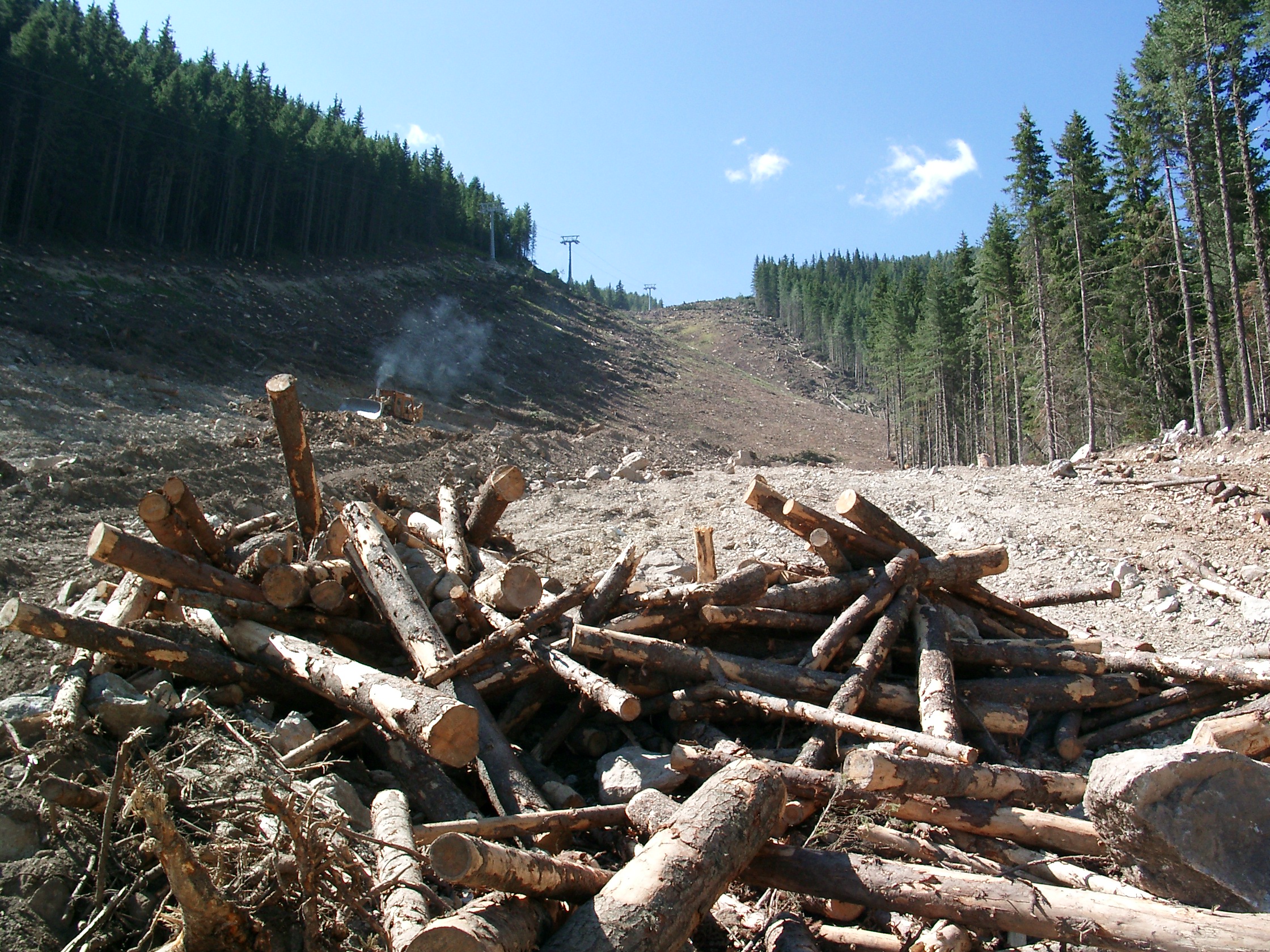 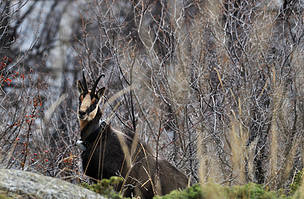 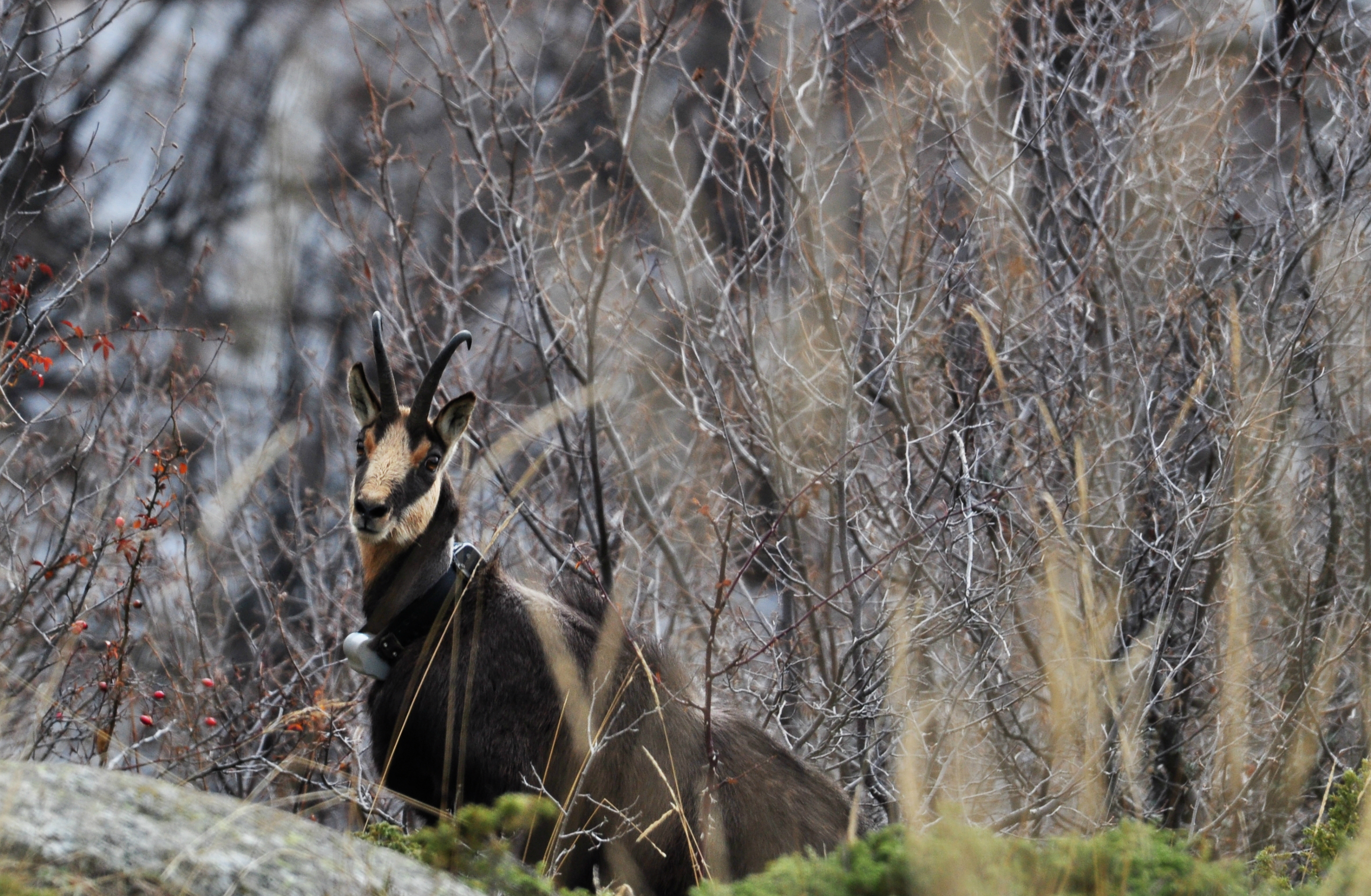 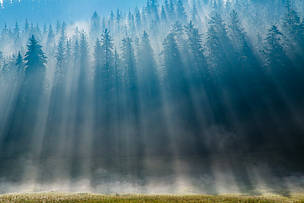 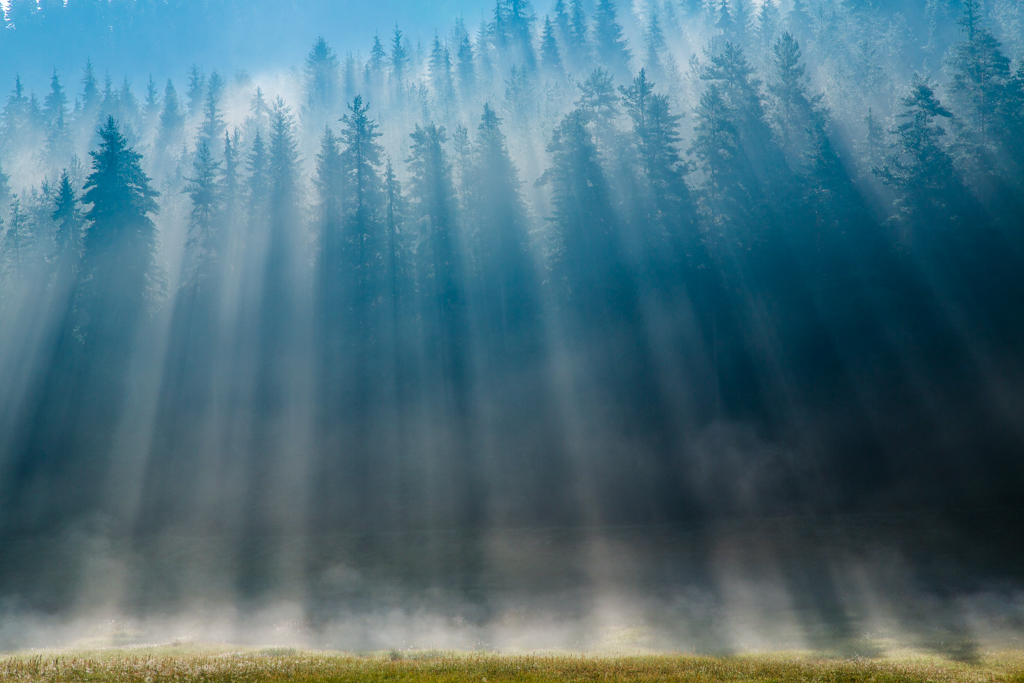 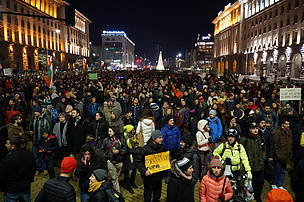 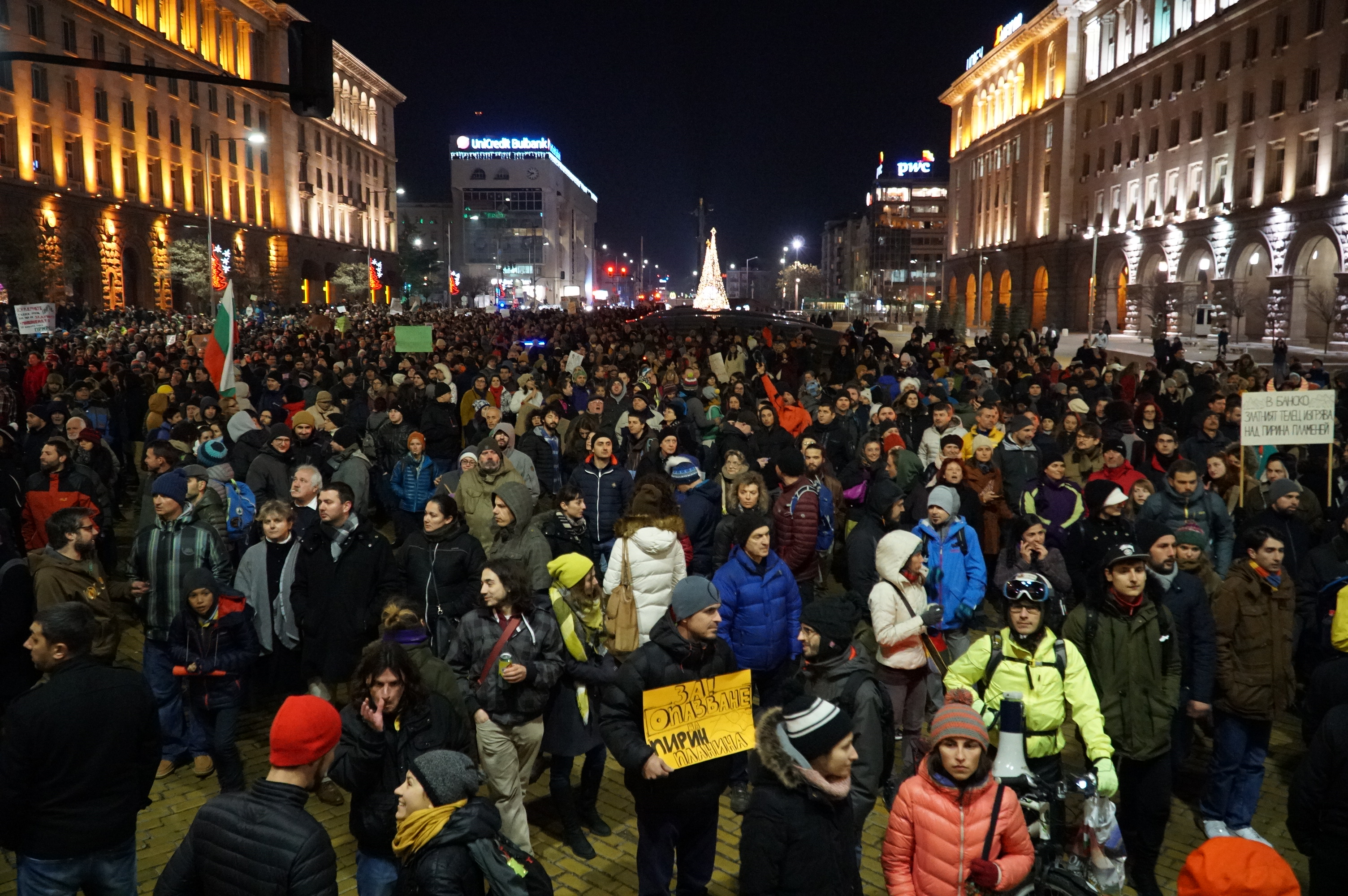