For the seventh time in the country’s history, Georgia has joined Earth Hour with a massive campaign that brings together civil society, businesses, international organizations, Government agencies and individual citizens, who together pledge to take action against climate change.

For the seventh time in the country’s history, Georgia has joined Earth Hour with a massive campaign that brings together civil society, businesses, international organizations, Government agencies and individual citizens, who together pledge to take action against climate change.

In Georgia, significant landmarks in Tbilisi such as the TV broadcasting tower, municipal buildings, the Bridge of Peace, the Shota Rustaveli State Drama Theater and numerous other cultural, historical and commercial structures went dark from 20:30 to 21:30.

“Earth Hour aims not only to turn off the lights for one hour on Saturday, but to also encourage people to take action beyond this hour and help in creating a more sustainable world,” said Giorgi Sanadiradze, WWF Caucasus Regional Director. The aim of the campaign in Georgia was to raise public awareness on climate change and promote Georgia’s full participation in the international campaign.

Meanwhile for two hours, from 20:00 to 22:00 this evening, the Round Garden in Vake neighbourhood in central Tbilisi has celebrated the occasion with a live music concert and fire show. The event was open to anyone who wishes to be involved in the global campaign, where millions of people around the world turn off their lights in a bid to conserve energy and promote a greener and safer planet for future generations.

Earth Hour began as a single-city initiative – in Sydney, Australia in 2007 - and has since grown into a global movement with hundreds of millions of people from 170 countries across every continent switching off their lights for Earth Hour, creating history as the world’s greatest ever environmental action.

Earth Hour 2015 is a global call to action to every individual, every business and every community throughout the world. It is a call to take responsibility for the environmental impact and join a growing international community who are committed to leading global environmental change.

This year specially for EH 2015 we featured an interactive video message form future (check at: http://2065.life/ ) future "me" is telling about his/her reality of life from 2065 year, where effects of climate change are severe: heat waves, food security issues, extreme weather patterns, floods, loss of biodiversity.

Use your Power to change Climate Change! 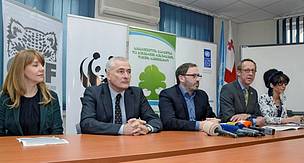 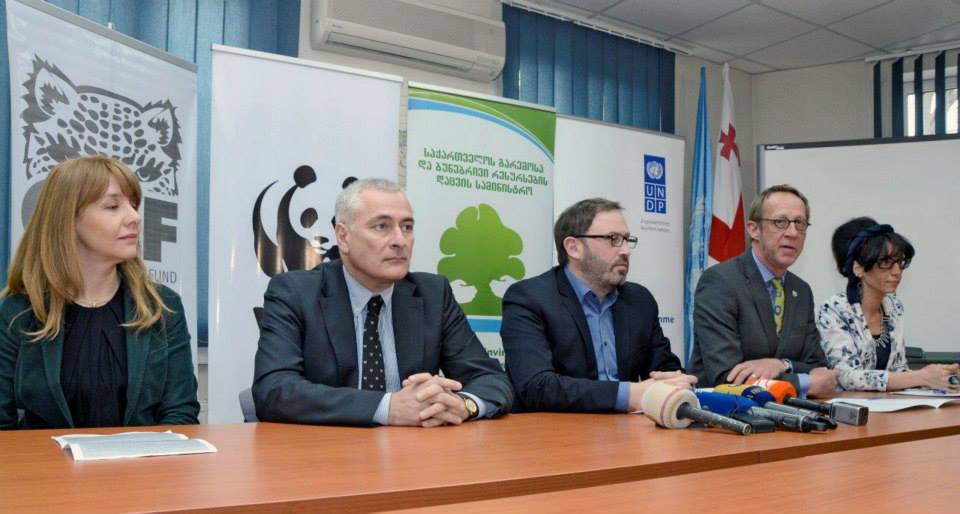 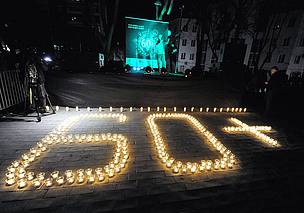 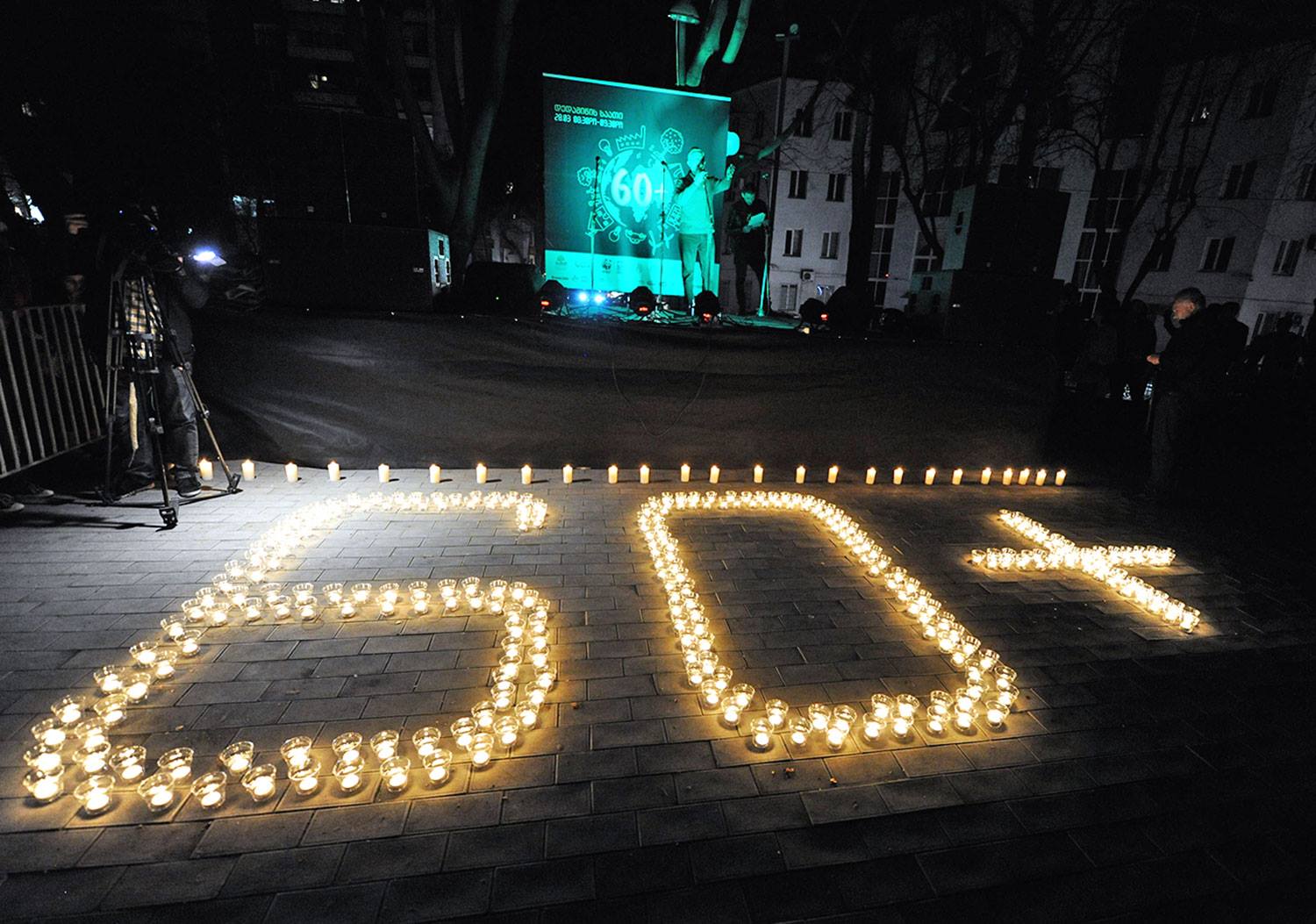 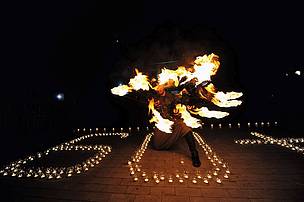 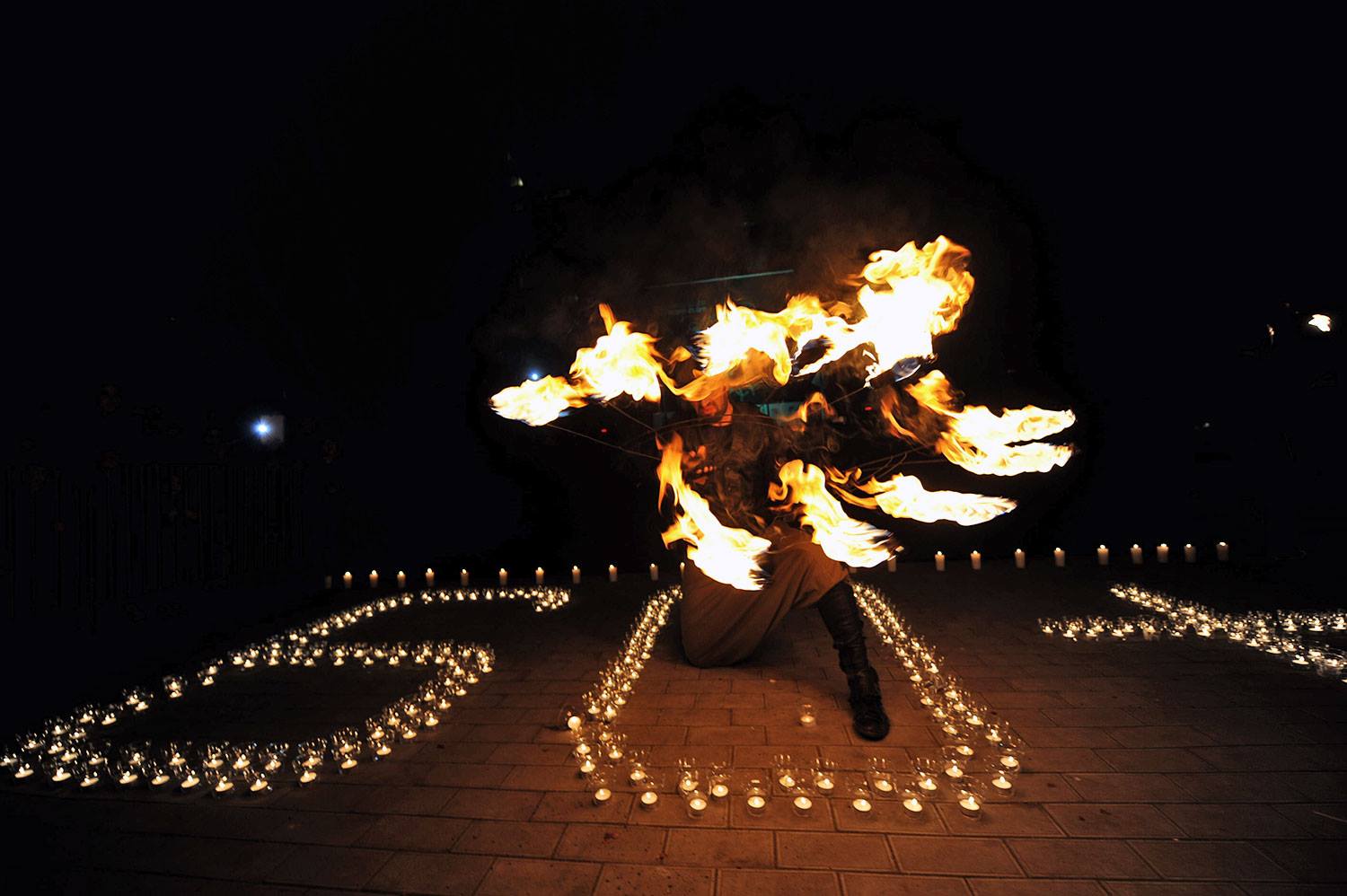 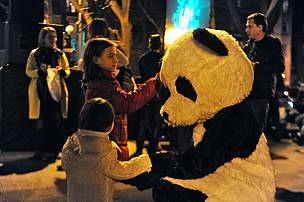 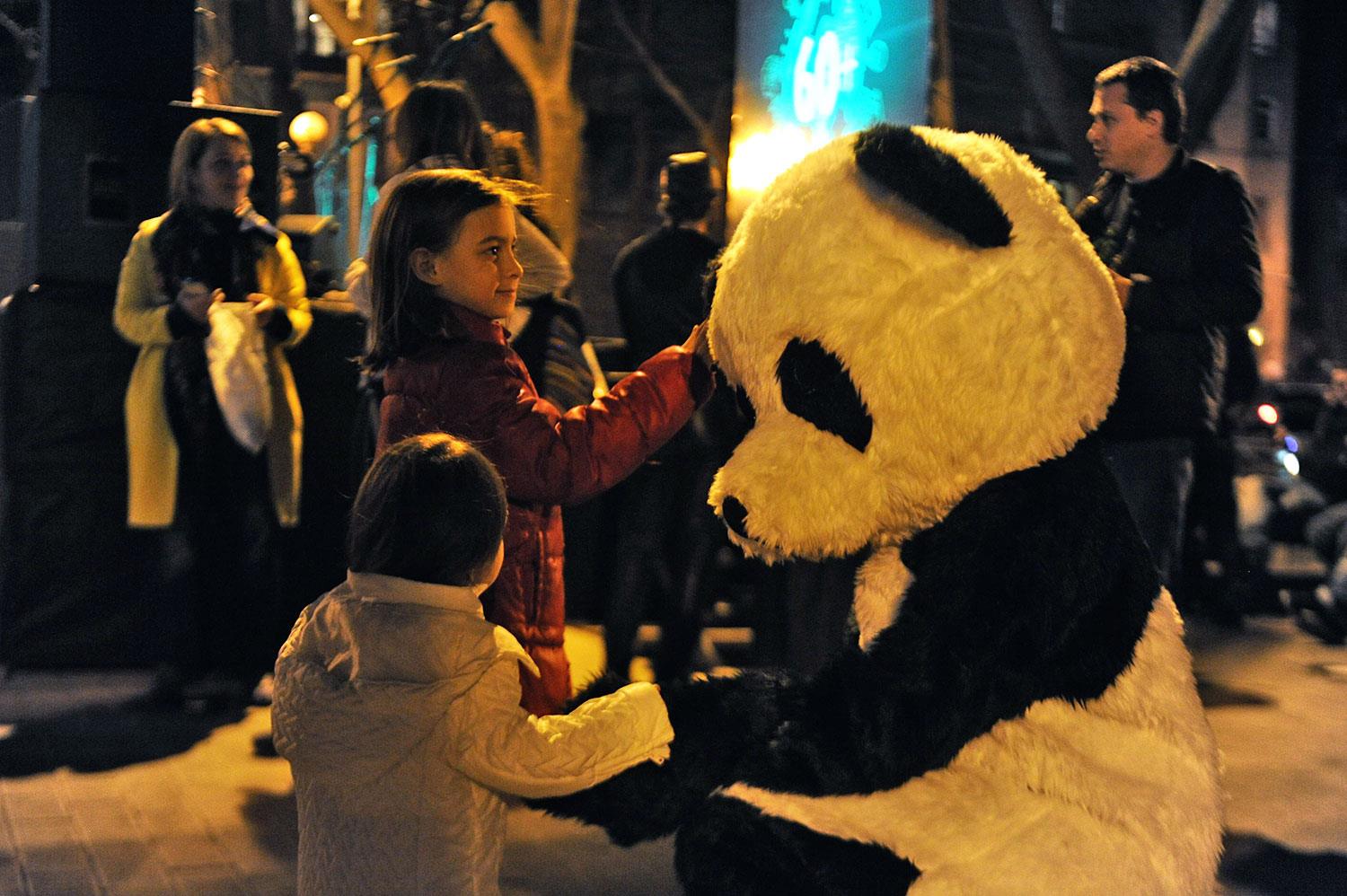 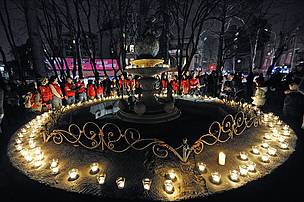 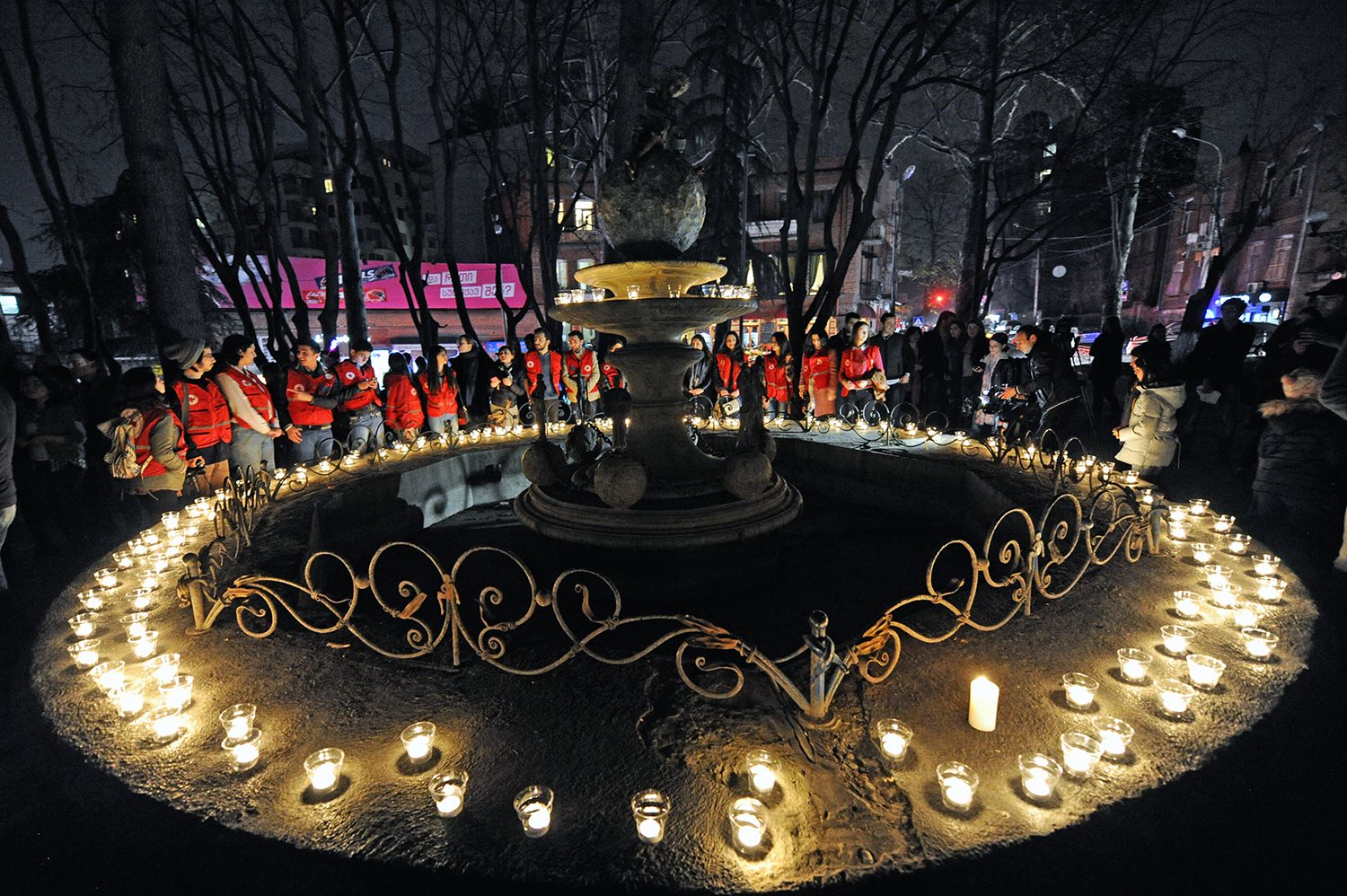