DNA was successfully extracted from 12 of the 13 items. Of those 12, eight were associated with either PNG or the Solomons. The other four had no known nesting origin. This is because most hawksbill populations in the Asia Pacific region have not yet had their DNA signatures characterised.
The next step in the project is to build a more comprehensive genetic database of all hawksbill rookeries. Some genetic information has been published by scientists and other organisations over the years but there are many gaps to fill.
The DNA test and subsequent database will not only fight the illegal trade. Combined with tagging and satellite tracking, DNA will help identify all hawksbill populations, how they are connected, where they go, and which rookeries are most at risk from poaching.
WWF-Australia is working with local scientists and communities to develop ShellBank - a baseline dataset being established across Asia-Pacific for hawksbill rookeries.
Building a comprehensive genetic database has been a long-standing goal for NOAA scientists in order to accurately carry out population assessments and evaluate threats for these migratory species.
“This work is only possible through extensive partnerships with scientists, government, non-profit organizations and village communities living at the remote nesting sites around the Pacific,” said Dr Peter Dutton who has led NOAA’s Marine Turtle Genetics Program for over two decades.
“Having a reference collection of DNA and standardized analytical tools will allow us to build databases that serve as baselines to assess the impacts of additional threats, such as fisheries by catch,” said Dr Dutton.
This kind of information is currently unavailable and will provide vital information for wildlife managers and law enforcement to act on.

WWF announced the DNA breakthrough at the 18 th meeting of the Conference of the Parties of the Convention on International Trade in Endangered Species of Wild Fauna and Flora (CITES CoP18) in Geneva, Switzerland.  Christine Madden Hof, Marine Species Project Manager WWF-Australia, raised concerns the CITES meeting will delay urgently needed action to protect hawksbills.
“It appears recommendations to crack down on the illegal marine turtle trade will be delayed until CoP19 which is not until 2022,” Ms Madden Hof said. “Hawksbills are disappearing. I urge CITES countries to act, right here and right now, before it’s too late. WWF is also calling on nations to help build the genetic database and to use it to fight the illegal hawksbill trade,” she said. 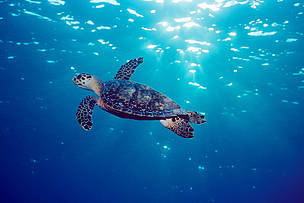 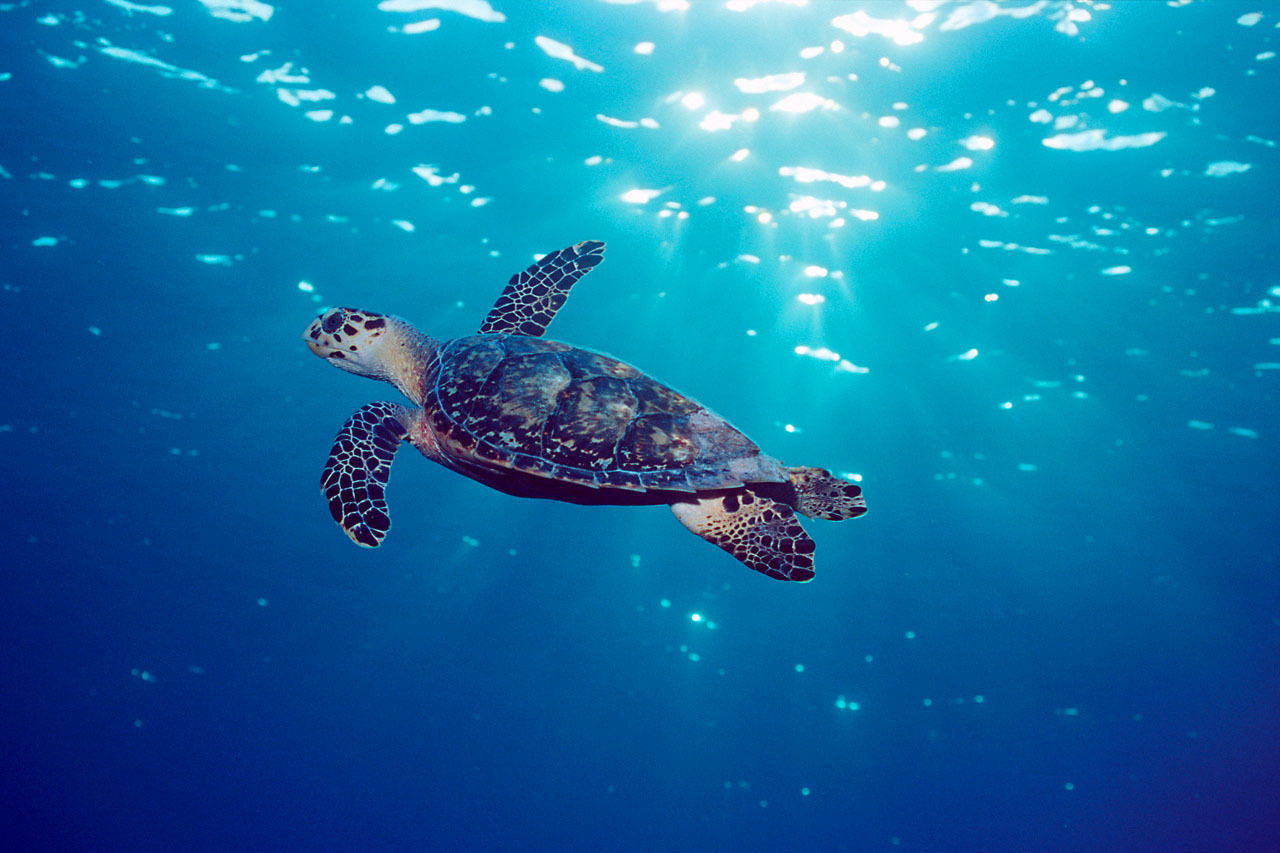