The African Development Bank (AfDB) and World Wide Fund for Nature (WWF) released a joint report on the state of environment in Africa, and are calling world leaders to invest in Africa’s natural capital. The report is intended to catalyze decision-makers to invest in Africa’s sustainable development and is being presented at Rio+20 at an event organized by the AfDB and WWF and hosted by the Senegalese government.

Rio de Janeiro - The African Development Bank (AfDB) and World Wide Fund for Nature (WWF) released a joint report on the state of environment in Africa, and are calling world leaders to invest in Africa’s natural capital. The report is intended to catalyze decision-makers to invest in Africa’s sustainable development and is being presented at Rio+20 at an event organized by the AfDB and WWF and hosted by the Senegalese government.

As leaders gather in Brazil this week, WWF and AfDB are encouraging leaders in both the public and private sectors to invest in Africa’s natural capital. “Africa must rally around this objective, not just because donors demand it, but because it’s our responsibility to protect our ecosystems,” says the report. AfDB president, Donald Kaberuka commented: “We must strengthen cooperation between leaders, across continents, who share a common interest in fostering economic transformation. Let’s make it a reality, together.”

Over the next decade, important decisions will be made in terms of large-scale infrastructure, resource planning, and economic development. Investing in natural capital now will ensure ecological – and financial- security in the future. The AfDB and the WWF call on world leaders to act decisively on a green growth agenda. That agenda includes; enhancing ecological resilience and the capacity of natural systems, living within planetary limits and promoting measures of social progress that integrate the value of ecosystems.

The ‘Africa Ecological Footprint Report – Green Infrastructure for Africa’s Ecological Security’ takes a look at the health of Africa’s natural systems, as well as its footprint—the surface of land and sea needed to sustain a particular group. Trends in both areas are worrying. Africa’s natural systems are under great strain—biodiversity has declined by 40 percent in 40 years. At the same time, increases in population and consumption patterns are projected to double Africa’s footprint by 2040.

If Africa continues on a business-as-usual scenario, these two pressures—the reduction of nature’s capacity to sustain life, and a more voracious consumption of resources—will impede its ability to sustain necessary and equitable development in the long run, including the provisioning of life’s most basic necessities: food, water and fuel.

The good news is that Africa is well-placed to act. Many African countries still have a low footprint, allowing them to take on board resource-efficient technologies and lifestyles, circumventing inefficient development pathways taken by other countries. This means finding solutions that both promote social development and preserve nature. “This report brings home the fact that to build a lasting prosperity in Africa we must chart a course for development that conserves and sustains the “green infrastructure” – healthy rivers, forests, oceans – that supports the economy and society.” We must maintain our credibility when we’re talking about the environment, we cannot just sideline development.” underlines WWF Director General, Jim Leape. “That is what ‘sustainable development’ is all about. We must find concrete solutions to satisfying both.”

For example, coral reefs in the West Indian Ocean are valued at an estimated USD7.3 billion annually. They support coastal and artisanal fisheries, protect coasts from erosion and extreme weather, absorb carbon dioxide, and are the basis of a thriving tourism sector. Investment in green infrastructure now will ensure the sustained health of natural systems on which life and livelihoods depend.

While the report underlines some serious trends, it also offers examples of initiatives across Africa, where natural capital is being preserved while social and economic development benefits rural populations.
For example, the lake Naivasha region produces 70 percent of Kenya’s cut flower exports and 20 percent of its vegetable exports, contributing hundreds of millions of dollars to the national economy each year. Through a payment for environment services scheme, the horticultural industry pays upstream farmers to preserve the water resources on which the horticultural industry depends. This scheme not only helps to preserve valuable freshwater ecosystems, but also benefits small-scale farmers by increasing their yields and income, and ensures a clean, sustainable water supply for commercial farms.

Another example of how smart policy and investment can make a difference is the South African Renewables Initiative. The Initiative, established to fulfil South Africa’s Integrated Resource Plan, is channelling international public finance into the development and distribution of renewable energy. South Africa plans to add 19 GW of renewable energy to the national grid by 2030—going from 0 to 14 percent renewables in its total energy mix in two decades. Not only will South Africans have increased access to energy, this scheme will also boost green technologies and jobs in the region.

AfDB and WWF formally entered into a partnership in July 2011, agreeing to initially focus on three areas of cooperation: developing win-win partnerships with emerging economies and strengthening South-South cooperation; catalysing knowledge sharing and knowledge products for green growth and sustainable development; collaborating on energy and water resource management; and climate change. This report is the first joint product of this partnership.

To download the report, and to find out more, go to: www.panda.org/lpr/africa2012; www.afdb.org/rio20 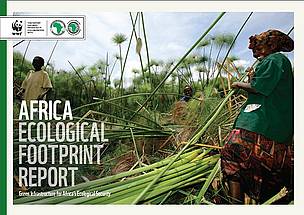 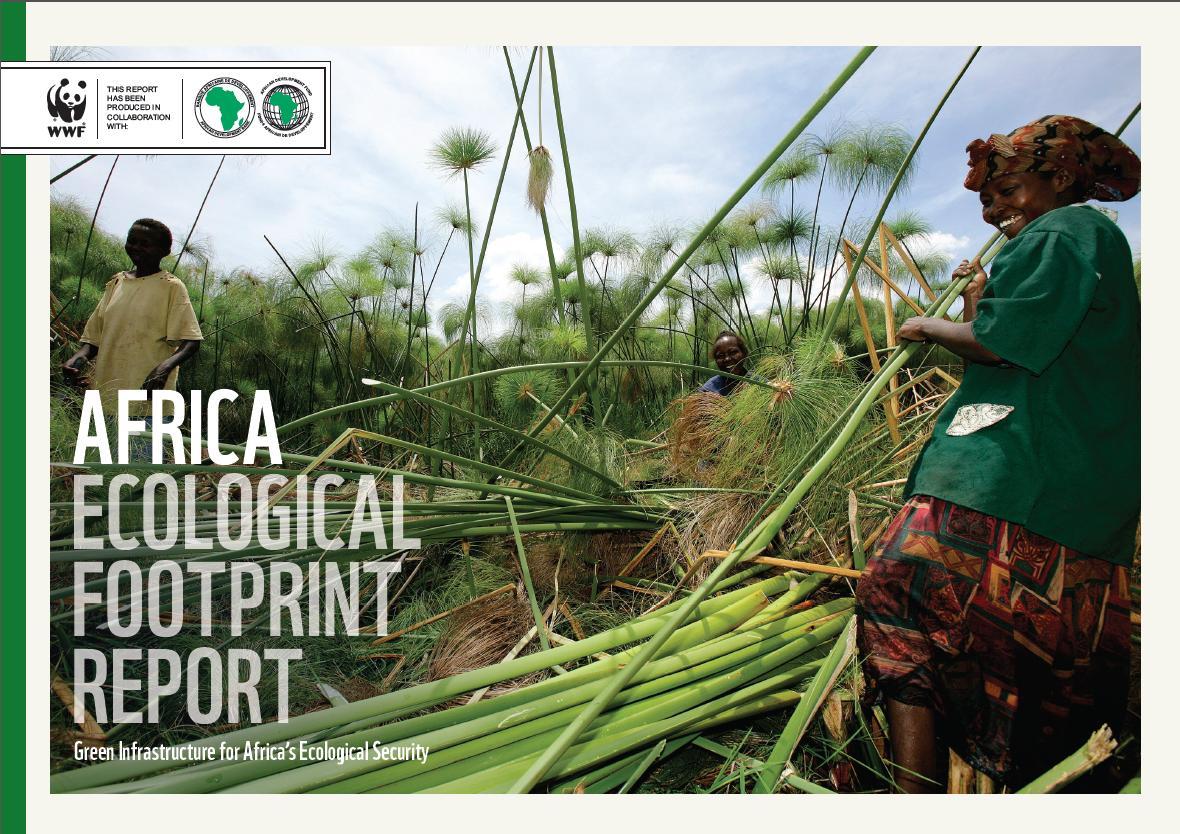