Cars should plug-in to a new future | WWF

Cars should plug-in to a new future

Dramatically expanded use of plug-in electric and hybrid vehicles would be a way to a transport future that doesn't risk climate catastrophe , a new WWF analysis has found.
Such a move would also reduce the risk of conflict over less and less oil more and more concentrated in relatively unstable areas of the world.

Dramatically expanded use of plug-in electric and hybrid vehicles would be a way to a transport future that doesn't risk climate catastrophe,  a major new WWF analysis has found.

Such a move would also reduce the risk of conflict over reduced amounts of oil increasingly concentrated in relatively unstable parts of the world.

Plugged In: The End of the Oil Age considers the future of a transport sector now 95% dependent on liquid hydrocarbon fuels and examines the impacts and practicalities of electric, coal-to-liquid, gas-to-liquid, natural gas and hydrogen powered transport for the future.

It finds that vehicles running solely or partly on grid-connected electricity are more efficient and less greenhouse gas intensive than all alternatives, even with most power now being generated using fossil fuels.

The report also finds that cleaner power generation and more use of renewable fuels in power generation will make it certain that the comparative efficiency and pollution advantages of plug-in transport will improve in the future, while the future of liquid fue will increasingly resort to dirtier sources that will take more energy to convert to fuels.

“We should all be relying more on walking and biking, on buses and trains, to get to where we need to go. But cars will inevitably remain a major part of the transport equation," said James Leape, Director General of WWF International.

"The cars of the future must be much more efficient -- smaller, lighter, more aerodynamic -- and they should, increasingly, be powered by electricity,”

As oil becomes more difficult to access, techniques to create liquid fuels from coal are now being vigorously pursued in the US, China, India, Australia and South Africa.

“Coal-to-liquid fuels are costly, energy intensive and extremely polluting, and have previously only been used on any significant scale in countries facing a state of emergency,” said report author Dr Gary Kendall.

Other alternatives to traditional oil extraction include exploitation of oil sands, which generates 3 times the emissions of petroleum processing and causes devastation to the local environment.  Natural gas suffers from similar looming supply uncertainties to oil and makes its greatest beneficial climate impact by displacing coal in heat and power generation.

“Automotive transport is ripe for transformation,” said Dr Kendall. “We need to accelerate the commercialisation of vehicles with diversified primary energy sources, high efficiency and compatibility with a sustainable, renewable energy future. The electrification of automotive transport offers a promising way to achieve this objective.”

To do so, the report recommends dismantling market barriers to superior technologies and removing a host of hidden and overt subsidies to liquid fuel use. Vehicles should be subject to similar energy labelling and efficiency improvement requirements as other energy-consuming appliances. Liquid-based measures of fuel economy (e.g. litres per 100km or miles per gallon) and CO2 emissions targets should be replaced with technology-neutral indicators of energy consumed per kilometre.

“We cannot depend upon today’s dominant transport solution providers to drive the shift away from liquid hydrocarbon fuels,” Dr Kendall said.  “Other business sectors – such as power utilities for instance – will come to the fore in recognizing the business opportunities of grid-connected transport.

“But ultimately, leadership on moving to the best transport fuel mix will need to come from governments."

Contacts on this story listed on media release

New analysis from WWF shows that the alternative to a 95 per cent reliance on polluting, climate damaging and insecure liquid fuels is already here
© Ezequiel Scagnetti/WWF 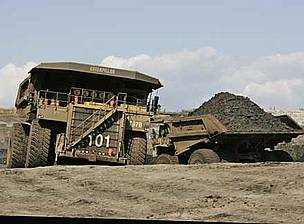 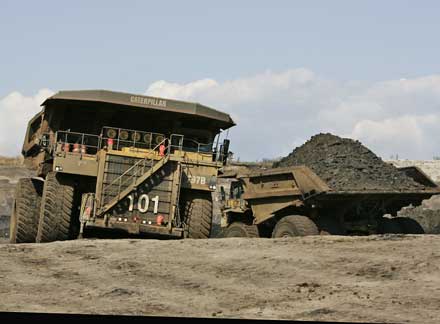 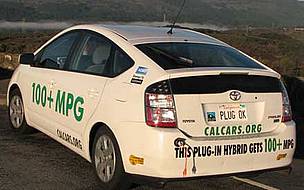 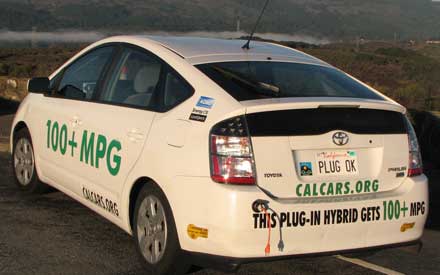 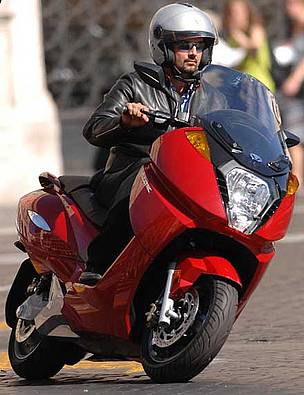 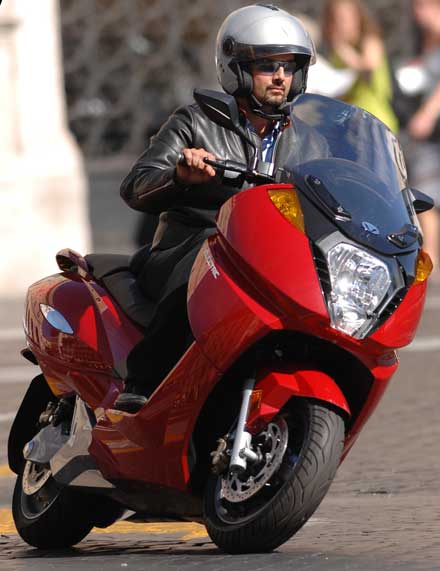