WWF in the Satpuda Maikal Landscape

Measures that reduce human pressure on the forest can be divided in two groups: the first group of measures consists of measures that generate alternative income for local villagers, while the second group focuses on direct reduction of human pressure on the forest. The first group of measures focuses on generating income from alternative sources instead of environmental unfriendly activities as agriculture, collection of non-timber forest products (NTFP) and hunting/poaching. During my placement, I visited some WWF project villages in which local villagers had started several shops with help from WWF, e.g. a tailor shop or a bicycle shop. Another income generating activity is the start of greeneries in the villages. The greeneries I visited were growing e.g. bamboo for construction purposes, Aloe Vera for medicinal use and several plant species for crop protection trenches and food. An extra advantage of these alternative sources of income is that they are time-consuming, thereby keeping the villagers away from the forest.
The second group of measures immediately reduces the human pressure on the forest. Because local villagers depend on the forest e.g. for fuel wood collection, collection of NTFP and cattle grazing, the measures focus on these activities. To reduce the amount of fuel wood that is collected every day, hand blowers, alternative fuel sources (e.g. LPG gas) and high-efficiency stoves are provided to the local communities. Also, techniques to grow or to collect NTFP on a sustainable way are taught to the local villagers during workshops or at specific sites in the corridor. During my placement, I visited the Niek van Heijst Community Conservation Centre in Indri. During my visit, this conservation centre was still under construction. However, in nearby future the centre will teach local villagers how to grow NTFP, how to make vermi-compost for higher agricultural yields and the centre will also provide information about sustainable harvesting of NTFP. The centre is run by local villagers, who showed me around. Despite the fact that all plant names were in Hindi and my guide hardly spoke English, I understood most of the times for which purposes the plant species were used and what the goal of the centre was.

Some problems in the Indian forests are difficult to solve. Therefore, awareness campaigns are organised for the local people. For example, because a big herd is a status symbol in India, I saw many big herds during my stay in the SML. These herds highly affect the quality of the forest. Despite the status they give to their owners, the cattle are almost not productive: they hardly produce milk and they cannot be eaten because of religious reasons (every cow consists of 33.000.000 gods, so be aware of what you eat!). The only use is the production of droppings: during my visit I saw many cow droppings drying in the sun and women collecting cow dung instead of fuel wood. By improving the productivity of cattle, WWF tries to tackle this problem. However, because of the status symbol of large herds, awareness campaigns are also necessary to make villagers aware of the devastating effects of the large cattle herds. Another important conservation measure of WWF is to organize ‘conservation days’ for the children of local villagers. During my stay in Mandla, I visited such a day, during which children of each village were showing short plays with a conservational message to children of other villages. Using these plays as a messenger, WWF tries to make young people aware of the importance of nature and the need to conserve nature. The day was a great success and was even broadcasted on television!

Wildlife in the corridors may damage crops and/or injure or kill humans and cattle. This may cause local villagers to poison or kill tigers and their prey. Therefore, several measures are taken to reduce this HWC. First of all, crop protection trenches are built around agricultural land to prevent herbivores from feeding in this area. During my trip through the corridor, I saw many of those trenches surrounding the agricultural fields. Another measure is to pay compensation to the villagers for the damage caused by wildlife and to reward villages for not killing wildlife despite the damage caused.

Within these WWF activities, my task was to develop a tool for the assessment of tiger corridors. Corridors are really important in the SML because the current National Parks, which function as a source for tigers, are located in a fragmented area. Although they are still connected by some corridors, these corridors are suffering from high human pressure. Besides, tigers and their prey are both poached, making it even tougher for tigers to avoid (local or complete?) extinction. Therefore, I proposed a tool consisting of four aspects concerning tiger habitat needs: mates, prey, cover and water. For each aspect, I found important indicators and used scientific literature to find suitable values for almost all these indicators. Combining this information with my experiences in the corridor, I covered all the important aspects of tiger corridors. Eventually, the tool can be used to see what aspect is creating problems in a particular corridor, hindering tigers to move from one area to the other, and how this problem can be solved.

Another task during my placement is providing an outsider’s look at the strengths and challenges of WWF India. Because I worked in several WWF offices, I met several WWF people and visited several WWF activities during my participation, I have made an overview of all strengths and all aspects that WWF India should work on to increase their output even more. I made this overview together with another WWF volunteer, Diana Zazueta. We also listed some recommendations for WWF India to make this organization even more powerful. 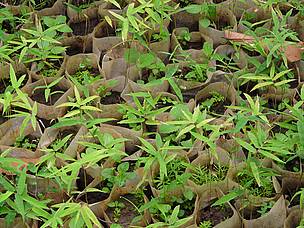 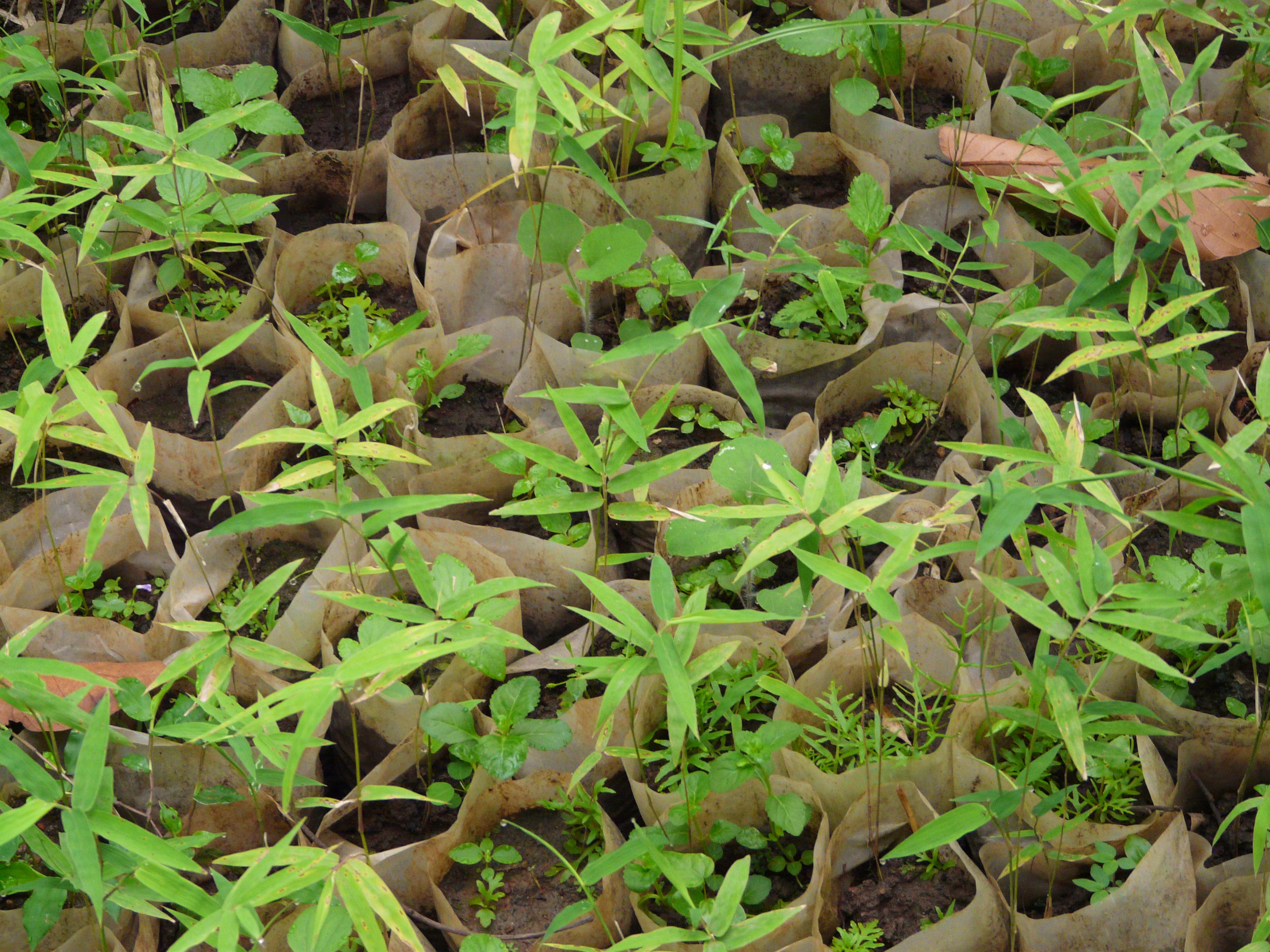