ZAGREB - WWF Adria took advantage of the beginning of another climate week on 29 November to present the results of their food waste project implemented over the past year in selected hotels in Croatia and Serbia. At a press conference, with the key consideration being Is food waste today’s biggest ecological catastrophe? the WWF Adria and Gastronomadi team were flooded with questions from media.

With the help of consultants Gastronomadi, WWF tackled the food waste issue in three hotels in our region: the Esplanade Hotel Zagreb, the Courtyard by Marriott Belgrade, and the Jezero Hotel in Plitvice Lakes. Our analysis made clear where significant changes should be made in each hotel, and staff were convinced of both the environmental and economic benefits of these changes. Over 3 months, the hotels managed to reduce their food waste by 10% -20%. Although this project, funded by WWF US through the Rockefeller Foundation, is coming to an end, the hotels will continue tackling the problem of food waste as part of their zero-waste strategies. 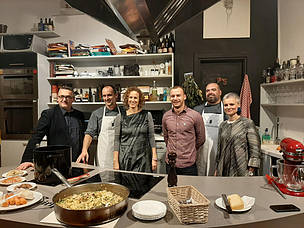 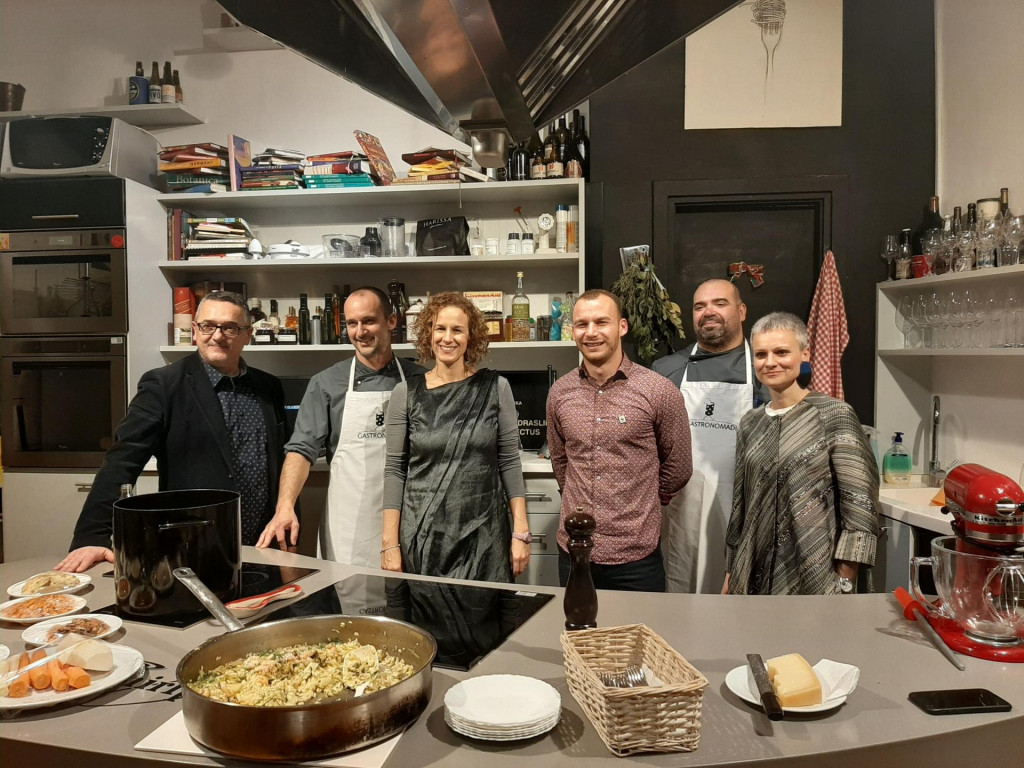