The Government of Mozambique was recognized today as a result of the Declaration of the Lake Niassa Aquatic Reserve and Ramsar site and of other conservation successes including the Declaration of the Ponto de Ouro Marine Reserve, the Extension of the Gorongosa Reserve Buffer Zone, the New Conservation Policy of the Republic of Mozambique and the “One Leader, One Forest”, and “One Student, One Tree” Initiatives.

”In the name of the Mozambican people I´d like to dedicate this prize especially to community leaders, teachers, students, professionals in the field of conservation, to the media and to the Mozambican people in general for the laboriousness work all have been doing for the protection of our natural resources”, said the President of Mozambique in his speech.

‘This decision culminates with a number of joint efforts carried out by the Government of Mozambique and WWF, aiming the reduction of poverty for local communities through the promotion of best practices in the use and management of lake´s biodiversity - this is by far the best gift Mozambican people could ever give to the lake’ said Florencio Marerua, WWF Mozambique Country Director.

The Gift to the Earth, symbolized in a certificate signed by Jim Leape, WWF International Director General, was delivered to the President of the Republic of Mozambique by Jean-Paul Paddack, Director, Global Initiatives at WWF International, during a ceremony that gathered WWF partners and Governments.

‘This celebration recognizes Mozambique’s significant contribution and commitment to the protection of the living world and that is clearly visible: from the declaration of the Quirimbas National Park, the Marromeu Ramsar Site and the Extension of the Bazaruto National Park, all between 2002 and 2003, and now with the Lake Niassa Reserve Declararion in June 2011, ’ said Paddack.

‘We hope that these important actions will be followed by the official declaration of the Primeiras and Segundas as a Marine Park – which would create the largest marine protected area (MPA) in the Western Indian Ocean Ecoregion. WWF will continue to work with the Government of Mozambique and population to monitor progress and assist where possible’ he said.

Lake Niassa is the third largest and the second deepest lake in Africa. It is also the southernmost lake in the Great Rift Valley system of East Africa. This great lake's tropical waters and shores are home to about 1000 species of cichlids (mostly endemics) and significant and diverse bird populations, mammals and reptiles.

The new Aquatic Reserve, announced in June of this year, is the first fresh water lake under protection in Mozambique covering an area of 47.8 thousand hectares adjoined by a buffer zone of another 89.3 thousand hectares. The area will be managed by the Ministry of Fisheries with support from the Ministry of Tourism and Ministry for Coordination of Environmental Affairs.

The main purposes of the new conservation area include the preservation and protection of the biodiversity of Lake Niassa and their resources in Mozambican coast, maintenance of the area’s ecological integrity and sustainable use of natural resources for the benefit of present and future Mozambican generations.

The Government of Mozambique has also approved the Lake Niassa Reserve as a Ramsar site as it meets five of the eight criteria needed for acceptance to the Convention on Wetlands of International Importance. This wetland will be the second Ramsar site for Mozambique after the declaration of Marromeu Complex in 2003.

These commitments will ensure that the livelihoods of fisher communities are secured and priority is given to development options that maintain the resource while deriving benefits. For instance, due to its pristine environment, the Mozambican part of the Lake is regarded as the most beautiful attraction for future ecotourism options. The aquatic systems wisely used can make tremendous contribution to the fisheries economy and livelihoods. 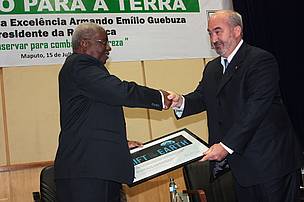 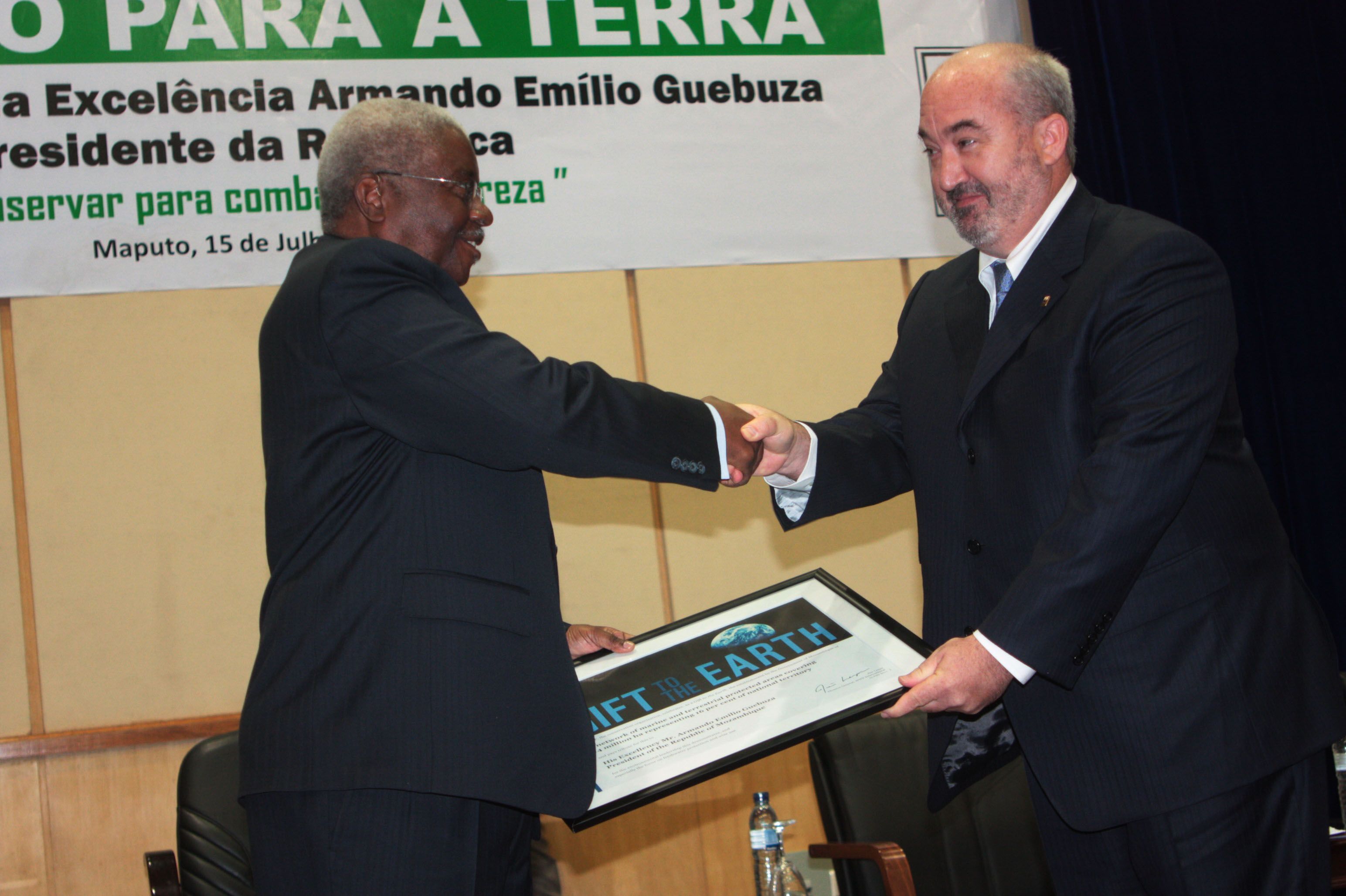