Counting river dolphins on the Amazon

Part of the objective of the expedition was to count the cetaceans, which will allow the scientists to make statistical analyzes to get an idea of whether the number of dolphins remains stable, decreases or increases.

“What we are going to be able to compare is the stretch of Peru, from Iquitos to Santa Rosa that had already been done in 2015, and we have a basis to compare. On the contrary, the stretch of Brazil from the border to Santo Antônio do Içá had never been done, that is, there is no information with which to compare the populations of river dolphins," explains Miriam Marmontel, a researcher at the Mamirauá Institute.

An important finding is that in the area covered by the Amazon River, the Inia geoffrensis species (known as the pink dolphin) is slightly more abundant than the Sotalia fluviatilis (gray dolphin) species, while in other rivers scientists have found that Sotalia fluviatilis is much more numerous.

And although in general, the preliminary results of the dolphin count were encouraging, the expedition scientists identified some concerns.

One of them is “the largest number of dolphins that were found were between Peru and Colombia, while there was an obvious reduction in the Brazilian sector of the Amazon River,” siad Fernando Trujillo from Omacha Foundation.

Another of the alerts for the expedition group was the encounter with a dolphin with very evident scars of a propeller in the area of Iquitos (Peru). It was a pink dolphin and had about six cuts on the dorsal fin, apparently caused by the propeller of a boat, which demonstrate that the increase in population and the greater amount of river traffic can become a major threat. This situation may also be related to the growth that urban centers around the Amazon are having and the more intense activity of river transport and cargo.

On the other hand, in addition to the scientists from Peru, Brazil, Colombia, Spain, Mexico and Belgium, who participated in the expedition, the work also included a young indigenous Ticuna from the Ramsar Lagos de Tarapoto Site. His name is Dávinson Silva. He wants to be a biologist and was accompanying the tour and contributing notes of the species.

This expedition is part of SARDI's effort to study the Amazon in different areas, due to its diversity. It is different depending on the place and its types of waters, whether white, black, mixed or clear, and each of them has its own characteristics abundance of certain species of fish and threats. So taking samples of the different rivers in the region is essential to know the abundance of river dolphins in the Amazon.

In this way, SARDI continues its work for the conservation of river dolphins and their habitats, with the idea of contributing to more effective strategies for their protection and whose scope crosses the borders of the countries. 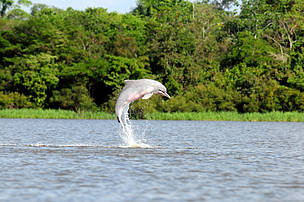 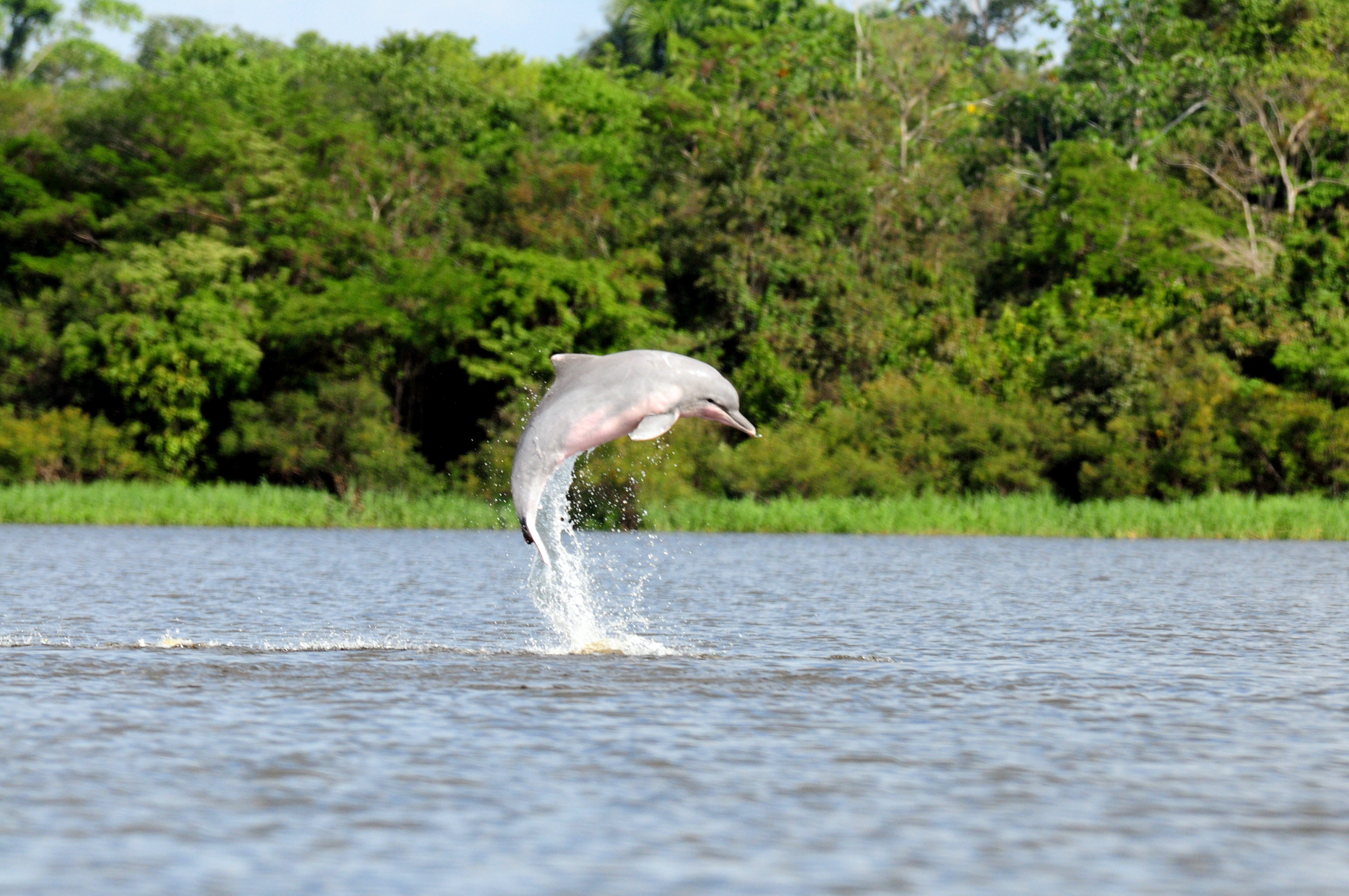 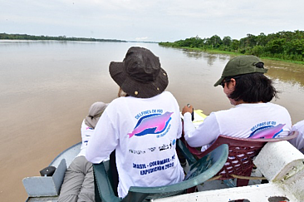 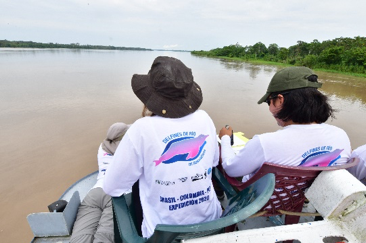 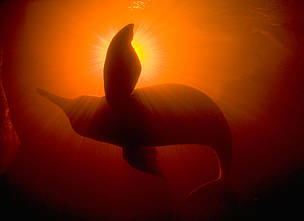 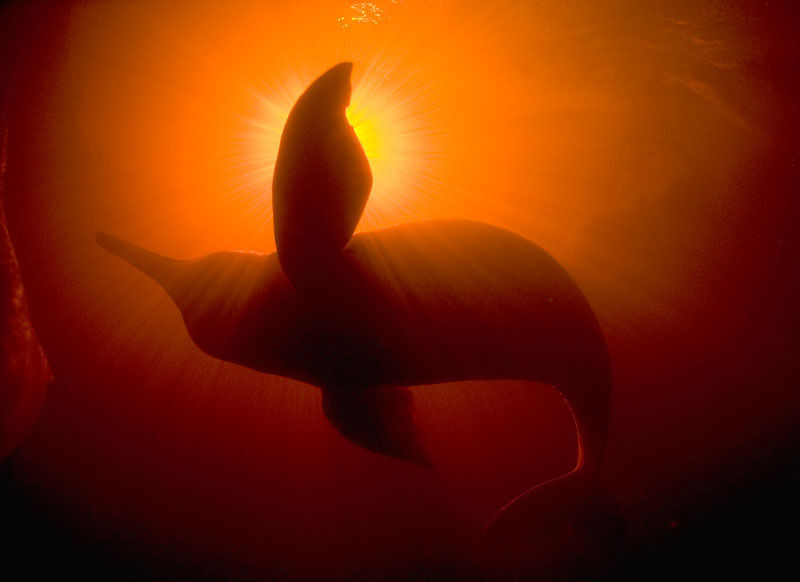