This week, the European Parliament’s plenary session will have two crucial votes for climate and biodiversity.
On 15 January, the Parliament will vote on a resolution on the Commission’s communication on the European Green Deal from December 2019. This will be an opportunity for MEPs to echo the recognition of the environmental challenges the world is facing, and to push the Commission for high ambition in line with scientific evidence when preparing concrete legislative and policy proposals in key areas such as biodiversity, climate change and deforestation.

The following day, 16 January, the Parliament will vote on its resolution on the CBD COP 15 summit in October of this year. This vote is a key moment for the Parliament to show the von der Leyen Commission their support for nature protection and restoration as a top priority in the European Green Deal, alongside climate change, and for the EU to be a champion for nature protection and restoration both globally and in the EU.

What will WWF be looking out for?

Support for the European Green Deal:
Parliament must provide unequivocal support to the Commission’s intention to propose a meaningful European Green Deal package within the first 100 days of its mandate. In particular, MEPs should push for higher ambition through: “Now is the time for MEPs to show that Ursula von der Leyen and her team have their full support on tackling the climate and nature emergencies, and to push the Commission to ensure its rhetorics are translated into meaningful, concrete and ambitious action,” said Ester Asin, Director of the European Policy Office. “The scientific recommendations can no longer be ignored: we need urgent and far-reaching transformational change, and the window for this is closing rapidly.”


Parliament votes for leadership at the CBD COP 15
WWF urges the European Parliament to adopt the ambitious resolution voted in the Environment Committee last December, calling the EU to lead the way to an ambitious agreement at the Convention on Biological Diversity (CBD) COP15 and underlining the need for the EU’s global ambition to be consistent with its domestic action.

Here are some of the  important elements the resolution calls for: “With the European Commission expected to announce the 2030 Biodiversity Strategy at the end of February, this resolution is a key moment for the European Parliament to let its green voice be heard. MEPs must give a clear signal to the Commission in support of ambitious and legally binding targets to bring nature back. 2020 is the year for biodiversity, and it has never been more urgent,” said Sabien Leemans, Senior Policy Officer for Biodiversity at the WWF European Policy Office. 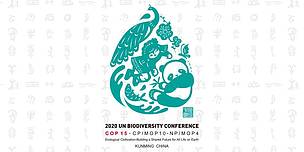 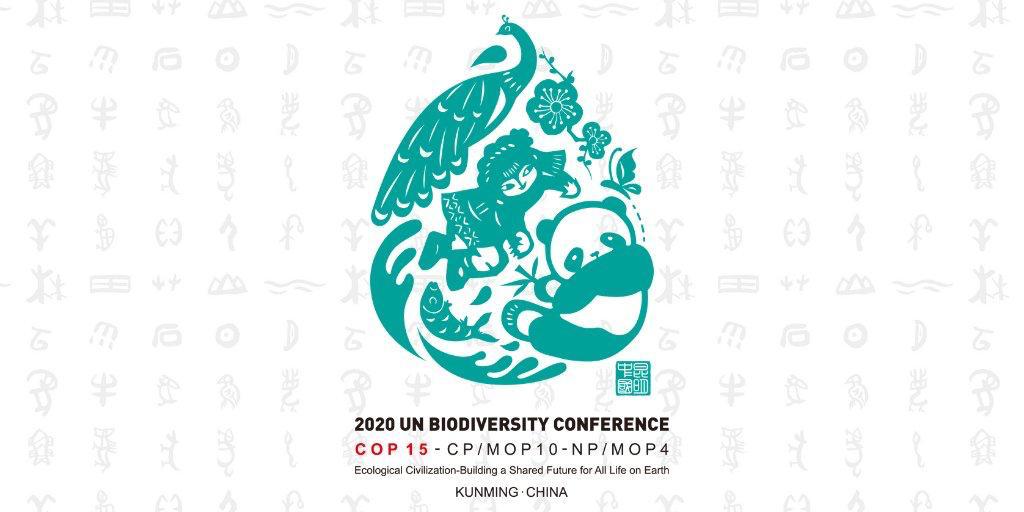