The EU must set an example domestically to have a real impact
The longest UNFCCC COP session ever ended on Sunday 15 December with big emitting countries - like the United States, China, India, Japan, Brazil, Saudi Arabia and others - shirking their responsibility to reduce greenhouse gas emissions as they blocked progress in Madrid. Despite heartfelt demands for action from vulnerable countries, civil society, and millions of young people around the world demanding immediate climate action, large polluters resisted all efforts to keep global warming below 1.5°C.

Although described as the ‘ambition’ COP, what was evident in Madrid was a lack of political will to respond to the science at the necessary scale. Regressive governments put profit over the planetary crisis and the future of generations to come. With the exception of the European Union, the talks showed a complete lack of urgency to act from the big emitting countries.

Ester Asin, Director of WWF European Policy Office said:
"Europe's role in pushing for more ambition at COP25 is positive. However the EU must set an example domestically to have a real impact on other countries. Its Green Deal proposes a climate neutral goal for 2050, as agreed by EU leaders, but urgent action is imperative. The EU's 2030 target must be updated to 65% emissions cuts and its plan updated well before COP26, to make a difference on the global climate stage."

About WWF
WWF is an independent conservation organization, with over 5 million supporters and a global network active in over 100 countries. WWF's mission is to stop the degradation of the Earth's natural environment and to build a future in which humans live in harmony with nature, by conserving the world's biological diversity, ensuring that the use of renewable natural resources is sustainable, and promoting the reduction of pollution and wasteful consumption.
Visit www.panda.org/news for latest news and media resources and follow us on Twitter @WWF_media. 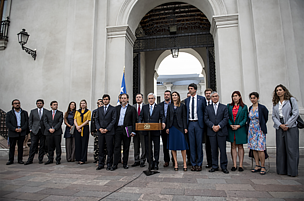 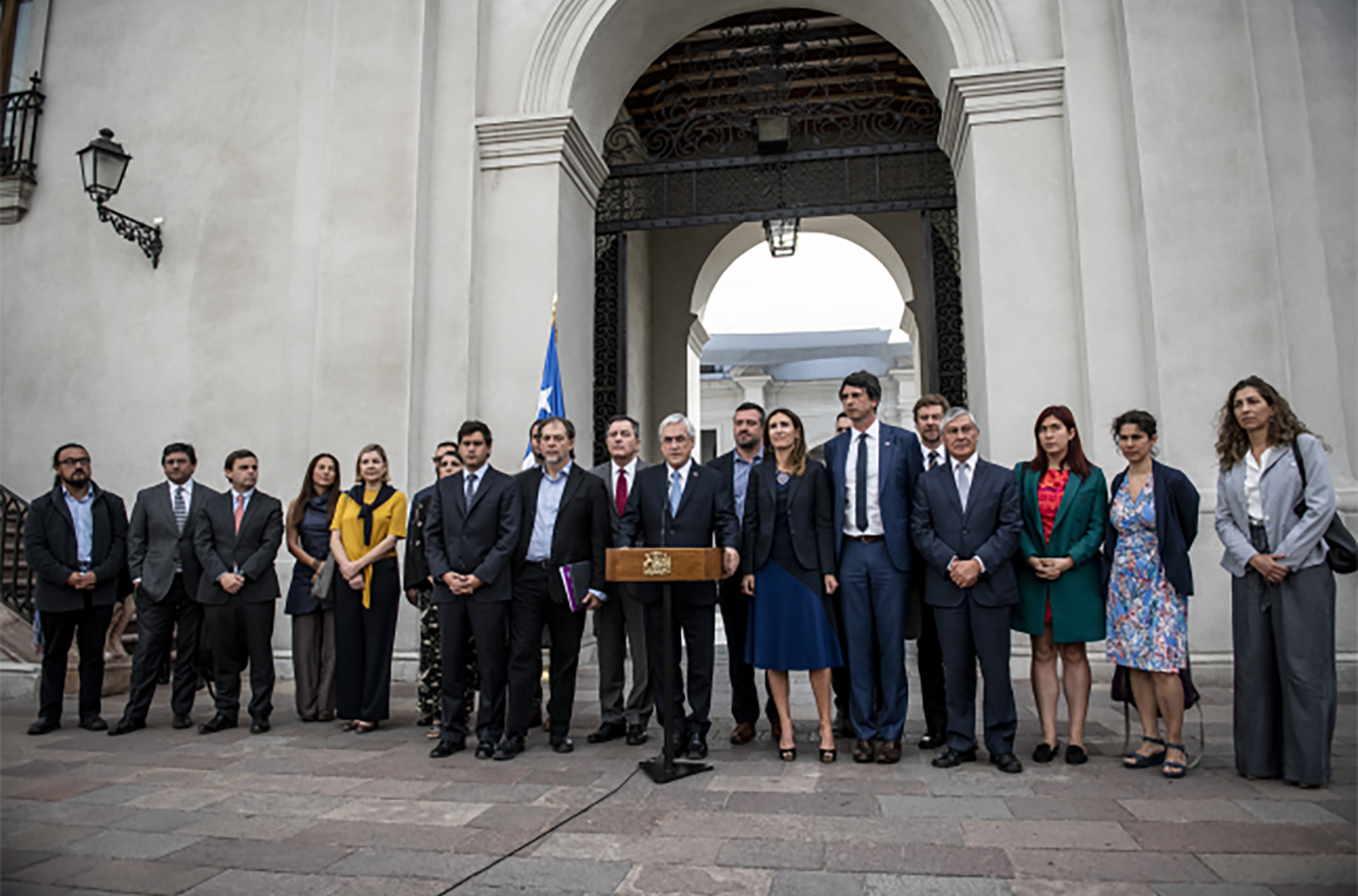