Although described as the ‘ambition’ COP, what was evident in Madrid was a lack of political will to respond to the science at the necessary scale. Regressive governments put profit over the planetary crisis and the future of generations to come. With the exception of the European Union, the talks showed a complete lack of urgency to act from the big emitting countries. 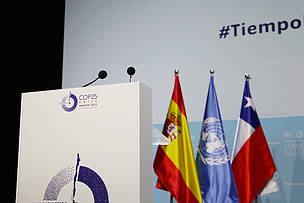 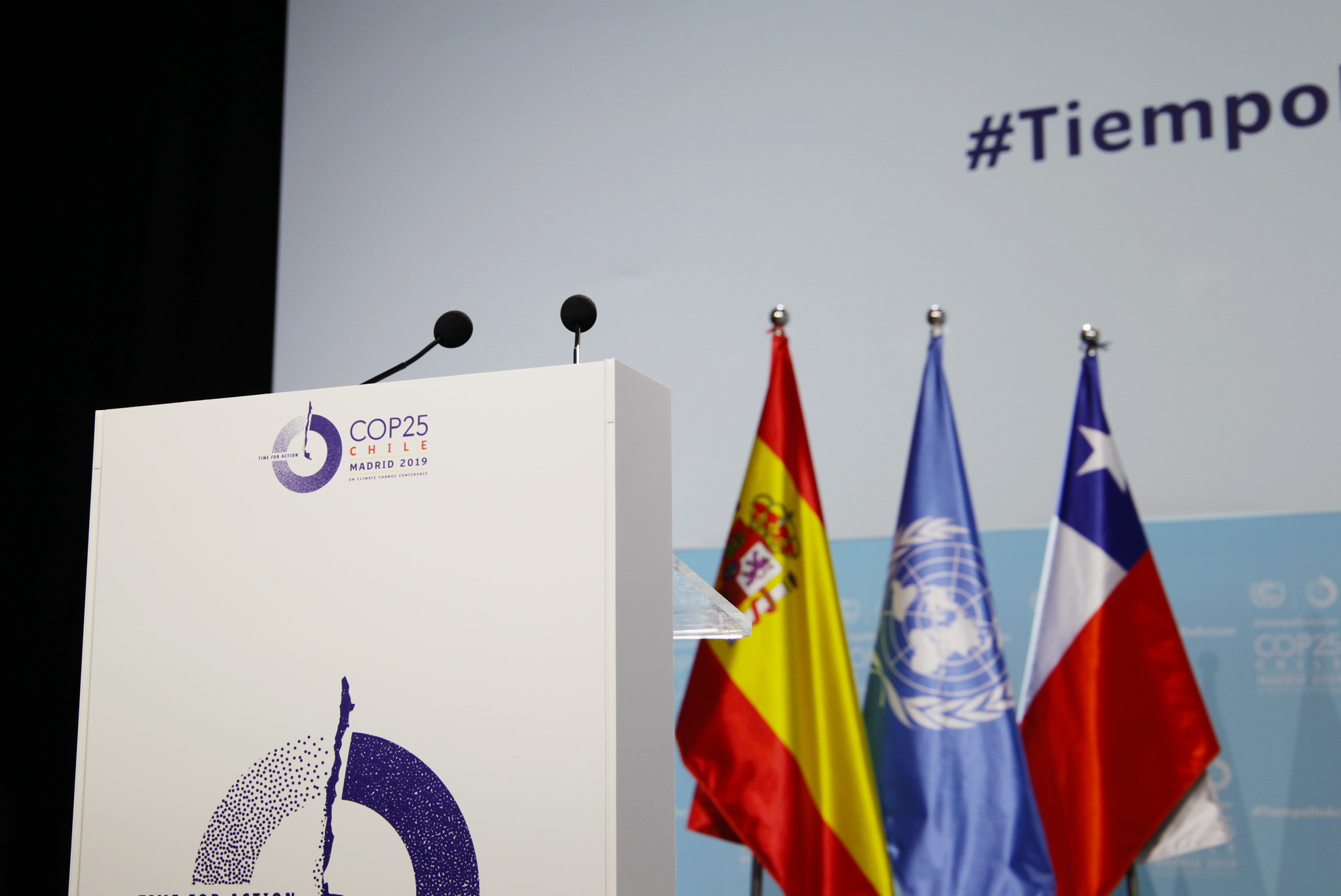 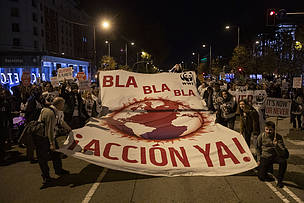 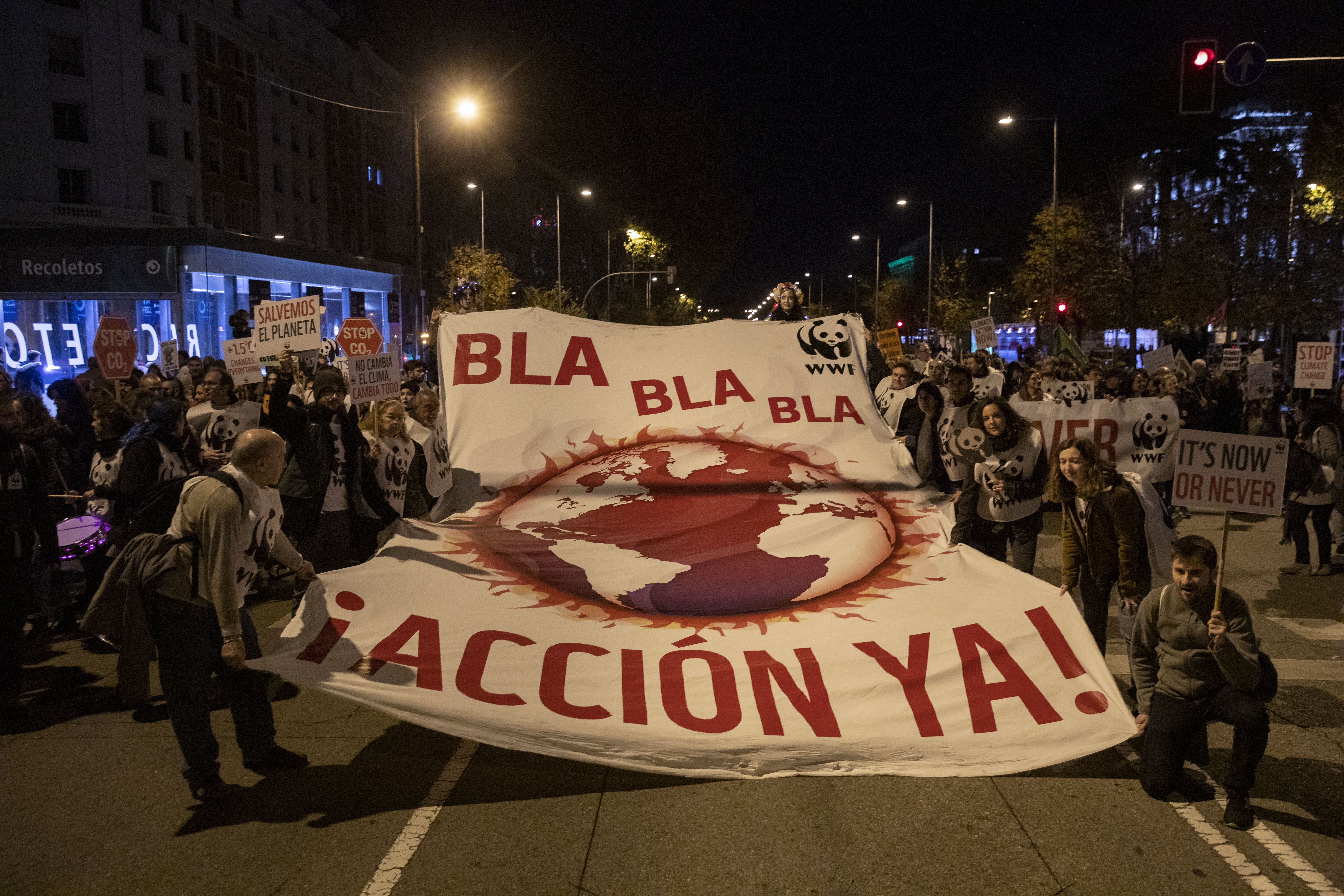