41 European Mayors Declare Support for a Just Transition from Coal

Phasing out fossil fuel-based electricity generation, especially coal, is a prerequisite for fulfilling the EU’s commitment to the Paris Agreement
Just Transition in Eastern and Southern Europe contributes to the local development in the target regions by having a positive impact in all the important aspects of the transition process – social, economic and environmental.

16 October 2019 (Brussels, Belgium) - A group of 41 mayors from 10 coal regions in 9 European countries are launching a statement supporting a just transition to the post-coal era. Two of the mayors - from the Czech Republic and Germany - presented this statement to the EU Commission’s Deputy Director-General for Energy, Klaus-Dieter Borchardt at the meeting of the EU “Coal Regions in Transition Platform” in Brussels on 16 October. The Platform aims to help regions overcome their dependence on coal by developing sustainable economic activities.

In the declaration they: The signatory mayors come from Germany, Slovakia, Poland, Romania, Greece, Bulgaria and the Czech Republic. Two are from non-EU countries (Bosnia-Herzegovina and Montenegro) where phasing out coal is not yet even being discussed, showing that in some cases, regions are taking the lead. Mayors from countries covered by WWF Central and Eastern Europe included: "41 mayors have signed the Declaration and we hope to get more signatures. We know change is happening but we now need help from the EU to build our capacity at regional level to cope with the change and to help us access the necessary resources to support a fair and successful transition for all our communities" - Kamila Bláhová, Mayor of Litvinov, Czech Republic

One of the signatories is the mayor of Bob dol in Bulgaria. WWF-Bulgaria has been working with stakeholders in the Bob dol and Pernik Municipalities for the past year. A study of the Southwest coal region in Bulgaria was conducted which provided 3 scenarios for possible coal-free prosperity for the region.

Incoming EU Commission President Ursula von der Leyen has committed to achieving a climate neutral Europe by 2050. To help coal regions reduce emissions and restructure their economies, she wants to set up a ‘Just Transition Fund’. Ensuring there is enough money going to affected regions, and that it is spent only in ways that will support workers and communities in a move towards sustainable net zero emissions is crucial for achieving climate neutrality.

"In Weisswasser, we have navigated many hurdles, for example overcoming depopulation in the 1990s. But we cannot ensure a fair energy transition alone. Our Declaration shows that mayors are ready to engage with the EU and national governments on this issue.  We need the EU to show it is listening and work with us on a successful transition for all Europe’s coal regions." - Torsten Pötzsch, Mayor of Weisswasser, Germany

"Mayors and their regions are looking forward to a future after coal. They are showing their commitment to that future by signing and handing over this declaration. To help them and ensure no-one is left behind, EU funding and constructive dialogue with the impacted regions is crucial. - Juliette de Grandpré, Senior Policy Adviser, WWF Germany

Background:
Phasing out fossil fuel-based electricity generation, especially coal, is a prerequisite for fulfilling the European Union’s commitment to the Paris Agreement and the leadership role the EU strives to have in global climate policy. Such a major change must be accompanied by a comprehensive Just Transition strategy aiming at minimising hardships for workers and their communities in the associated industries through active political and financial support, as well as shifting local economies towards sustainable economic activities.

The goal of the Just Transition Project is to develop tailor-made transition strategies for economic transformation of specific regions in Bulgaria (Southwest Bulgaria), Greece (Western Macedonia), and Poland (Silesia), supported by best practice examples from Germany, away from coal and towards sustainable economic activities. A key message is to make the stakeholders from Bulgaria, Greece, Poland, as well as Germany and Brussels recognise “the just transition” as a fully legitimate part of climate change policies. 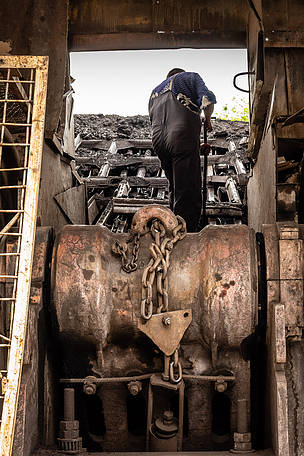 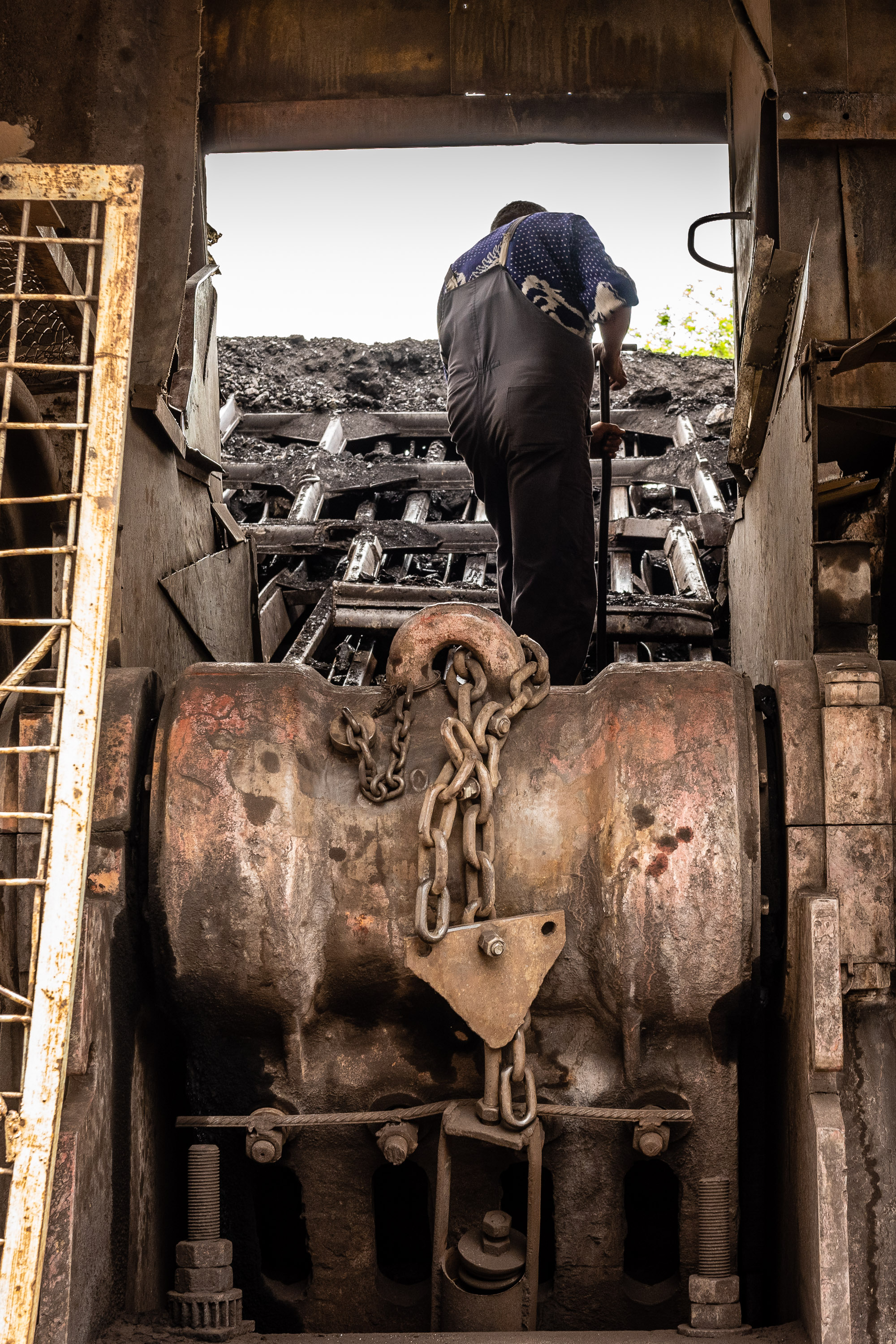 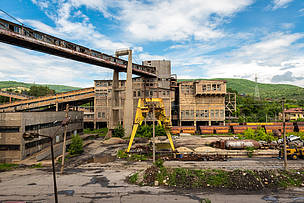 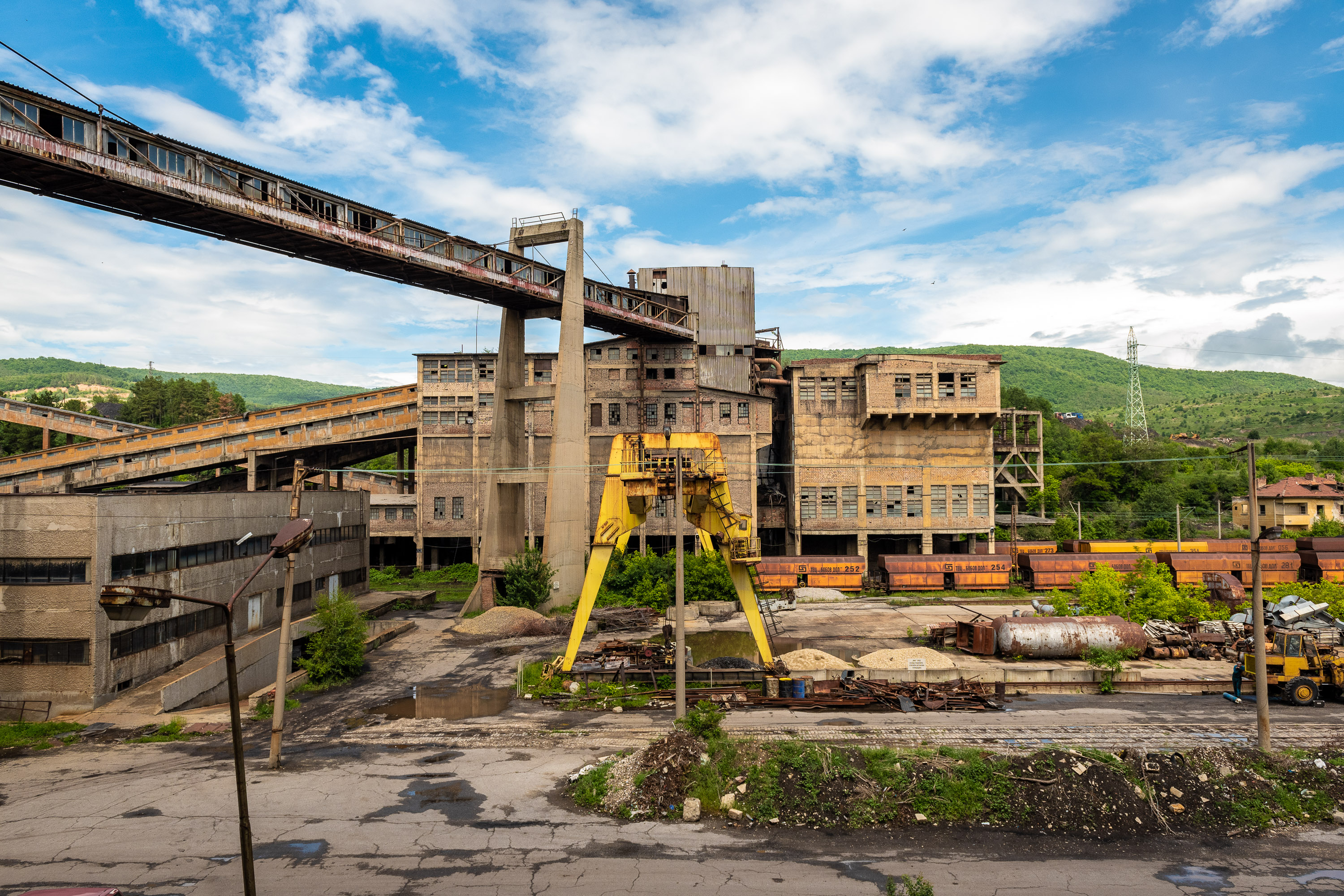 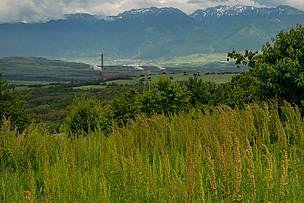 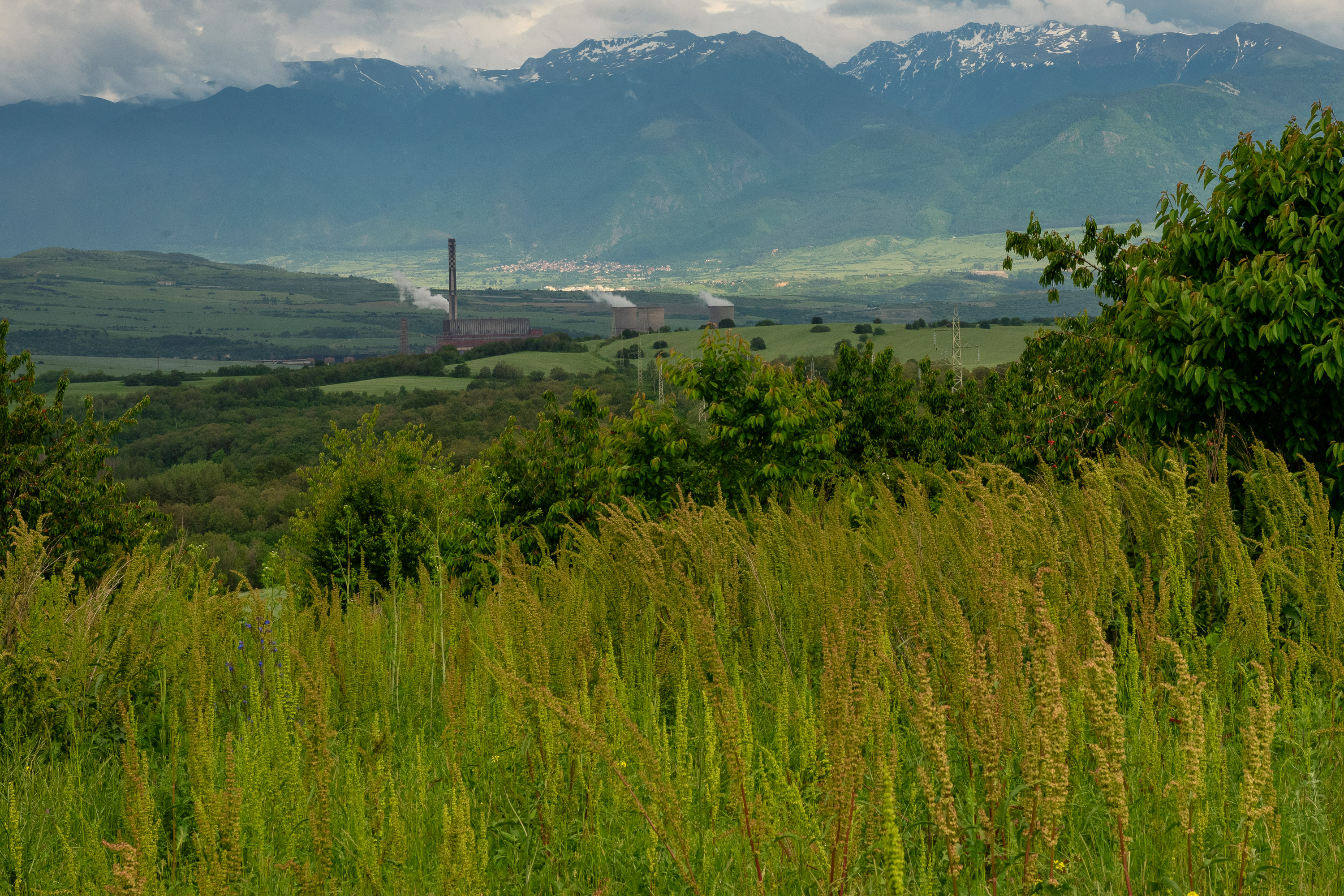