Deforestation rates in Brazil surge, after years of progress to slow forest loss

Only three states out of 10 in the Brazilian Amazon – Acre, Amapá and Tocantins – registered a drop in deforestation relative to the previous 12 months. In Acre state, illegal deforestation dropped from 305km2 to 199km2, a decline of around 35 per cent.

“Unfortunately there has been an increasing trend in deforestation rates in some states, but I would like to emphasize that the government commitment is to reverse this trend and any increase tendency. What we want is to eliminate illegal deforestation in the Amazon. For this we need the support of governments and society,” said Environment Minister Izabella Teixeira.

Teixeira said illegal mining is the main cause of deforestation in Pará state. She also described a new dynamic of illegal action, in which large areas are cleared and abandoned, and then occupied years later in what could be a new type of land grabbing.

“Another different dynamic is the clearance of selected trees for illegal logging under the canopy. All this is being investigated,” she said.

“When the world is astonished by the calamity in the Philippines, and engaged in another difficult UN climate conference in Poland, all Amazon countries should show the way for the whole world to commit to curbing greenhouse gas emissions,” said Claudio Maretti, leader of WWF’s Living Amazon initiative. 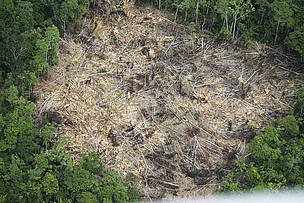 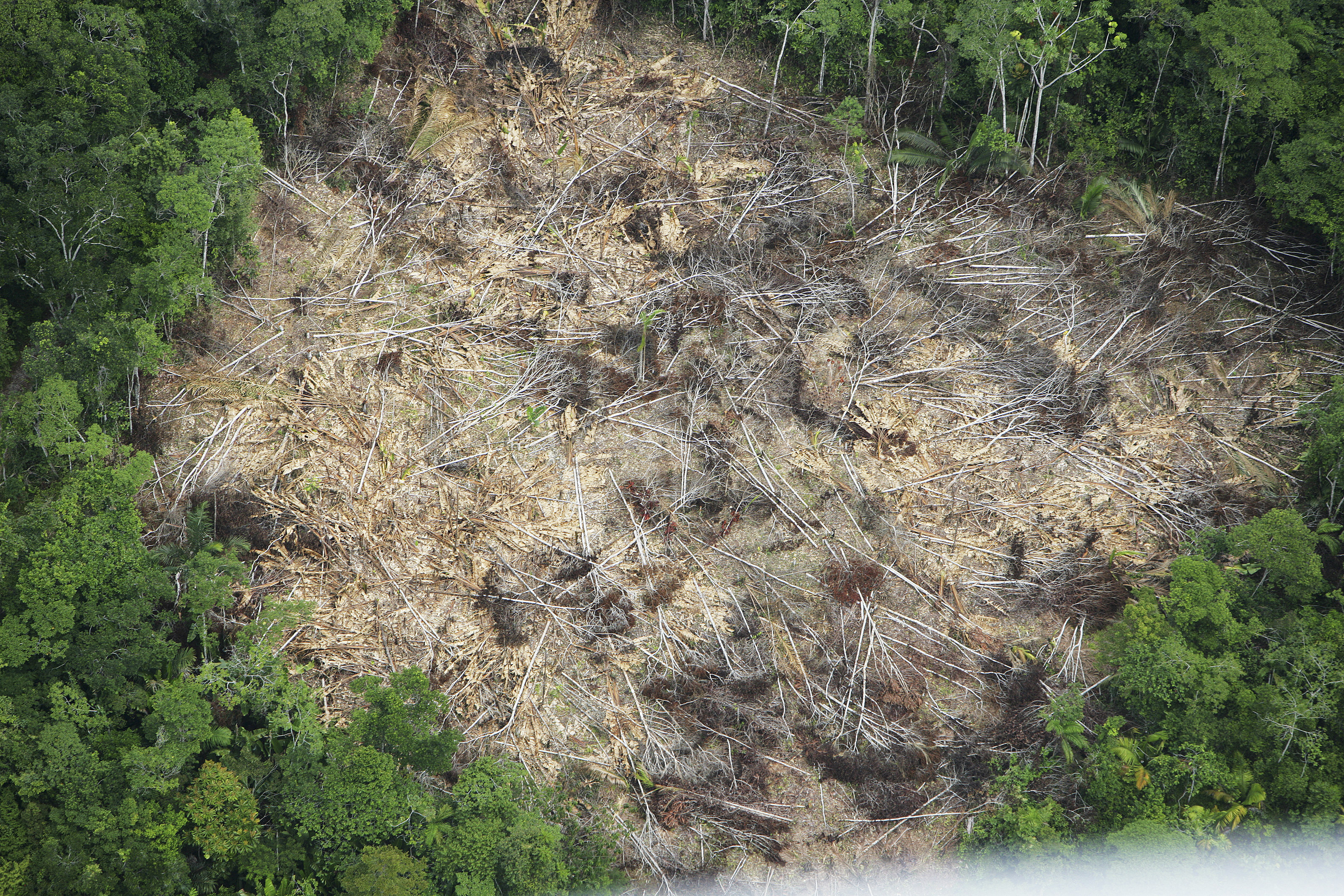