The environment ministry of DRC issued a statement today declaring they would suspend any activities related to oil exploration on Virunga until it thoroughly assesses the potential impact of such a project.

Minister José E.B Endundo said he would not allow the UK based company SOCO and Dominion to carry out any works within the park for now and said his government would initiate a thorough and transparent Strategic Environmental Assessment (SEA) to decide whether such a project could be considered in one of the world’s most precious and fragile nature parks.

"The Environment Ministry did the right thing, and what we hope to see next is a firm declaration guaranteeing there would be no exploration in this iconic and fragile park now or in the future," said Natalia Reiter, a spokesperson for WWF International.

"It is outrageous to see the narrow interests of oil companies taking priority over the need to maintain one of the most precious places on this planet."

“Allowing  oil exploration in this iconic park would set an extremely dangerous precedent that even the most precious places on earth are open for oil and gas development.”

According to WWF Smart and well-planned economic development will help the country and its people. Illegal, poorly managed, non-transparent efforts will only aggrevate conflicts and undermine park management and wellbeing of local communities.

Virunga National Park is Africa's first National Park, a World Heritage Site, and also one of DRC's first Wetlands of International Importance designated under the Ramsar Convention in 1996, and is renowned for its extremely high biodiversity - including the world famous mountain gorillas, as well as important populations of elephant, chimpanzee, hippo etc.  However there are now plans to explore and drill for oil throughout much of the park.

Company maps seen indicate SOCO, a UK-listed company intends drilling works throughout the park. But the initial Environmental Impact Assesment (EIA) has been rejected by the ministry which in the statement issued today labelled it “premature and superficial”.

WWF calls on the Congolese government to guarantee there would be no oil exploration in the park and asks the UK-listed company to respect the law and abandon the harmful exploration plans. 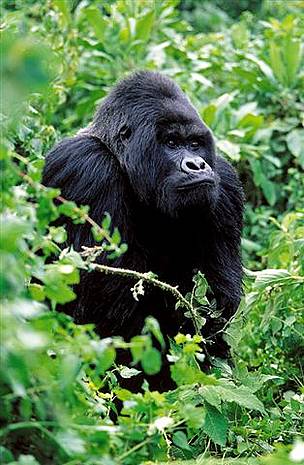 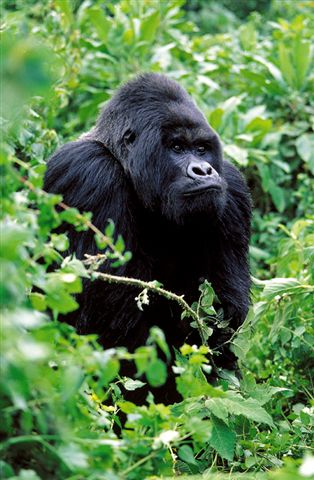