COP26 - not quite what we hoped for, but there is still hope!

Glasgow held a lot of expectations for many who went to the just-concluded Climate COP (dubbed COP26) and those who followed the proceedings online. It was the next big thing after the Paris Agreement in 2015 which sought to limit global warming to 1.5 degrees celsius.

Though the expectations were not met fully, governments did make progress in resolving three major gaps in identifying targets to reduce emissions, rules to deliver and monitor progress and a gap in financing climate action needed to put the world on a pathway to a safer future. 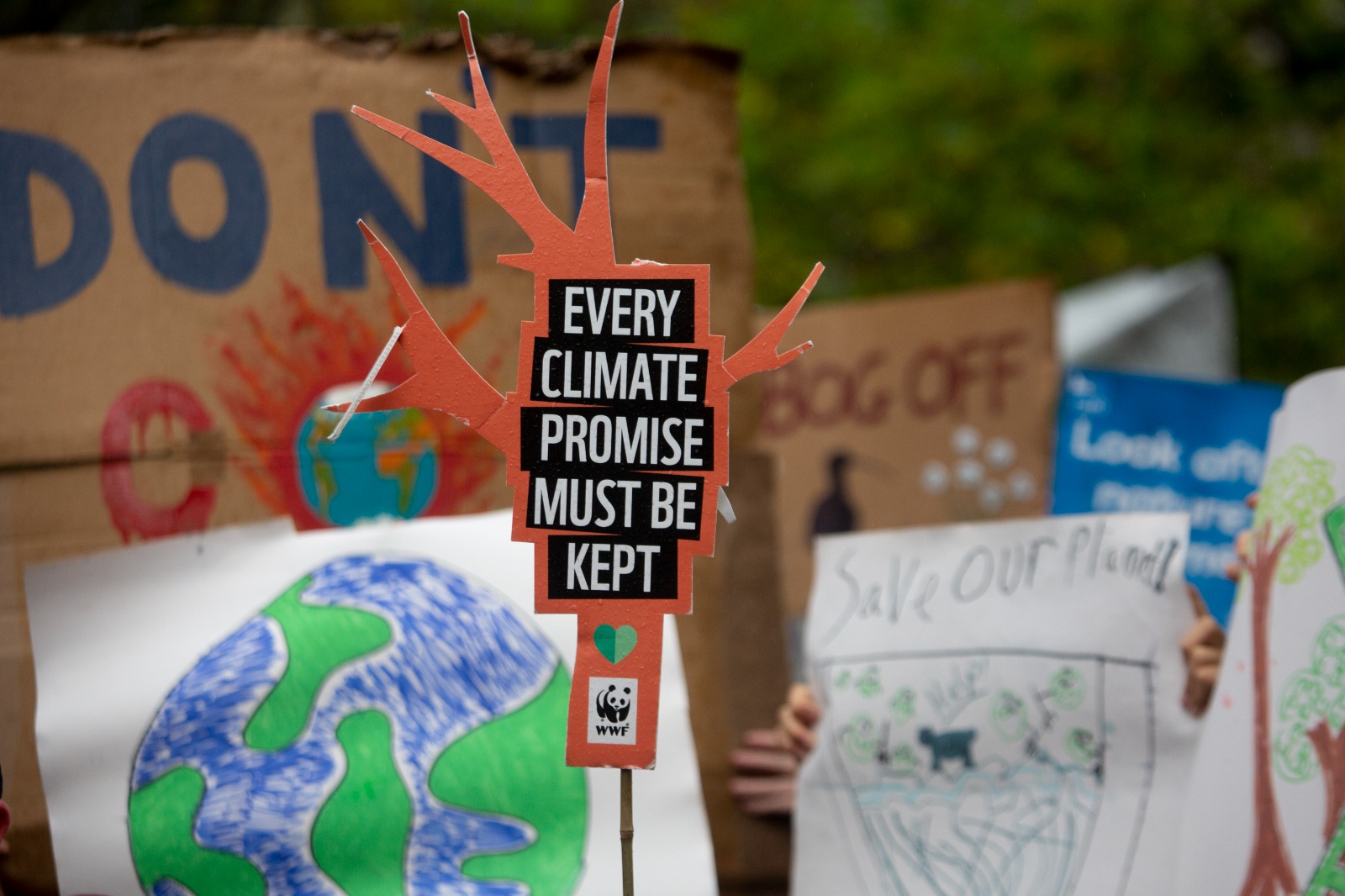 Weak decisions in a number of important areas left many disappointed but the agreement to phase out fossil fuel subsidies and reduce countries’ use of coal is highly significant even if the language on coal was watered down at the eleventh hour (from phase out to “phase down”) by a single country, India.

The critical role of nature in achieving the 1.5°C goal has been identified, encouraging governments to incorporate nature into their national climate plans and establish an annual ocean dialogue to strengthen ocean-based mitigation and adaptation. Manuel Pulgar-Vidal, WWF Global Lead on Climate and Energy, reiterated, “Nature truly arrived at COP26. Leaders are finally recognizing that action to protect and restore nature must be at the heart of our response to the climate crisis, in tandem with a full transformation of the energy system. COP26's recognition of the role of nature must catalyse all countries to increase the contribution of nature in their national climate plans.” 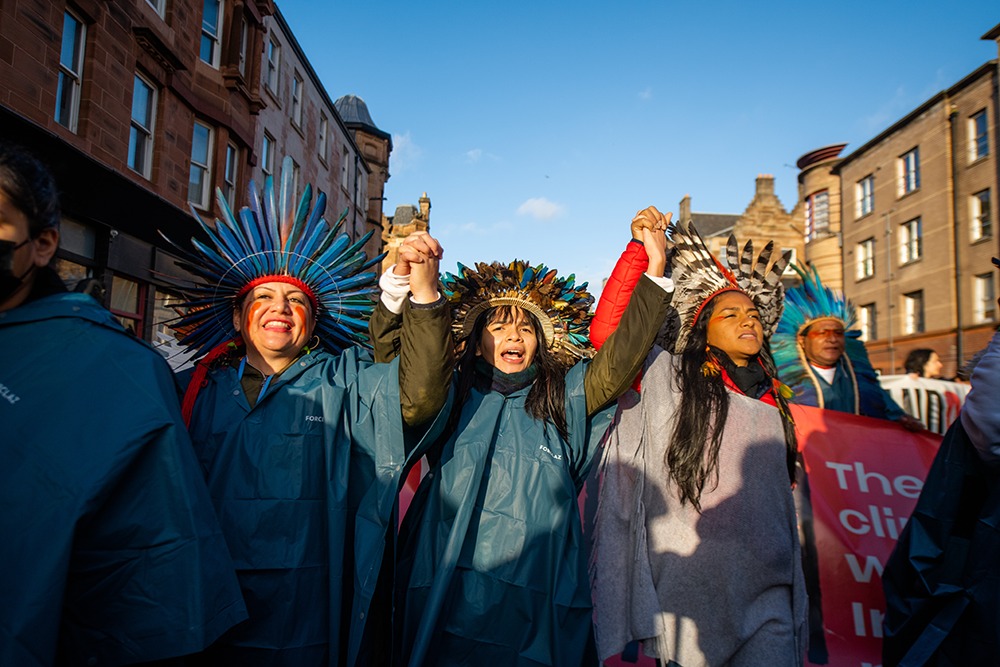 A clear pathway to limiting 1.5ºC is far from certain - we still have a long way to go. Yet the recognition of nature as an integral part of tackling the climate crisis at COP26 and the commitments to curb fossil fuel subsidies and reduce coal were encouraging.  The request that countries bring their climate pledges in line with the Paris Agreement by the end of next year is also a small but significant step. We now need to see delivery with rapid, deep and ongoing emissions cuts alongside support for vulnerable countries facing current and future climate impacts.