Tackling land degradation for nature, for us

Over the past few months, as cities went into lockdown and factories shut down, we have seen clearer skies, cleaner air and even the return of wildlife in some areas. In China alone, emissions fell by 25%. While the world tries to manage and recover from the impacts of COVID-19 we must realise that nature’s recovery will also take many many months. Look at our land as an example - for 150 years it has been degrading, much of it due to mankind’s unsustainable exploitation of resources, and its rehabilitation is a long process which takes time, money, and the concerted efforts of the global community to prioritize this agenda.

Today, World Desertification and Drought Day, is a timely reminder of the importance of land to human survival. We rely on it for the vast majority of food -  as well as for other ecosystem services like providing homes to animals and regulating our climate, recharging basins that provide our drinking water and irrigation and producing natural fibres for our clothing. As the world’s population continues to grow, the demand for food, feed and fibre are projected to increase, driving more land conversion which, if not sustainably managed, will inevitably lead to degradation. Currently, more than two billion hectares of previously arable land has been degraded, an area approximately the size of South America, and we continue to lose 64 million acres of forests every year, an area equivalent to the size of the UK. Our land is being degraded at unsustainable rates and without immediate action will cause irreversible damage to natural ecosystems and biodiversity. 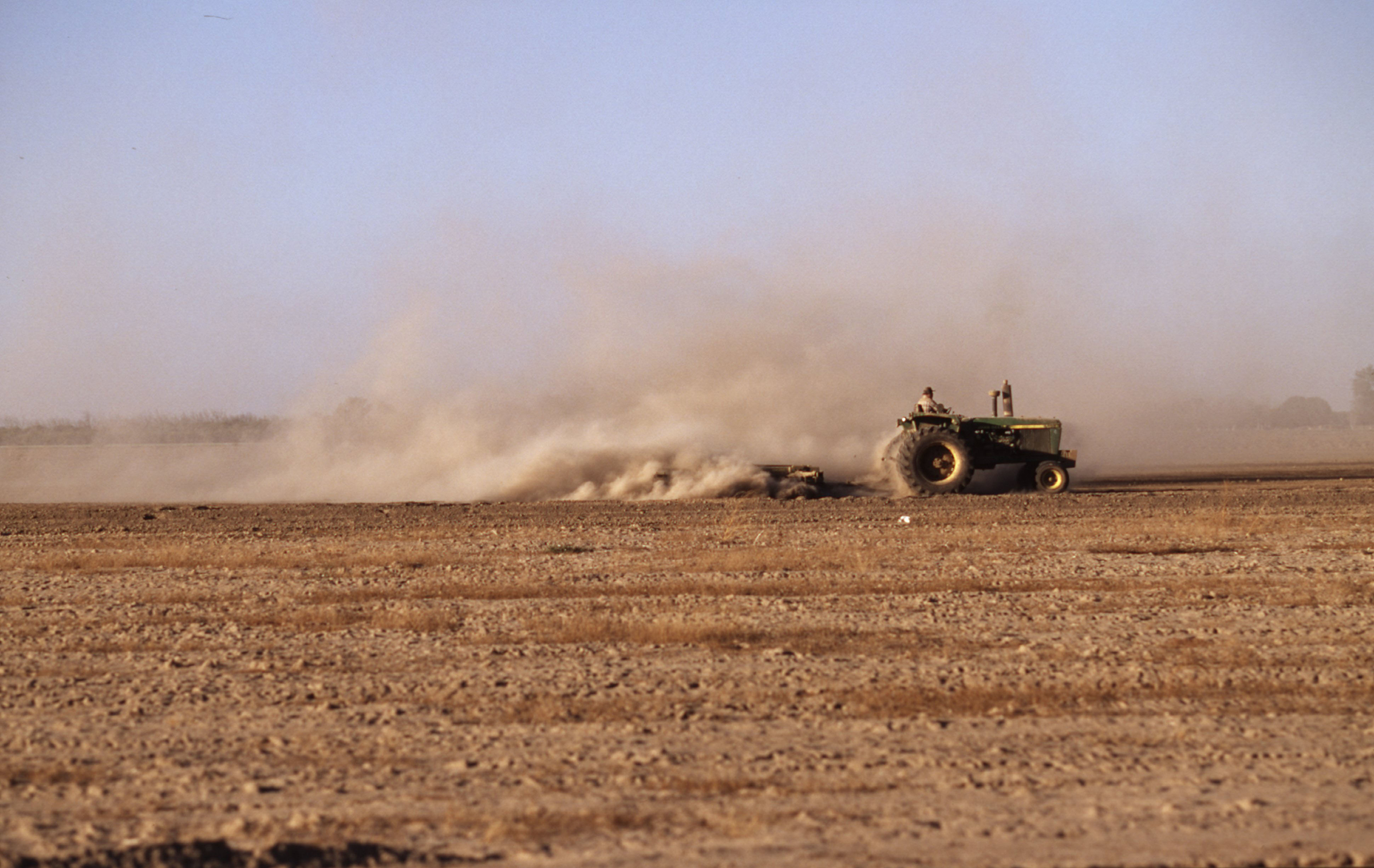 In the short-term, land degradation will impact soil health, threaten biodiversity and compromise water availability. It has already led to a fall in the average abundance of native species in major land-based habitats by at least 20 percent. Less healthy soils, lower rates of biodiversity and water scarcity affect our ability to produce food, both in terms of yield and nutrient density - to date land degradation has reduced the productivity of the global land surface by 23 percent. In the long-term, land degradation will worsen climate change and the occurrence of extreme weather events The loss of grasslands and savannahs, for example, would release an estimated 20 percent of the global stock of carbon in terrestrial ecosystems and topsoils. In many places, like the Brazilian Cerrado, rates of conversion are compromising the replenishment of aquifers that maintain some of the most important river systems.

It is imperative that we restore the health of our soils and allow nature to thrive alongside the production of food, feed and fibre. While reforestation and the pursuit of alternative livelihoods have important roles to play, the key lies within the agriculture industry, given unsustainable management of croplands and grazing lands is currently the most extensive direct driver of land degradation. Today we use around 34 per cent of all our land, 50 per cent of the planet’s habitable land, for food production; and a third of it is underperforming or unproductive. By reducing the impact of agriculture on land, for example by adopting regenerative agriculture and agroecological approaches, we would be able to balance the needs of both people and the planet. We need to use a combination of approaches to sustainably increase yields while protecting nature and the services it provides.

Agroecology, for example, would help us design a food system that is more resilient for people, and more sustainable for the environment. Success is already being seen, for instance in the Netherlands where WWF has collaborated with FrieslandCampina and Rabobank on the ‘Biodiversity Monitor for the Dairy Farming Sector’ tool. It has shown that sustainable farming can result in resilient and biodiverse landscapes which benefit farmers and consumers. By scaling such solutions and applying them across large landscapes, we can still achieve land degradation neutrality, a goal that the United Nations Development Programme hopes to achieve by 2030.

Healthier land has the direct benefit of improving ecosystem services and livelihoods, but it also has the indirect benefit of reducing pressures to convert other swathes of nature, including in other landscapes. Despite many commitments in both the private and public sectors we are nowhere near meeting targets on halting deforestation and conversion - we are still converting 12 million hectares of land every year, the equivalent of 56 football pitches every minute. By 2030, business-as-usual food production will require an additional 300 million hectares of land, but this demand can be easily absorbed if unproductive lands are rehabilitated for agriculture. There would be ample room to adopt less intensive systems across landscapes, integrate other productive land uses, and return much land to nature, all without cutting another tree. 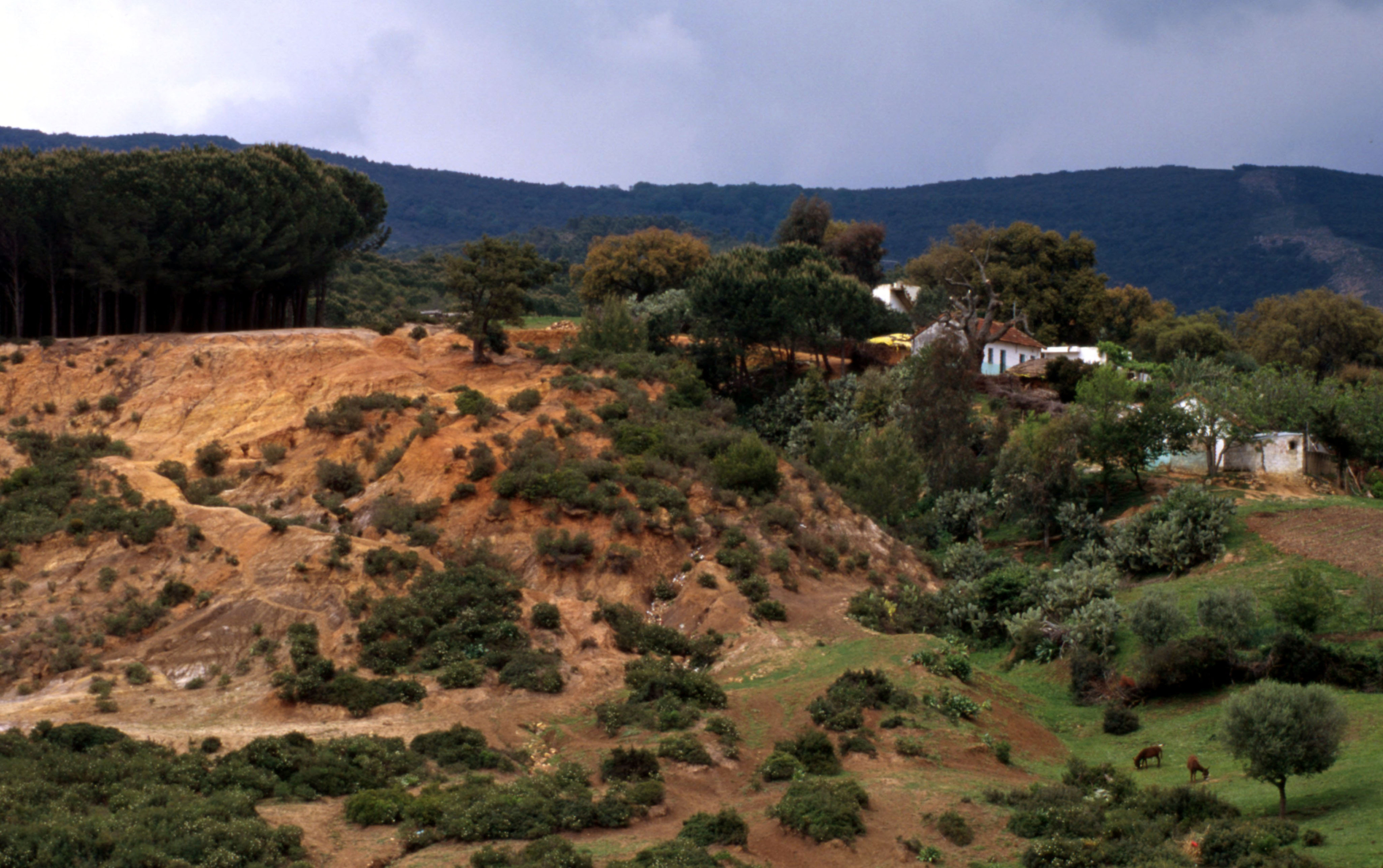 However, we can not rely solely on land rehabilitation to halt deforestation and conversion. Conversion rates continue to increase in many parts of the world, particularly the tropics and sub-tropics, and despite short-term gains in air quality and a shining of the spotlight on environmental concerns in some countries, in many places the COVID-19 pandemic has caused attention to shift from preserving nature to aggressively boosting economic productivity. For instance, in China, the government temporarily suspended environmental standards for small businesses in favour of economic recovery.  Meanwhile in Brazil, there were calls from the government to push through environmental deregulation while attention was focused on the pandemic; in May deforestation in the Amazon over the past 12 months reached the highest level since monthly tracking began in 2007.

This is why WWF has launched a global call for action to halt deforestation and conversion of natural ecosystems in food supply chains. COVID-19 has shown the cost of our broken relationship with nature, and it is a price that we cannot afford to pay twice. A new WWF report published today demonstrates how our food system, and our unsustainable use of our land in particular, has paved the way for the emergence of a pandemic. Although it has served as a warning bell for the implications of land conversion, without dramatic and urgent action we will remain at high-risk of other potent infectious diseases emerging. We need the collaboration of governments, corporations and individuals to create a healthier world for people and our planet, and to mitigate this risk. Even as consumers, a small shift in our dietary and consumption habits towards more sustainable choices will send important signals to companies and industries on the need to decrease their negative impacts on society and the environment.

Let us take heart from the lessons we have learned through this unprecedented situation, and use this once in a 100-year opportunity to do better. We have to shift our approach from encroaching on nature, towards using our land more efficiently and sustainably to achieve land degradation neutrality. In the longer term, rehabilitating degraded land will also rebalance our relationship with nature, improving our food systems, our climate, our biodiversity and also our health and wellbeing.