WWF’s Ambition Vision for 2020 and beyond

The Climate Crisis: We know from the IPCC 1.5˚C report in 2018 that we face a severe ambition gap – we are not on track to achieve the emissions reduction necessary to stave off even modest consequences of climate change, thus also undermining achievement of the Sustainable Development Goals.
The differences between a 1.5°C world and a 2°C world are dire As UN Secretary General Antonio Guterres stated, “We know that even if the promises of Paris are fully met, we still face at least a 3-degree temperature rise by the end of the century – a catastrophe for life as we know it. Even more worrying is that many countries are not even keeping pace with their promises under the Paris Agreement.”

But we also know that we still have a small window of opportunity to close this ambition gap and limit warming to 1.5°C. This will require transformational action at an unprecedented scale, one that can secure benefits for the economy, nature and ecosystems, and human well being alike.

Given the urgency, 2020 will be fundamental to closing this gap. The Paris Agreement invites countries to provide by 2020 a) updated Nationally Determined Contributions (NDCs), in light of the gap between current commitments and 1.5°C Paris goals, and b) Long-Term 2050 Strategies. As a consequence, 2020 will test both the strength of the Paris Agreement and our determination to make the changes needed to set the world on a path to remaining below 1.5°C. 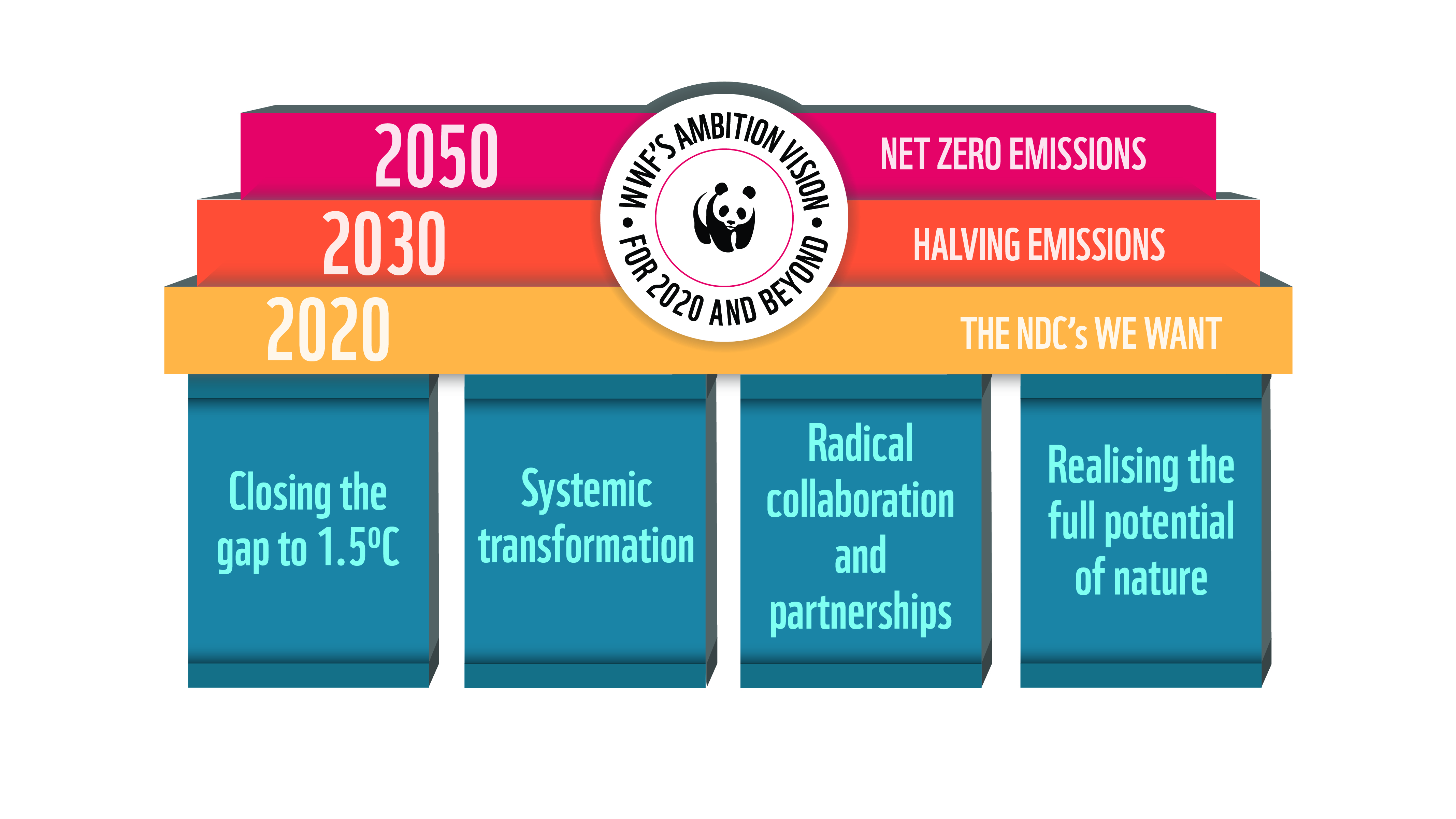