Plans to dredge the Guadalquivir River in Spain’s Doñana National Park have been ruled out by the country’s Supreme Court after longstanding objections by WWF-Spain.
The park, which is an area of marshes, streams and sand dunes in the delta where the river flows into the Atlantic Ocean, is a refuge for a rich diversity of wildlife, including migratory birds and endangered species such as the Spanish imperial eagle and the Iberian lynx. 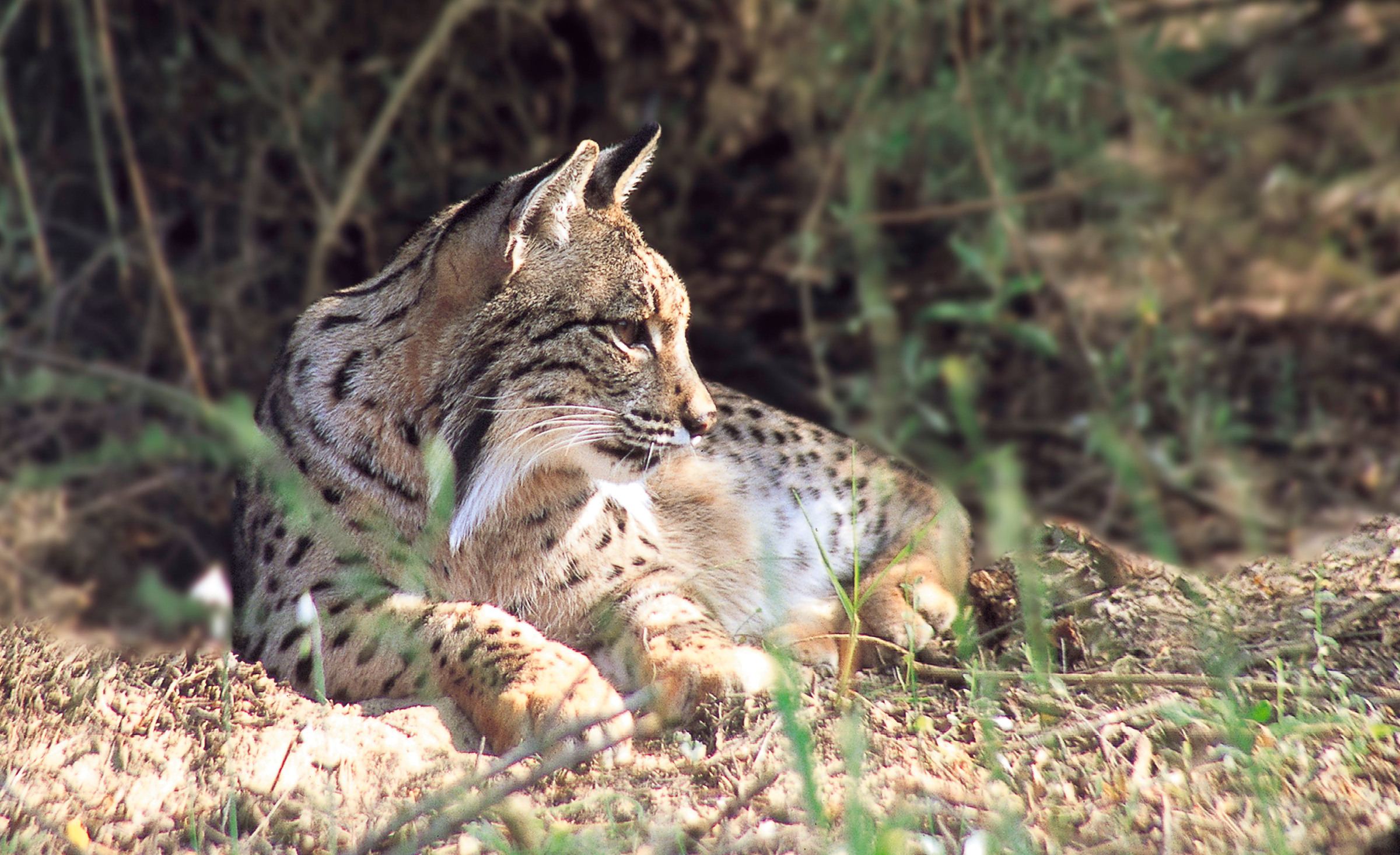 Dredging of the river to enable ships to reach the port of Seville can disturb the natural environment and impact Donana's outstanding universal value. And so we objected to the current dredging plans to widen and deepen the river on the grounds that the plans would impact the park – a UNESCO natural World Heritage site – and how it would comply with EU water laws.

"It is the final blow for one of the most damaging projects that threaten Doñana and sets a very important precedent for the conservation of the rivers of Spain." Juan Carlos del Olmo, Secretary General of WWF Spain.

Our links with the park area, which is also under threat from other harmful activities such as illegal water use, go back half a century to when we joined with the Spanish government to buy a section of marshes to protect it.

Our campaign to protect threatened natural World Heritage sites around the world continues. 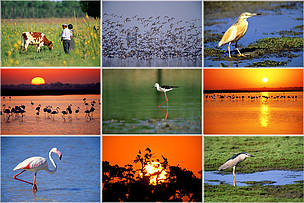 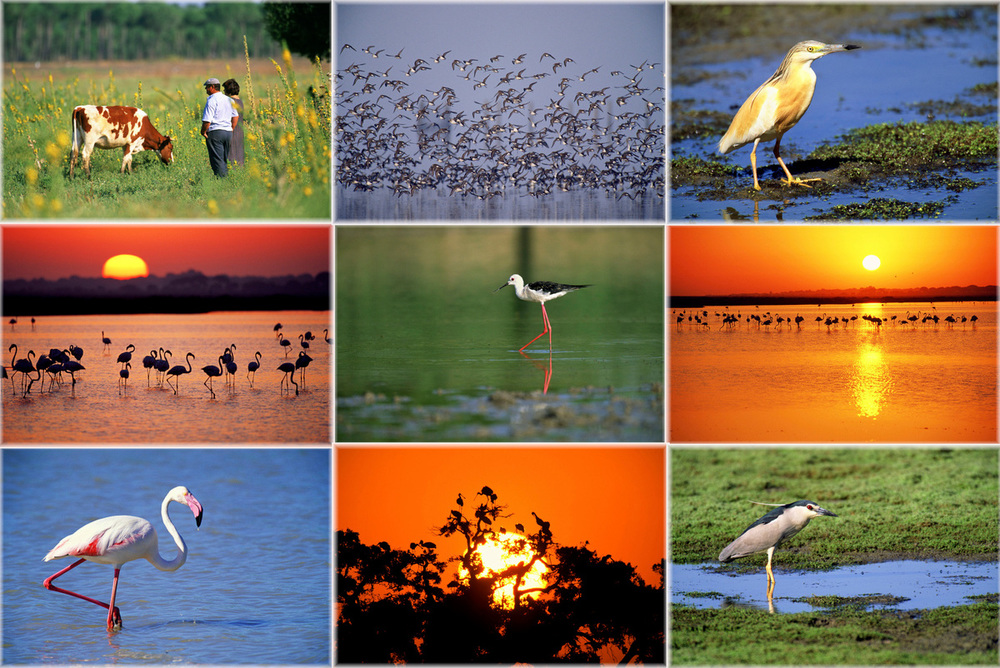 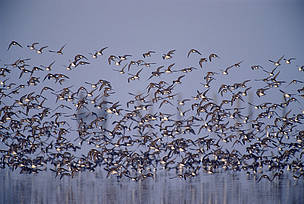 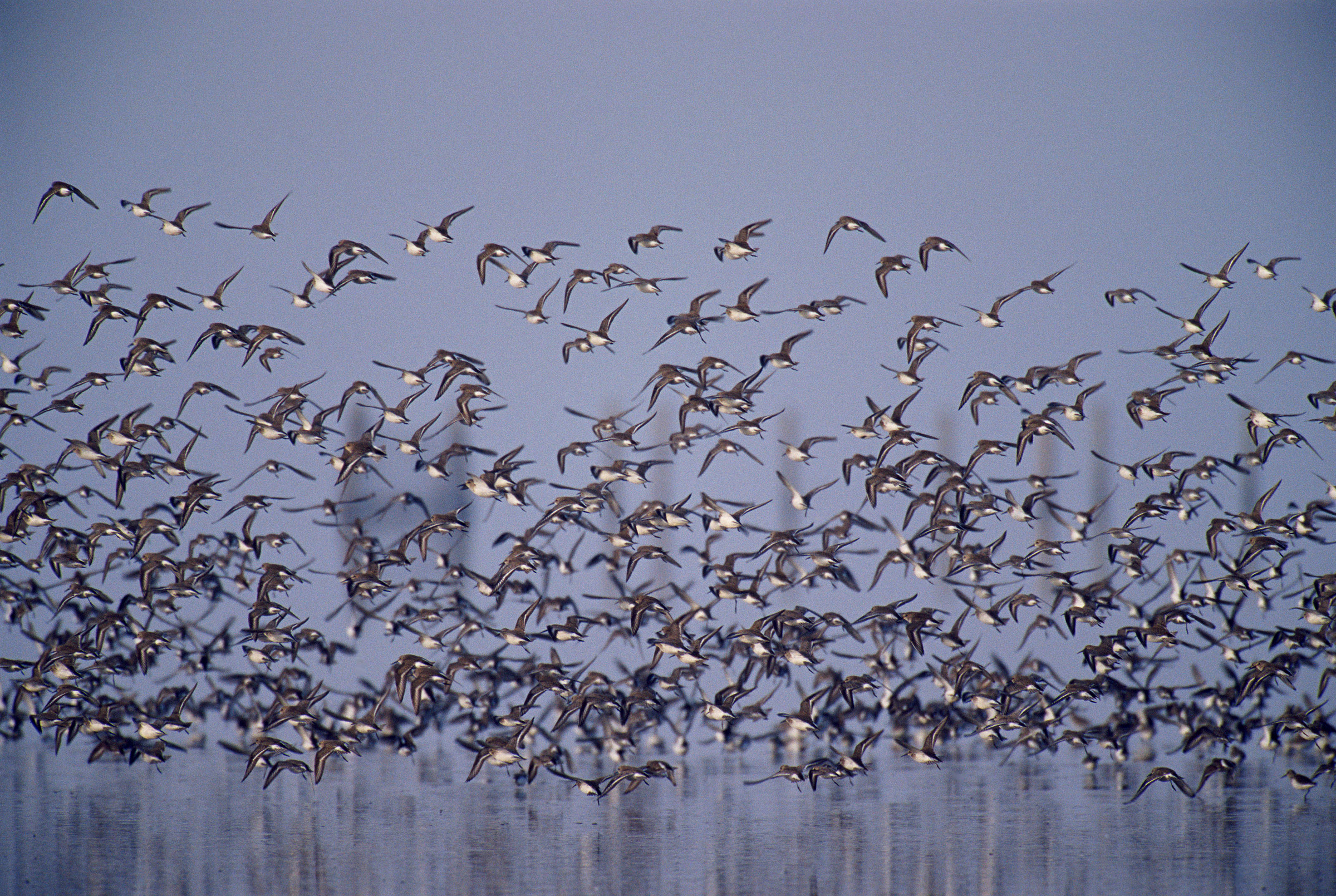